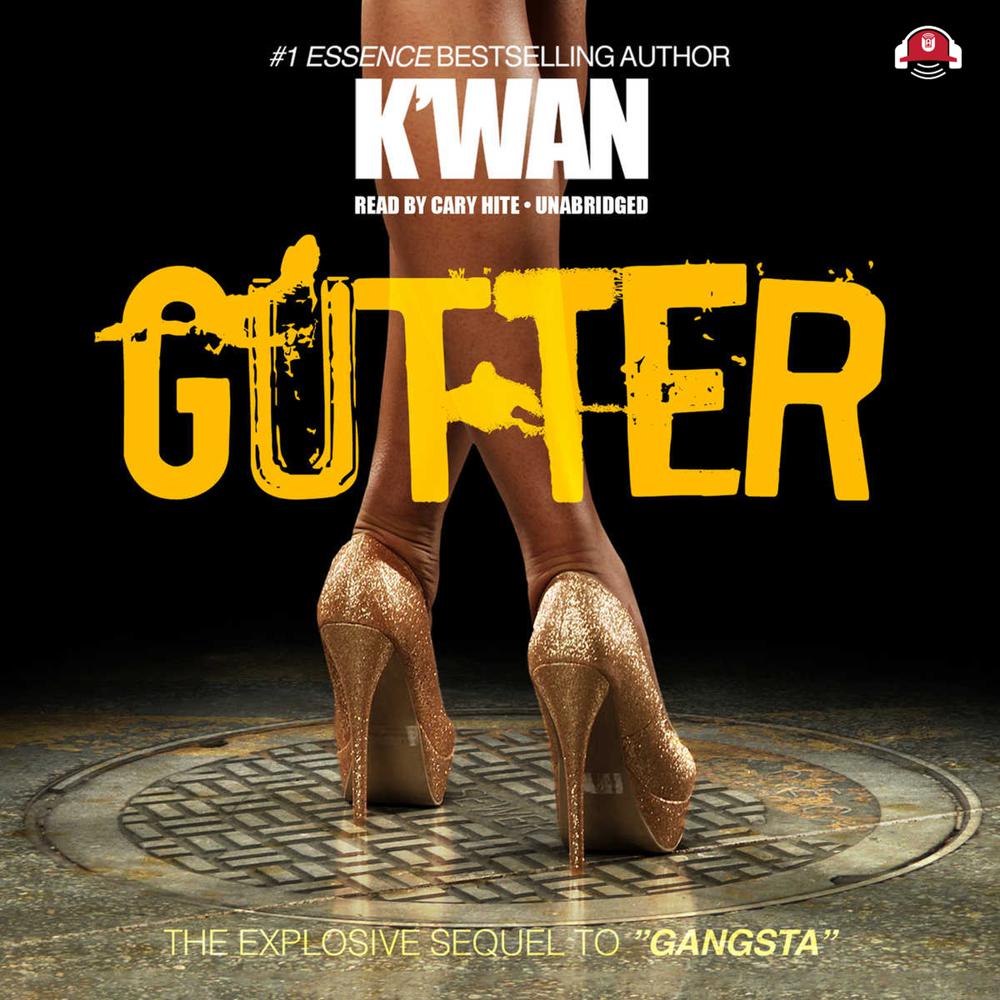 The explosive sequel to Gangsta has finally arrived!

Blood answers for blood on the streets of Harlem. It's been months since Lou-loc was brutally murdered on his way to freedom and the pain is still fresh. Gutter, Lou-loc's best friend, finds himself on a path to self-destruction, vowing to eradicate the entire Blood faction in New York City in the name of his fallen comrade. Sharell urges him to abandon the suicide mission, but his oath won't allow it. Not even for the child they are expecting. But as Gutter slips further into madness, a shocking revelation brings Satin out. In the middle of all this is a man named Major Blood. He has been flown in from Cali with two very simple instructions. Shut down Harlem Crip, and execute El Diablo's murderer. Walk back into the mouth of madness in this not-to-be-missed sequel to Gangsta.

“In the sequel to Gangsta, K’wan offers a gritty and explosive cautionary tale. Kenyatta Soladine, a.k.a. Gutter, is an Algerian immigrant and head of the Harlem Crips, recently recovered from a gunshot-induced coma to learn that his best friend has been murdered by the rival Bloods…Plenty of mayhem follows, taking in gangsters, their families, and innocent bystanders on both coasts…K’wan does have his eyes and ears to the street, believably detailing his characters’ dialogue and reactions.”

“With each book, K’wan just keeps getting better as a writer, and he obviously knows his stuff…K’wan skillfully handles his large cast of characters and two vastly different urban settings in a thrill ride marked by violence, profane men, and firefights.”