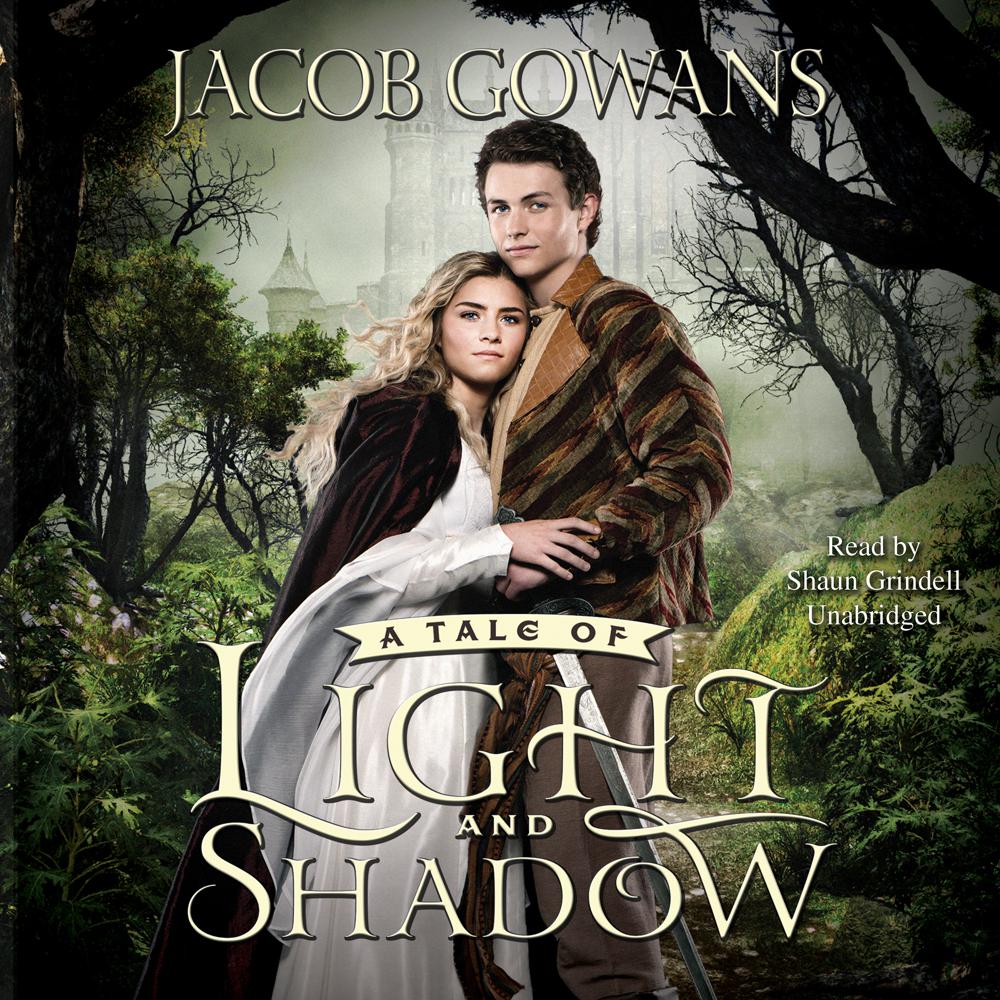 A medieval adventure for young adults, A Tale of Light and Shadow is the story of a boy struggling to become a courageous and honorable man and a girl who is desperately in love with him despite her father’s disapproval. The book chronicles the extraordinary tasks their adventure asks of their band of five friends and how those demands can overwhelm and break the bonds of friendship.

Enter Atolas, a world where swords and daggers both extend life and end it, where magic is feared by all but a few, and where feuds and friendships influence kingdoms and courtships.

Henry and Isabelle have secretly sworn to marry despite his lowly station. Though Henry is but a carpenter, his devotion drives him to commit an unthinkable act that may cost both of them their lives. At the same time, a secret, dark prophecy has set in motion events that will affect not only them but the thrones of rulers throughout all of Atolas, threatening to eclipse the world in shadow. But all is not lost while hope remains in the guise of an unlikely hero and the strength of friendship.

“Combines the right amounts of love, adventure, and friendship into a page-turning masterpiece.”