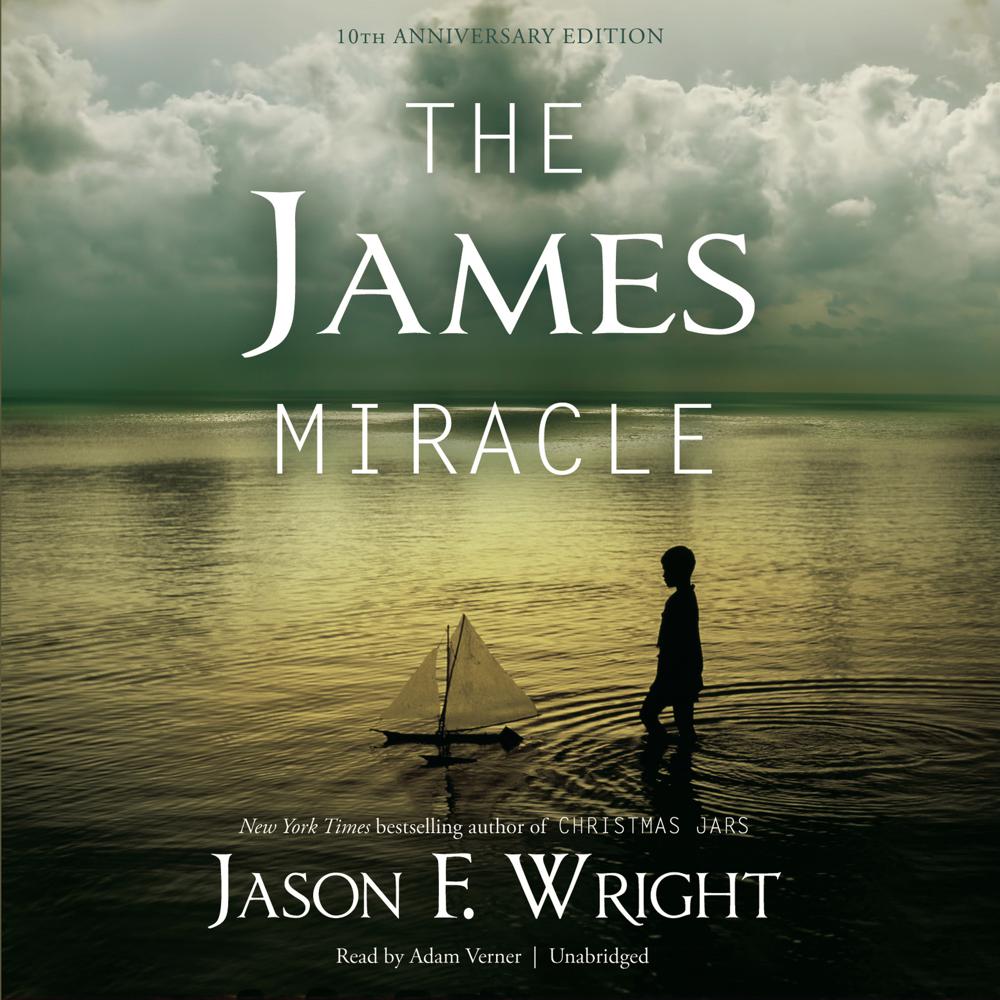 Originally written as a personal Christmas gift for his wife in 2004, The James Miracle isn’t just a novel—it’s a message.

Sam and Holly Foster seem to enjoy near-perfect lives. Each claim a successful career and a legacy of goals set and achieved. Held above their possessions and accomplishments is their only child, James. He is the son they promised to raise together and the reason they come home each night. But when a life crisis jolts the Fosters from their comfortable routines, Sam and Holly find the foundation of their family tested to the breaking point until chance encounters—guided by a higher power—bring the couple back together.

“Like Christmas Jars, the incredible book that started a movement and first introduced me to Jason, The James Miracle reminds me why faith and family are inseparable.”

“Best known to readers as the author of Christmas Jars and The Wednesday Letters, Jason F. Wright has carved out an enviable reputation as a gifted storyteller. In this tenth anniversary edition of his first novel, he weaves an indelible tale about a couple whose loss of their beloved son leaves them hopeless until the miracles of a toy boat and a mysterious man remind them of eternal things.”