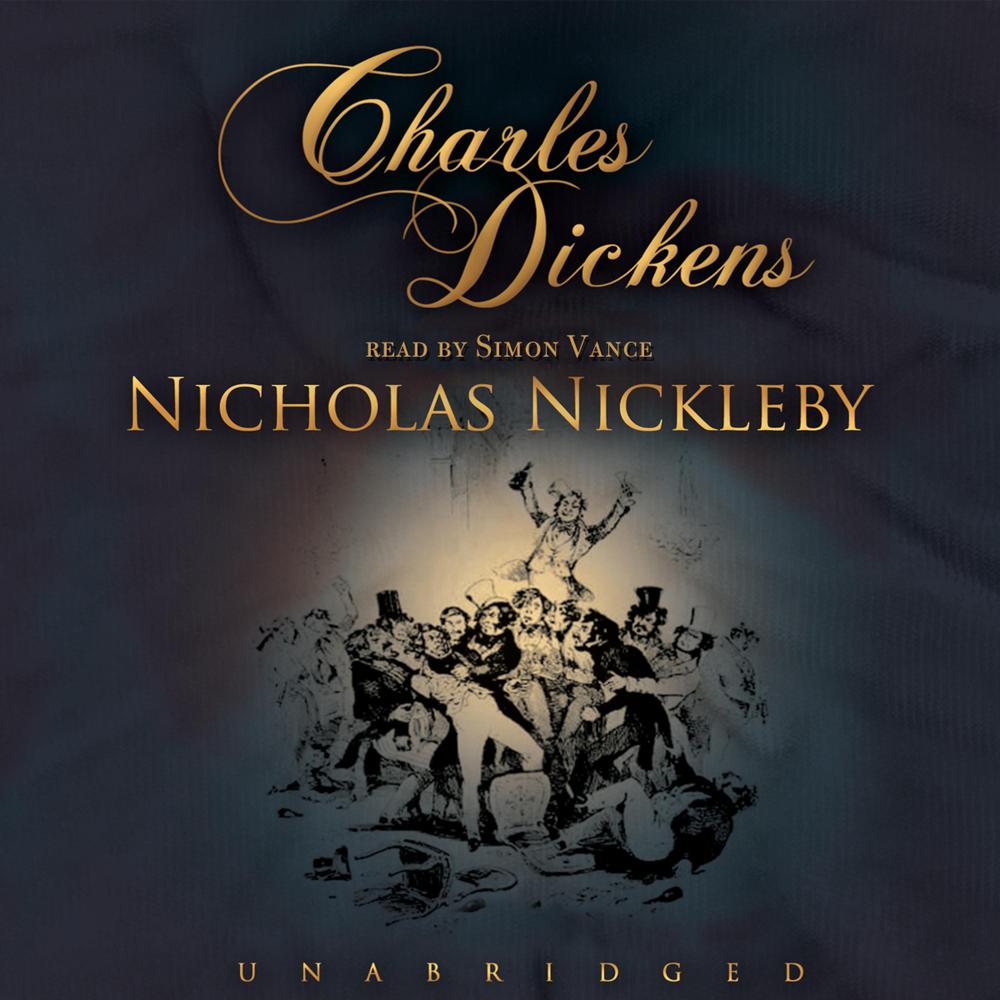 The most gorgeously theatrical of all Dickens’ novels, Nicholas Nickleby follows the delightful adventures of a hearty young hero in nineteenth-century England. Nicholas, a gentleman’s son fallen upon hard times, must set out to make his way in the world. His journey is accompanied by some of the most swaggering scoundrels and unforgettable eccentrics in Dickens’ pantheon.

From the dungeon-like Yorkshire boys’ boarding school run by the cruel Wackford Squeers to the high-spirited stage of Vincent Crummles’ extraordinary acting troupe, Nicholas Nickleby is a triumph of the imagination, bursting with color, humor, and poignant social commentary.

“Nicholas Nickleby was a revelation…As well as being sympathetic to the plight of the children, the author was hilarious.”

“Charles Dickens’s shallowest novel—and his most fun to read. Nicholas is a stick figure…but you’ll hardly mind the hero’s one-dimensionality because the novel belongs to its comical supporting cast.”

“The novel has everything: an absorbing melodrama, with a supporting cast of heroes, villains, and eccentrics, set in a London where vast wealth and desperate poverty live cheek-by-jow.”

“For those of us who love Dickens, this is exactly what we love best: the hearty hero, the evil scoundrel, the benevolent benefactors, humor, social commentary, and, best of all, the vast array of eccentrics…[Robert Whitfield] covers the gamut from effete snob to exhausted street urchin, and not only manages to keep them all straight, but infuses into every one a distinct personality. This is a feast!”

“Wonderfully narrated by Whitfield, whose outstanding ability to impersonate characters from all stations in life in varying British dialects makes this epic tale a fantastic listening marathon.”