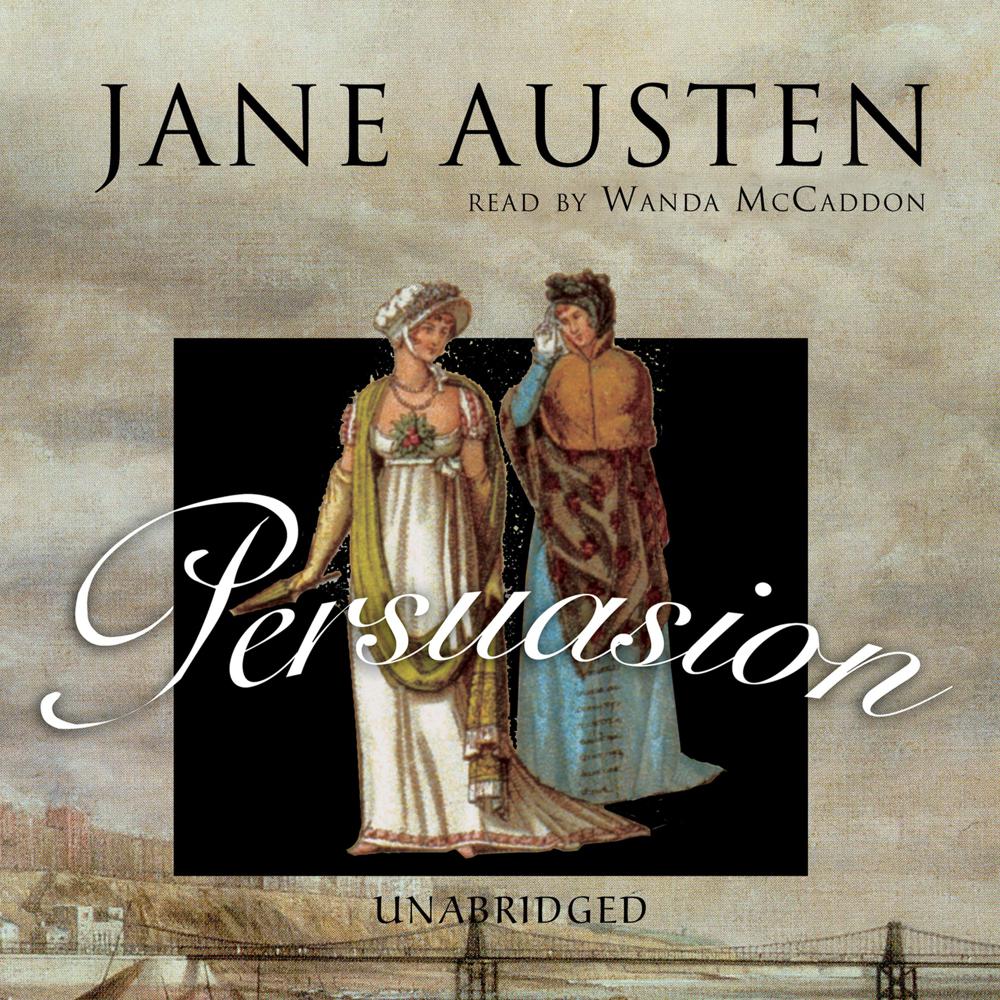 The last novel completed by Jane Austen before her death, Persuasion is often thought to reflect on the author’s own lost love.

Sir Walter Elliot has raised his three daughters with his own sense of haughty pride. Elizabeth, at twenty-eight, has found no one good enough to marry, while Mary has, with some condescension, married the son of the local squire. The youngest, Anne, was persuaded to throw off her fiancé, Frederick Wentworth, eight years ago due to his lowly station in life. When Wentworth returns from the Napoleonic Wars as a captain of wealth and rank, Anne must confront her remorse and her unrequited love for him as he courts another woman. This is a story of second chances, humility, and the perseverance of love.

“There’s no one to touch Jane [Austen] when you’re in a tight place.”

“Persuasion...is to me the most profound of her novels, and demonstrates a fresh mastery of Shakespearen inwardness.”

“[Austen] is a prose Shakespeare. She has a multitude of characters, all, in a certain sense, commonplace. Yet they are all as perfectly discriminated from each other as if they were the most eccentric of human beings.”

“Jane Austen’s last work, published posthumously in 1817, is her deepest and most introspective. Austen’s view of the drawing apart and coming together of Anne Elliot and Frederick Wentworth is both wintry and warm.”

“As always, Austen’s storytelling is so confident, you can’t help but allow yourself to be taken on the enjoyable journey.”