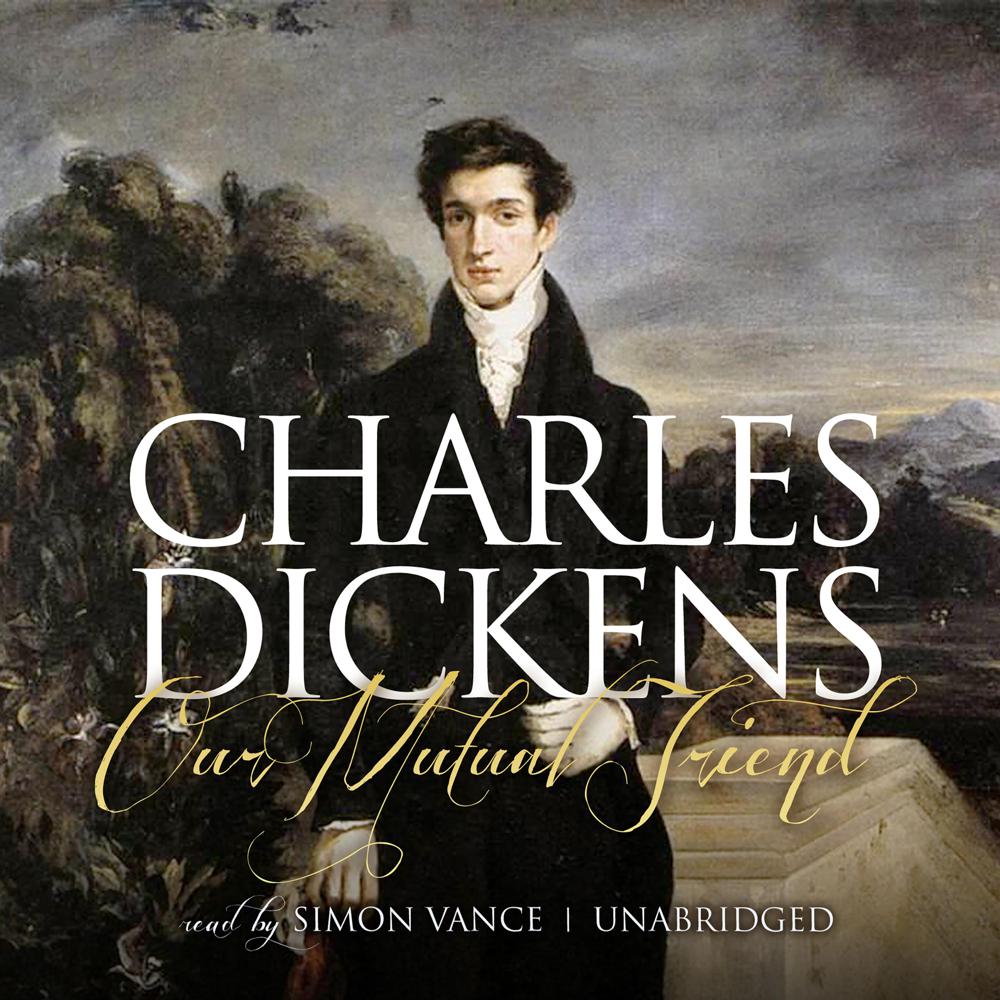 This sinister masterpiece was Dickens’ last completed novel and perhaps his ultimate vision of a dark, macabre London and the corrupting power of money. Opening with a father and daughter scavenging for corpses on the Thames, this chilling tale unfolds around drownings, disguises and doubles, violence, murder, and triumphant love.

Young John Harmon, presumed killed on his return home to England, is very much alive. The heir to a dust merchant’s fortune, he goes to work under an assumed name for his father’s current heirs, the amiable, elderly Boffins—who are about to be blackmailed by the unscrupulous one-legged Wegg.

So begins the intrigue in a novel that is quintessentially Dickensian in flavor—in its grotesque caricatures, its rich symbolism, and in the astonishing realism of its heroine, Bella Wilfer, one of Dickens’ most splendid female characters.

“Dickens’ last completed novel is a marvel of playacting and posturing, of taking on roles through delusion, calculation, and ambition.”

“From the opening paragraph, the dark imagery comes straight off the page and into your visual imagination…The autumn evening closing in, the crazy little boat afloat on the filthy Thames, the strong young woman plying the oars and a ragged, grizzled man.”

“The fact that Dickens is always thought of as a caricaturist, although he was constantly trying to be something else, is perhaps the surest mark of his genius.”

“Our Mutual Friend was the last novel Charles Dickens completed and is, arguably, his darkest and most complex...the author’s heroes are more flawed, his villains more sympathetic, and the story as a whole more harrowing and less sentimental…Dark as the novel is, Dickens is careful to leaven it with secondary characters who are as funny as they are menacing…Our Mutual Friend is one of Dickens’ most satisfying novels, and a fitting denouement to his prolific career.”