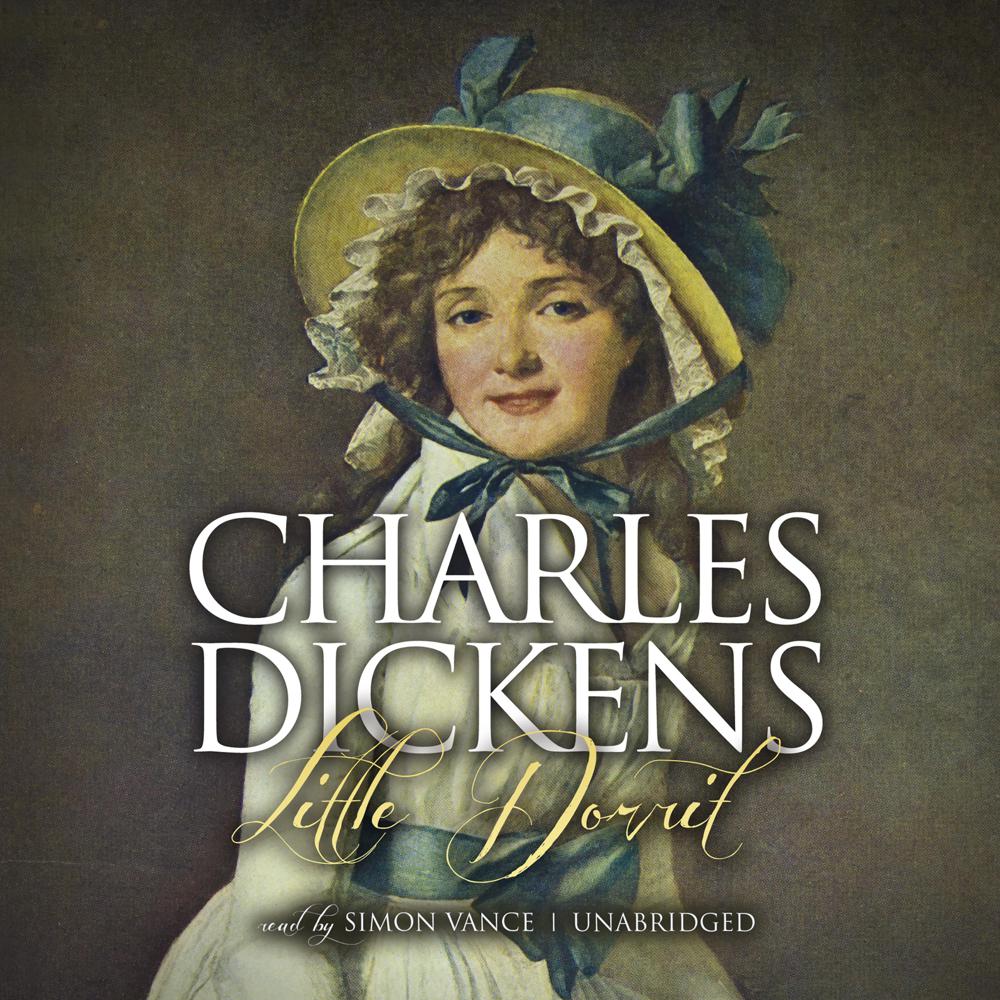 Little Amy Dorrit was born in debtor’s prison, where her father, an aristocrat by birth, has been an inmate for the past twenty years. Though her father is too proud to acknowledge their reduced status, Amy secretly works as a seamstress to support her family. In this way she meets and befriends Arthur, her employer’s son, who wants to help.

When Arthur uncovers an unknown inheritance due to Mr. Dorrit, the family is finally freed from prison. Newly wealthy, they travel to Italy, where Mr. Dorrit instructs his children to sever old connections and learn the ways of the upper class. But leaving their past behind proves not to be so easy.

Meanwhile, their benefactor, Arthur, falls on hard times himself when he becomes the victim of a gigantic financial fraud. When he next meets Little Dorrit, their places are reversed: Arthur is imprisoned in the Marshalsea, too ashamed of his reduced status to declare his love. But to Little Dorrit, love has always transcended class.

A masterly evocation of the state and psychology of imprisonment, Little Dorrit is one of the supreme works of Dickens’ maturity.

“One of the most significant works of the nineteenth century.”

“Why do we never tire of Dickens? Isn’t it because of his characters and their crazy worlds? Science fiction was never so strange! Reader [Simon Vance] catches this zaniness and infects us with it…[Vance], with a unique voice and vision for each character, casts Dickens’ spell of mystery and intrigue. Dickens fans should not miss this almost perfect performance of his most mature work.”