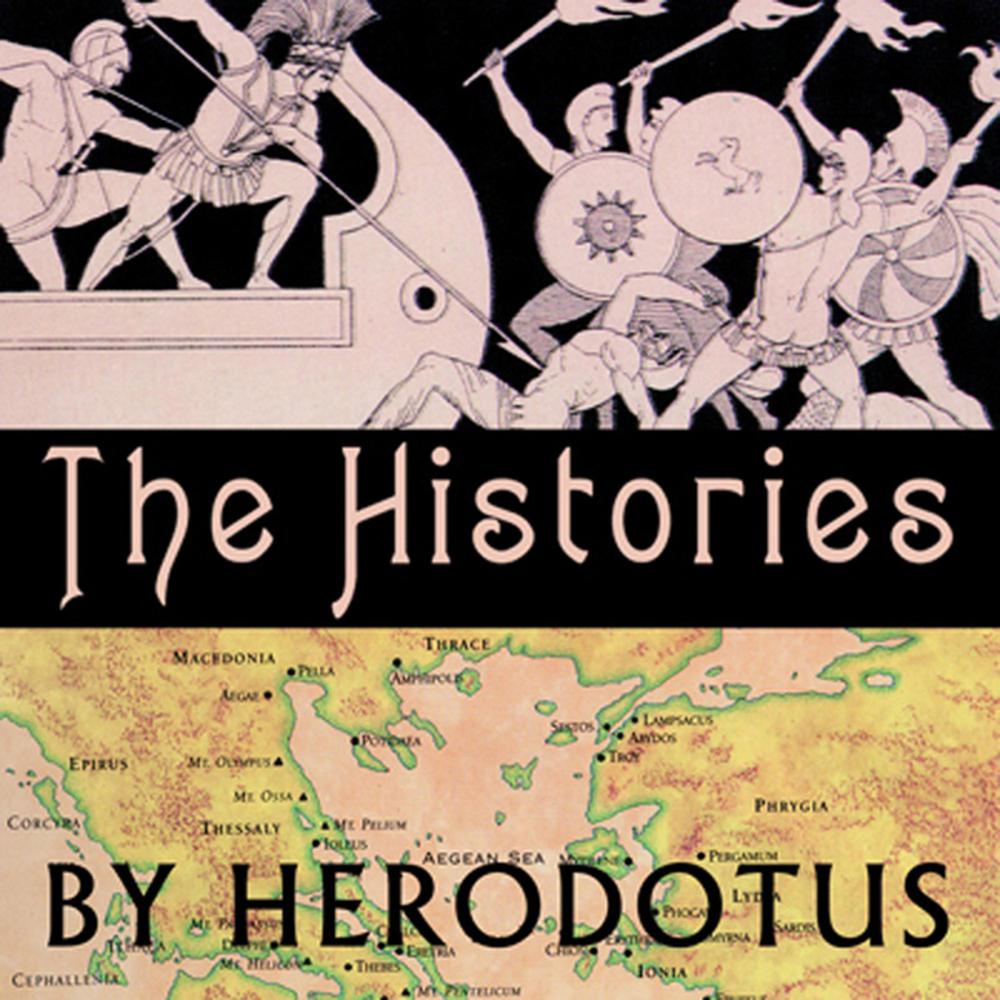 Herodotus is not only the father of the art and the science of historical writing but also one of the Western tradition’s most compelling storytellers. His Histories is regarded as one of the seminal works of history in Western literature. He wrote these accounts of the fifth-century-BC wars between the Greeks and Persians with a continuous awareness of the mythic and the wonderful, while laying bare the intricate human entanglements at their core. This volume is one of the first accounts of the rise of the Persian Empire and serves as a record of the ancient traditions and politics of the time.

In the instinctive empiricism that took him searching over much of the known world for information, in the care he took with sources and historical evidence, in his freedom from intolerance and prejudice, Herodotus virtually defined the rational, humane spirit that is the enduring legacy of Greek civilization.

“Herodotus gives more sheer pleasure than almost any other writer.”

“Herodotus emerges in all his charm and complexity as a writer and the first historian in the Western tradition, perhaps unique in the way he has seen the interrelation of fact and fantasy...Herodotus crowds his fresco-like pages with all shades of humanity. Whether Herodotus’ view is ‘tragic,’ mythical, or merely common sense, it provided him with a moral salt with which the diversity of mankind could be savored.”

“Renowned in his own time for his humanity and wide-ranging curiosity, Herodotus shows an insatiable appetite for both useful information and a good yarn, and The History is a starting point for any student of the past.”