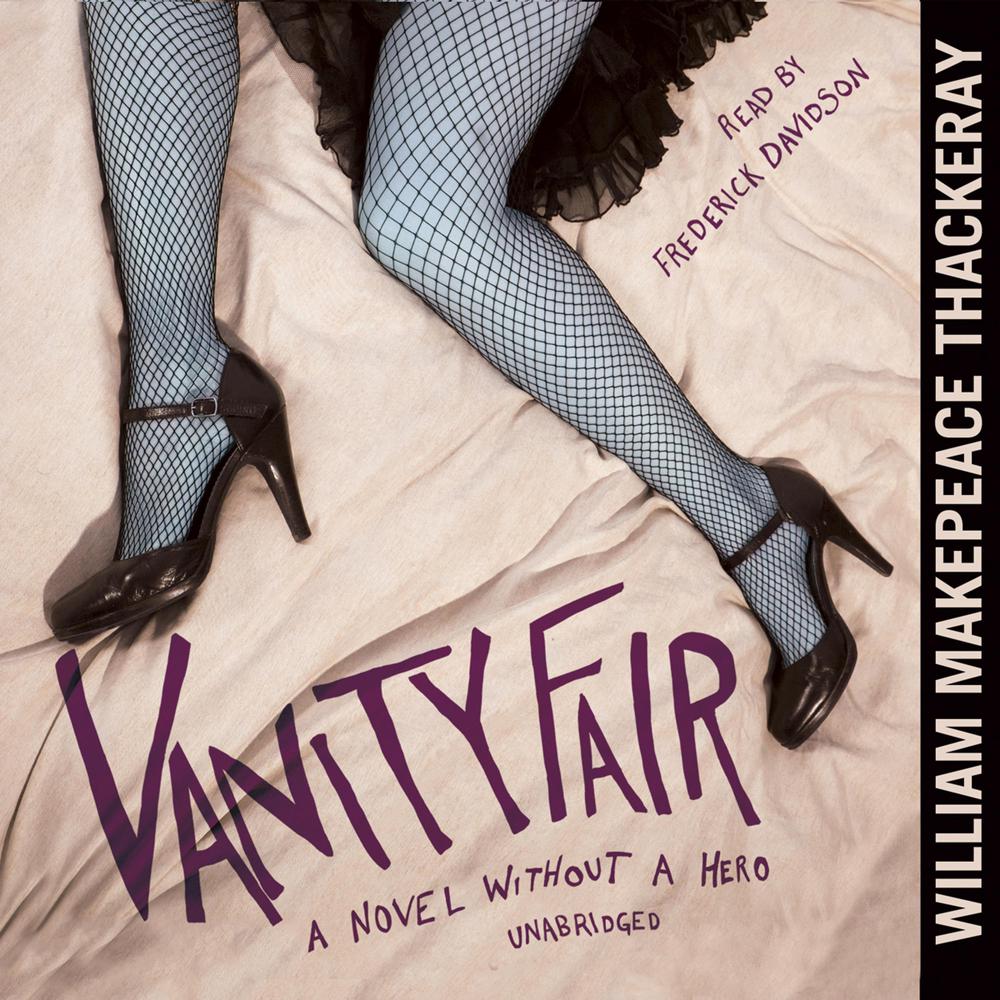 “Which of us is happy in this world? Which of us has his desire? or, having it, is satisfied?”

Generally considered to be Thackeray’s masterpiece, Vanity Fair is a resplendent social satire that exposes the greed and corruption raging in England during the turmoil of the Napoleonic wars. Subtitled A Novel without a Hero, it traces the changing fortunes of two unforgettable women: the scheming opportunist Becky Sharp—one of literature’s most resourceful, engaging, and amoral heroines—and her foil, the faithful but naïve Amelia Sedley. Amid the swirl of London’s posh ballrooms and affairs of love and war, their fortunes rise and fall. Thackeray’s subversive, comic attack on the hypocrisy and “dismal roguery” of an avaricious world still resonates, more than 150 years later, with implications for our own times.

“The Ur-text of toxic female friendship, and the template for fictive female relationships from Gone With the Wind to Gossip Girl, the story of a sweet — but dim — heiress and her ruthlessly amoral social-striving best friend takes our two, deeply different heroines, through the whirlwind of Napoleonic War-era England. While Amelia Sedley marries an undeserving cad but closes her eyes to the truth, Becky Sharp remains flint-eyed: sleeping and conniving her way to the top of the social heap. The novel’s final image: the two women meeting on opposite sides of the titular charity-fair-table, their diverging paths through life rendering them ultimately equal, challenges us to wonder what way is best.”

“Vanity Fair, though it does not include the whole extent of Thackeray’s genius, is the most vigorous exhibition of its leading characteristics…There is not a person in the book who excites the reader's respect, and not one who fails to excite his interest.”