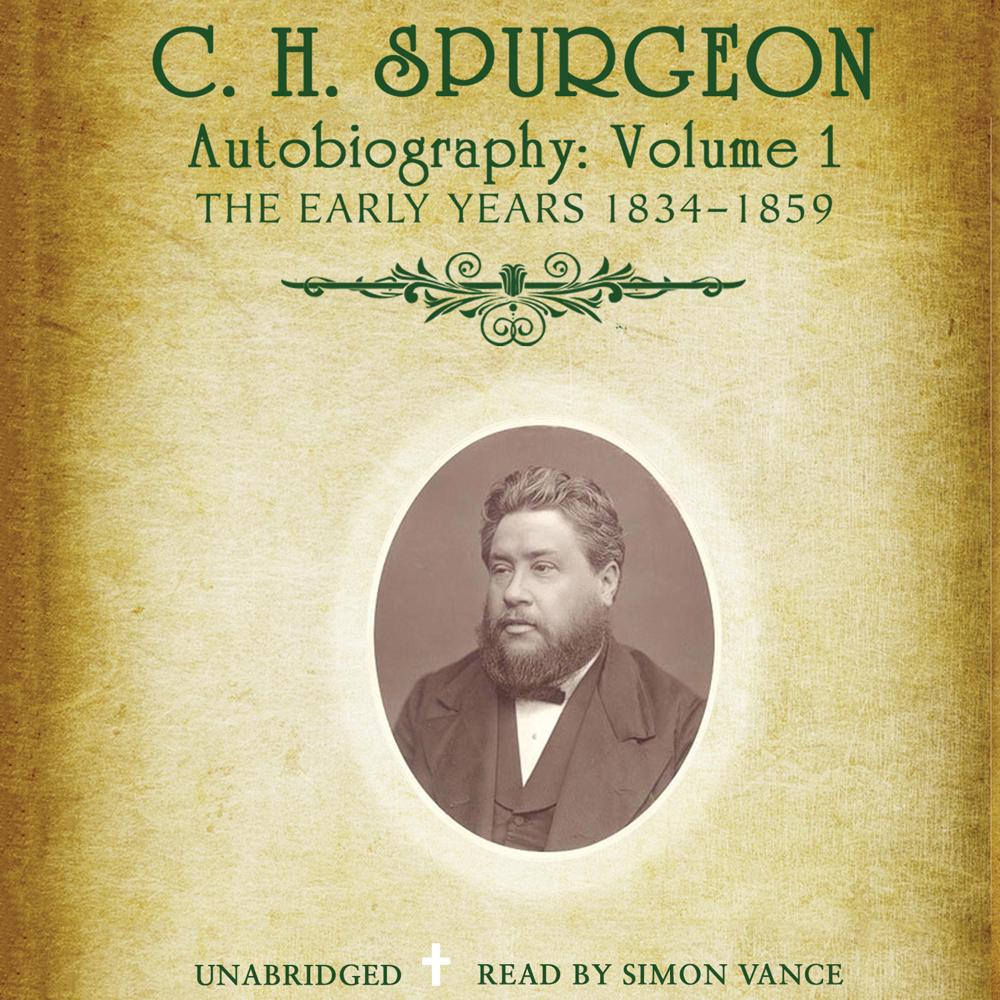 At the age of seventeen, Spurgeon became pastor to a handful of believers at Waterbeach in Cambridgeshire, meeting in what had been a dovecote. Within five years, he had become the best-known minister in London. Two years later, following the Sepoy Mutiny, he conducted a service of national humiliation in the Crystal Palace that was attended by twenty-four thousand people.

But this volume is far from being a record of human fame and success. From his first years of childhood in rural Essex to the first years of revival in London, Spurgeon pours out his story with an enthralling fullness and color that emphasizes the center and passion of his life. Whatever Spurgeon did, he did it for Christ; and therefore, even his autobiography leads our eyes from his own works of service to the Savior behind them.