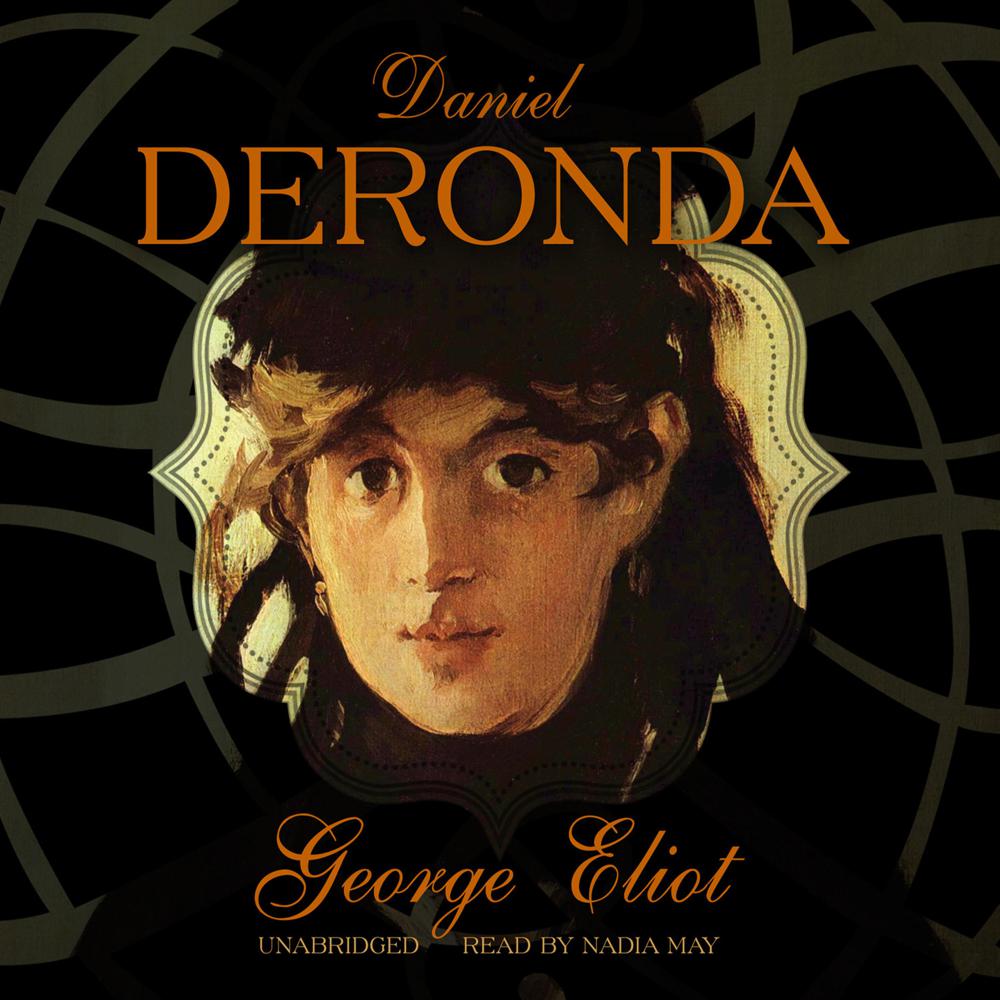 One of the masterpieces of English literature, Daniel Deronda tells the intertwined stories of two different characters as they each come to discover of the truth of their natures.

Gwendolen Harleth is the high-spirited beauty of an impoverished upper-class family. In order to restore their fortunes, she unwittingly traps herself in an oppressive marriage. She turns for solace and guidance to the high-minded young Daniel Deronda, the adopted son of an aristocratic Englishman, who is searching for his own path in life. But when Deronda rescues a poor Jewish girl from drowning, he discovers a world of Jewish culture previously unknown to him. When he finally uncovers the long-hidden secret of his own parentage, he must confront his true identity and destiny.

“May, as always, reads with verve, using a range of vocalizations to make the characters fresh and vivid; her narration is crisp and pleasing to the ear.”

“Daniel Deronda is a startling and unexpected novel...it is a cosmic myth, a world history, and a morality play.”

“[Nadia May’s] quiet yet expressive voice is well suited for narrating this heroic novel…it is easy to imagine that it is Eliot herself reading the book…It should be read not only for its strengths as a literary masterpiece, but also for its unique story line that will hold you mesmerized throughout the reading.”

“This is a very large human comedy/social commentary reminiscent of Jane Austen, but with more caustic wit…A period piece requires a kind of advocacy on the part of the performer beyond mere transcription. We need to be shown how the writing works. This Nadia May does admirably, making aristocratic nineteenth-century English sound natural and familiar, while projecting a keen awareness of Eliot’s humor and irony.”

“Nadia May meets the strenuous demands of Eliot’s narration with easy assurance…she deserves to share the final applause with George Eliot herself.”