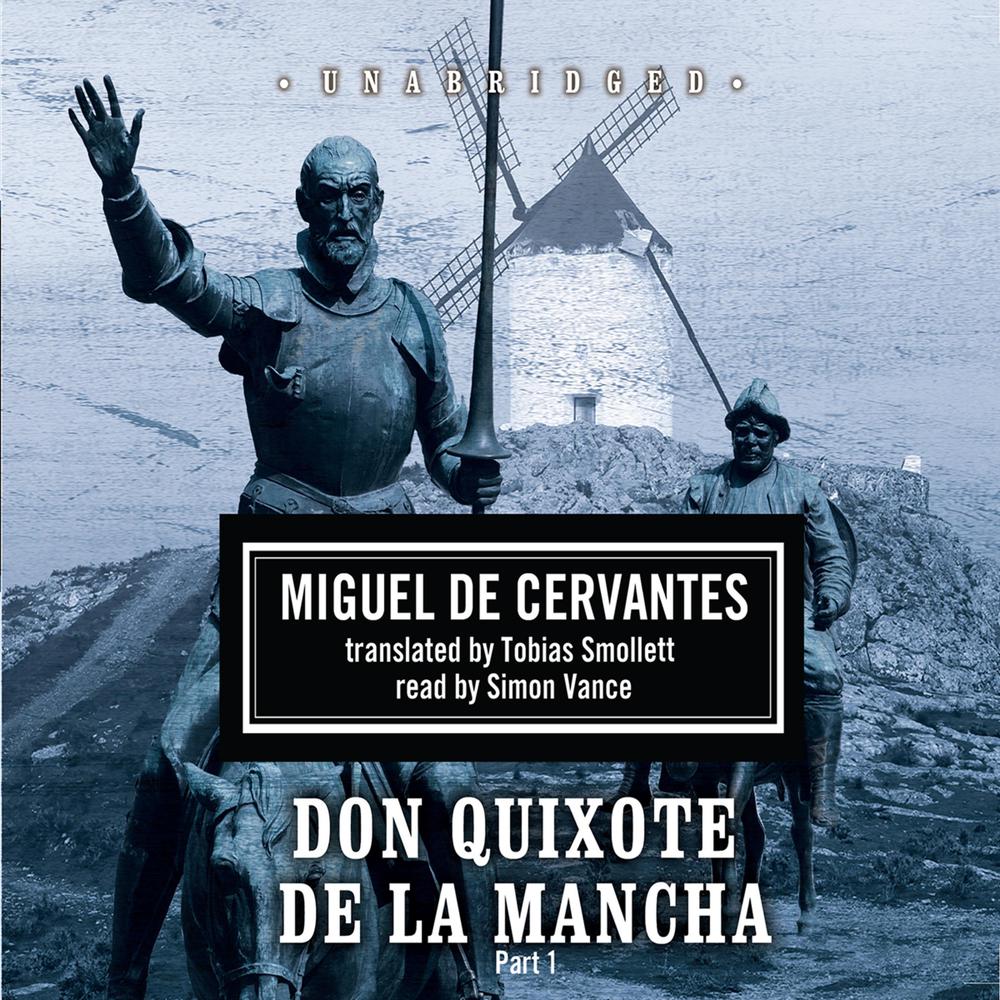 With a wealth of fancy and an irrepressible high spirit, this beloved adventure story pokes fun at the exaggerated social and literary conventions of Cervantes’ day. Driven mad by reading too many chivalric romances, Don Quixote decks himself out in rusty armor and a cardboard helmet, determined to become a knight-errant and roam the world righting wrongs. He persuades the practical Sancho Panza to become his squire, and his inspiration on his quest is the peasant girl Aldonza, whom he idealizes as his queen of love and beauty, Dulcinea. From his first fighting encounter with a score of windmills to his climactic confrontation with a victorious enemy, Don Quixote’s feeble mind and heroic heart have earned him a place as one of the best-loved characters in fiction. A work consistently ranked among the greatest in all of literature, Don Quixote de la Mancha has inspired and influenced a host of notable writers over the past four centuries.

“A more profound and powerful work than this is not to be met with...The final and greatest utterance of the human mind.”

“Don Quixote is greater today than he was in Cervantes’ womb. [He] looms so wonderfully above the skyline of literature, a gaunt giant on a lean nag, that the book lives and will live through [his] sheer vitality…He stands for everything that is gentle, forlorn, pure, unselfish, and gallant. The parody has become a paragon.”

“Don Quixote is the first modern novel, perhaps the most eternal novel ever written and certainly the fountainhead of European and American fiction: here we have Gogol and Dostoevsky, Dickens and Nabokov, Borges and Bellow, Sterne and Diderot in their genetic nakedness, once more taking to the road with the gentleman and the squire, believing the world is what we read and discovering that the world reads us.”

“What a monument is this book! How its creative genius, critical, free, and human, soars above its age!”

“Cervantes is the founder of the Modern Era…The novelist need answer to no one but Cervantes. Don Quixote is practically unthinkable as a living being, and yet, in our memory, what character is more alive?”

“The highest creation of genius has been achieved by Shakespeare and Cervantes, almost alone.”

“Don Quixote, famously, is the first major work of Western literature to take ordinary human life for its subject—specifically, a life that is replete with accidents, fiascoes, and indignities—and make it over into something luminous with meaning. It does so without pomp or sententiousness—it’s the friendliest and least formal of all the Great Books—yet will overwhelm you, in the end, with its moral and imaginative splendor.”

“One of the best-loved novels of all time, Don Quixote was intended to be a satire on the exaggerated chivalric romances of Cervantes’ time. However, the author soars above this purpose in his wealth of fancy and in his irrepressible high spirit.”