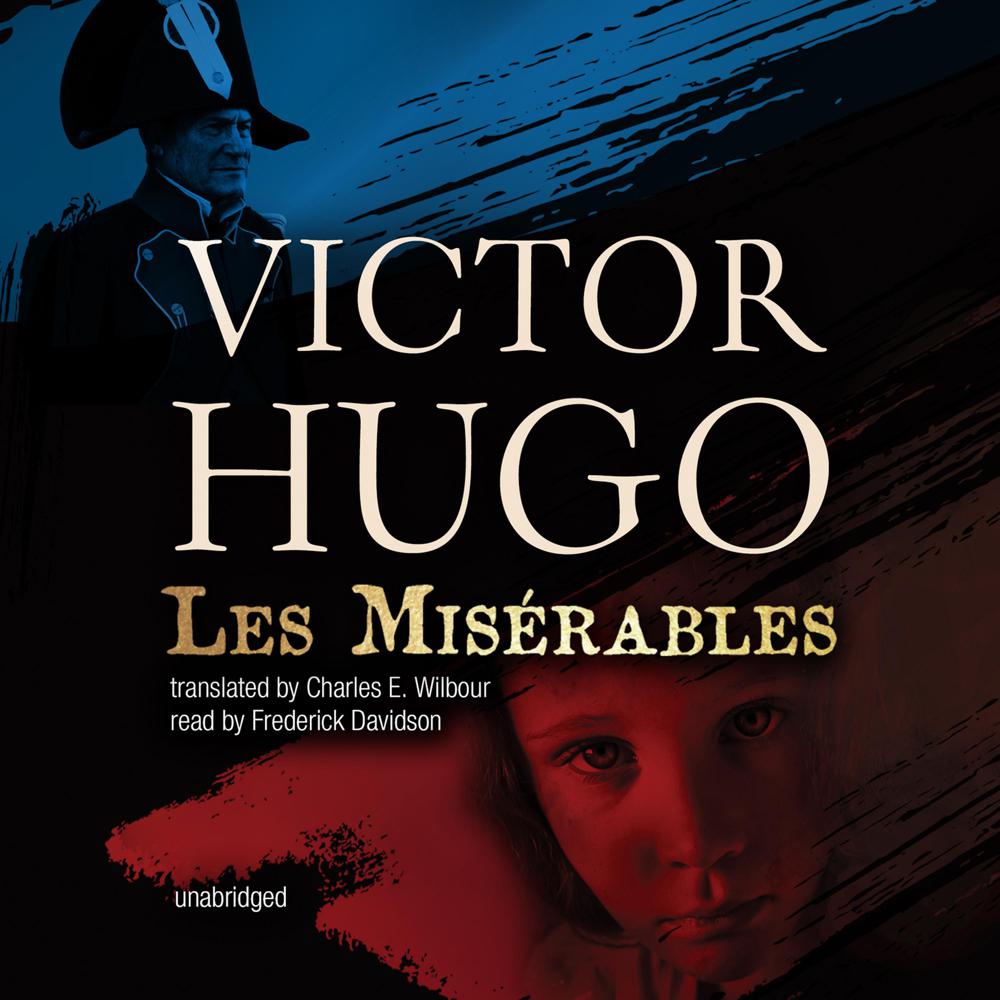 Set in the Parisian underworld of the early nineteenth century, Les Misérables follows the adventures of Jean Valjean, once an honest peasant, who spent nineteen years in prison for stealing a loaf of bread to feed his sister’s starving family. A hardened and bitter criminal upon his release, Valjean is transformed when an act of compassion by a priest he robbed saves him from returning to prison. Changing his identity and his ways, Valjean becomes a successful industrialist and eventually the town mayor. Taking compassion on the poor, he raises the orphaned daughter of a prostitute as his own, never telling her of his shady past. Yet he is haunted by it, still pursued relentlessly by the police inspector Javert, who does not believe in moral redemption. When Valjean’s daughter, Cosette, falls in love with a young revolutionary, Javert concocts a plot to catch both the lawless peasants and the elusive Valjean once and for all. Full of suspense, romance, and powerful social commentary, this sweeping epic became the gospel of the oppressed and is widely considered one of the greatest French novels of its age.

“When I was fifteen, I was completely bowled over by Les Misérables. All my life long I have continually been discovering fresh aspects of Hugo’s genius.”

“Still manages to grip the reader with its epic narrative sweep and all-embracing humanism.”