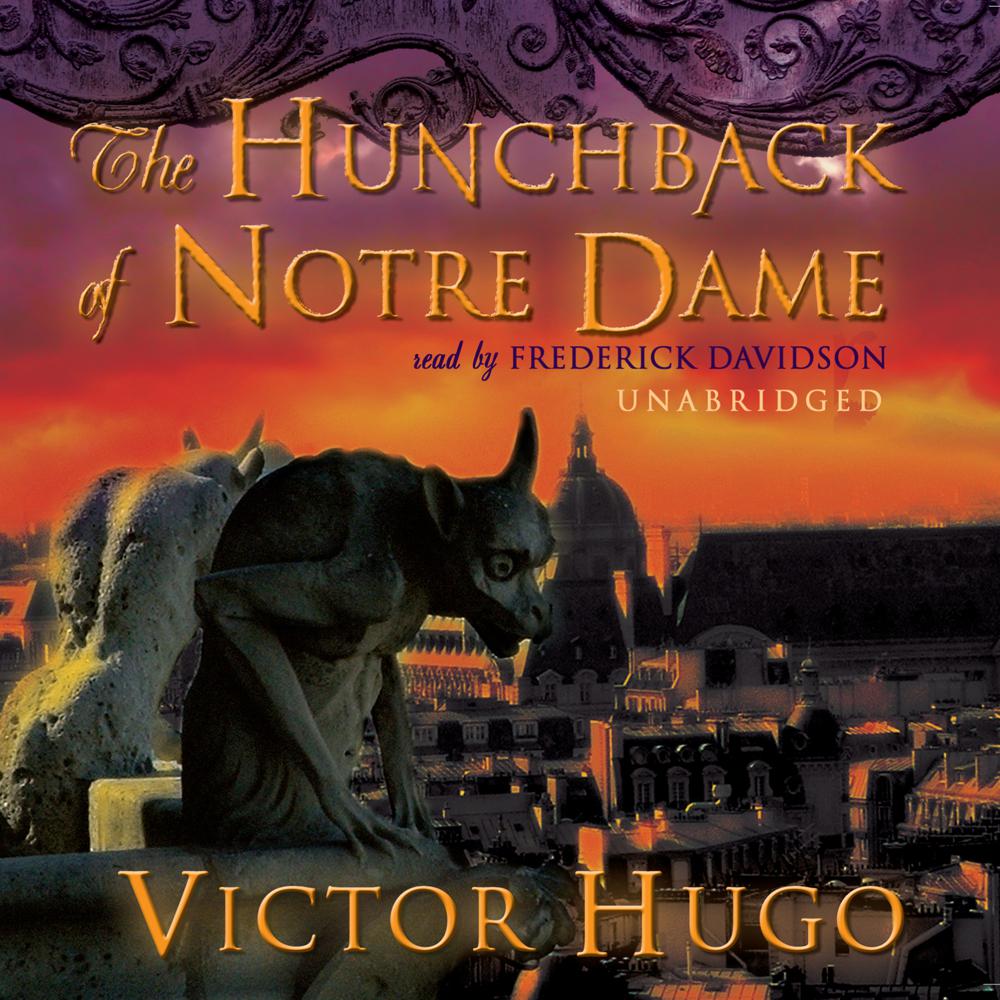 Set amid the riot, intrigue, and pageantry of medieval Paris, Victor Hugo’s masterful tale of heroism and adventure has been a perennial favorite since its first publication in 1831. It is the story of Quasimodo, the deformed bell-ringer of the Notre Dame Cathedral, who falls in love with the beautiful gypsy Esmeralda, who shows him kindness when no one else will. However, Esmeralda’s heart lies with someone else.

When she is condemned as a witch by Claude Frollo, the tormented archdeacon who lusts after her, Quasimodo attempts to save her—but his intentions are misunderstood. Written with a profound sense of tragic irony, Hugo’s powerful historical romance remains one of the most thrilling stories of all time. It is a stunning example of the author’s brilliant imagination.

“Victor Hugo writes The Hunchback Of Notre Dame in 1831. The cathedral, by this point, is in a state of neglect and disrepair, still recovering from the French Revolution just a few decades earlier. And he really wants to be, basically, a celebrity advocate for Gothic preservation. And he really wants this architecture to be restored for future generations…The book is enormously popular. People really thrill to the story of Quasimodo as, you know, this bell ringer who lives in the in the tower but is also a metaphor for the tower itself. The story is deeply human, and there is a major restoration effort that takes place after the book’s publication.”