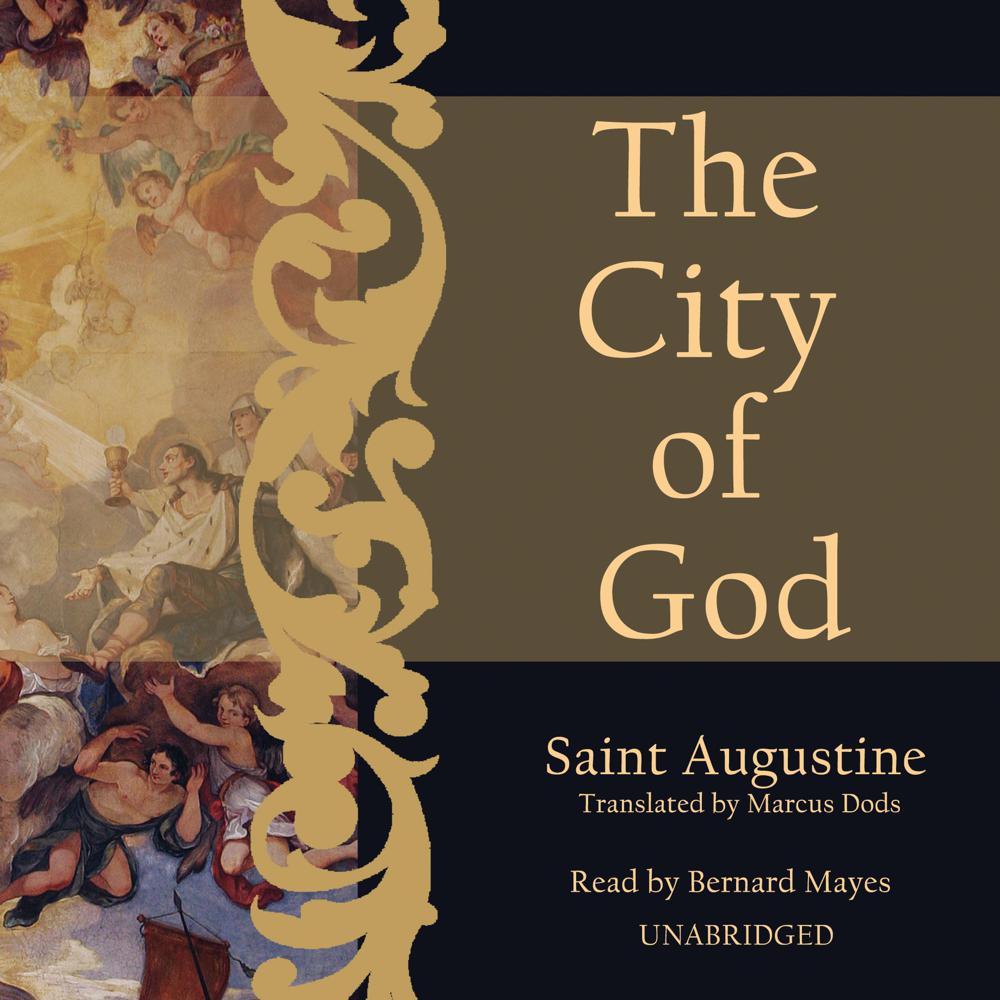 Written between AD 413 and 426, The City of God is one of the great cornerstones in the history of Christian thought, a book vital to understanding modern Western society. Augustine originally intended it to be an apology for Christianity against the accusation that the Church was responsible for the decline of the Roman Empire. Indeed, Augustine produced a great amount of evidence to prove that paganism was responsible for this event. However, by the time the work was finished, the book had taken on a larger theme: a cosmic interpretation of history in terms of the conflict between good (the City of God) and evil (the Earthly City). Augustine foresees that, through the will of God, the people of the City of God will eventually win immortality, while those of the Earthly City will suffer destruction.

“The human mind can understand truth only by thinking, as is clear from Augustine.”

“The City of God is a monumental theology of history…his analysis is timeless and universal.”

“A Masterpiece of Western culture.”

“[Augustine’s] arguments against utopianism and his defense of the richness of Christian culture remain useful and strong. City of God is, as its final words proclaim itself to be, ‘a giant of a book.’”