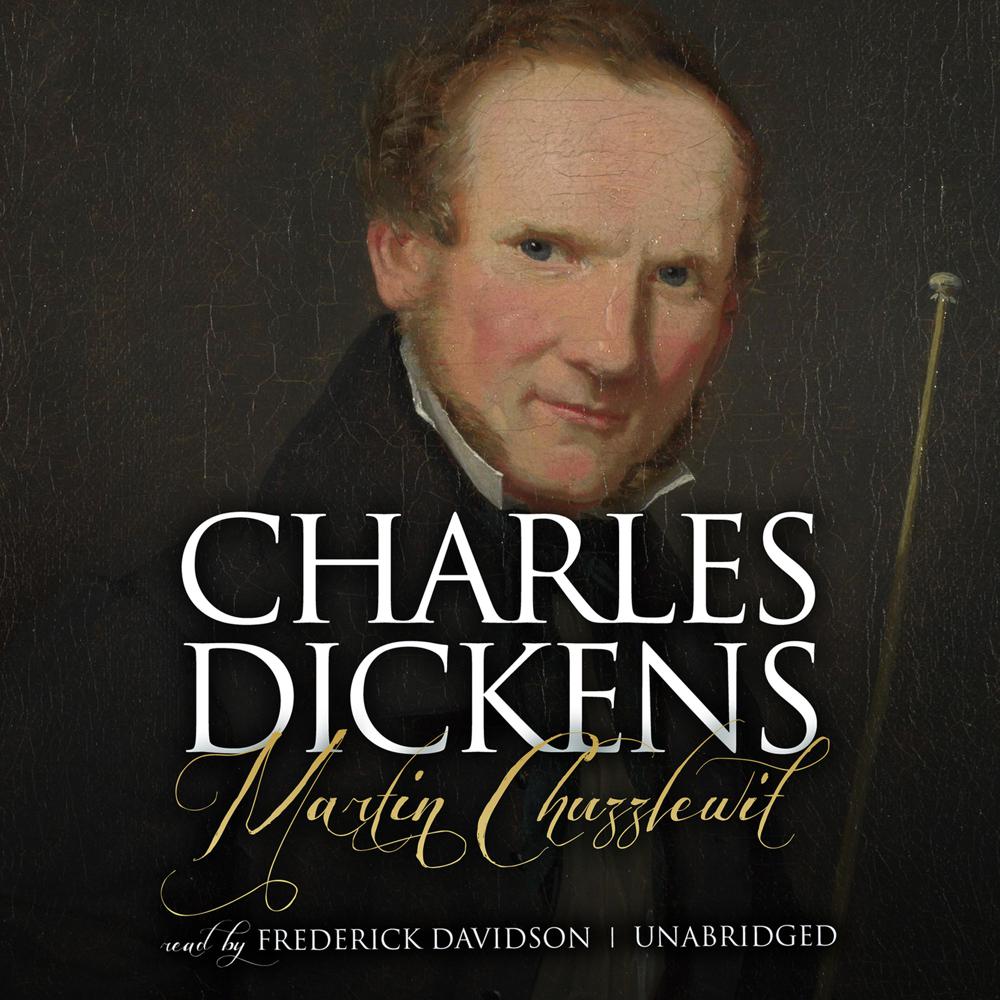 Wealthy and old, Martin Chuzzlewit Sr. is surrounded by greedy relatives hoping to obtain a portion of his estate upon his death. His two descendants, Martin Jr. and Jonas, have been born and bred in the same heritage of selfishness, the Chuzzlewit tradition.

Set partly in America, of which Dickens offers a searing satire, this novel follows and contrasts the opposing fates of Martin and Jonas. While one achieves worldly success and, eventually, moral redemption, the other sinks deeper into the darkness—and pays the ultimate price.

This powerful black comedy is a tale of hypocrisy, greed, and blackmail, and it introduces the most famous of Dickens' grotesques: Mrs. Gamp.

“In the development of the brilliantly drawn Jonas Chuzzlewit, under the stress of blackmail, from a vulgar, money-grabbing brute into a murderer with a dark and complicated life of inner terrors and superstitions that would have done credit to Dostoevsky, Dickens adds a whole dimension to the book that makes the last quarter one of the most sheerly exciting of all his stories.”

“Davidson quickly tunes into Dickens’ ferocious irony, but his paramount strength is his uncanny ability to find and maintain the perfect voice for each of the vintage characters: drippy, insinuous, vicious, sly, bold American backwoods, or London Cheapside. Each is a distinct creation! Dickens lovers will treasure [this] masterpiece.”

“Davidson’s fully voiced reading is marvelous and adds a great deal to the as-if spoken prose style in which it is written.”

“Black, anarchic laughter, his lurid fantasies, his zest for hypocrisy, violence, and murder, [and] his surreal world of animated objects, are at the core of Dickens’creative being.”