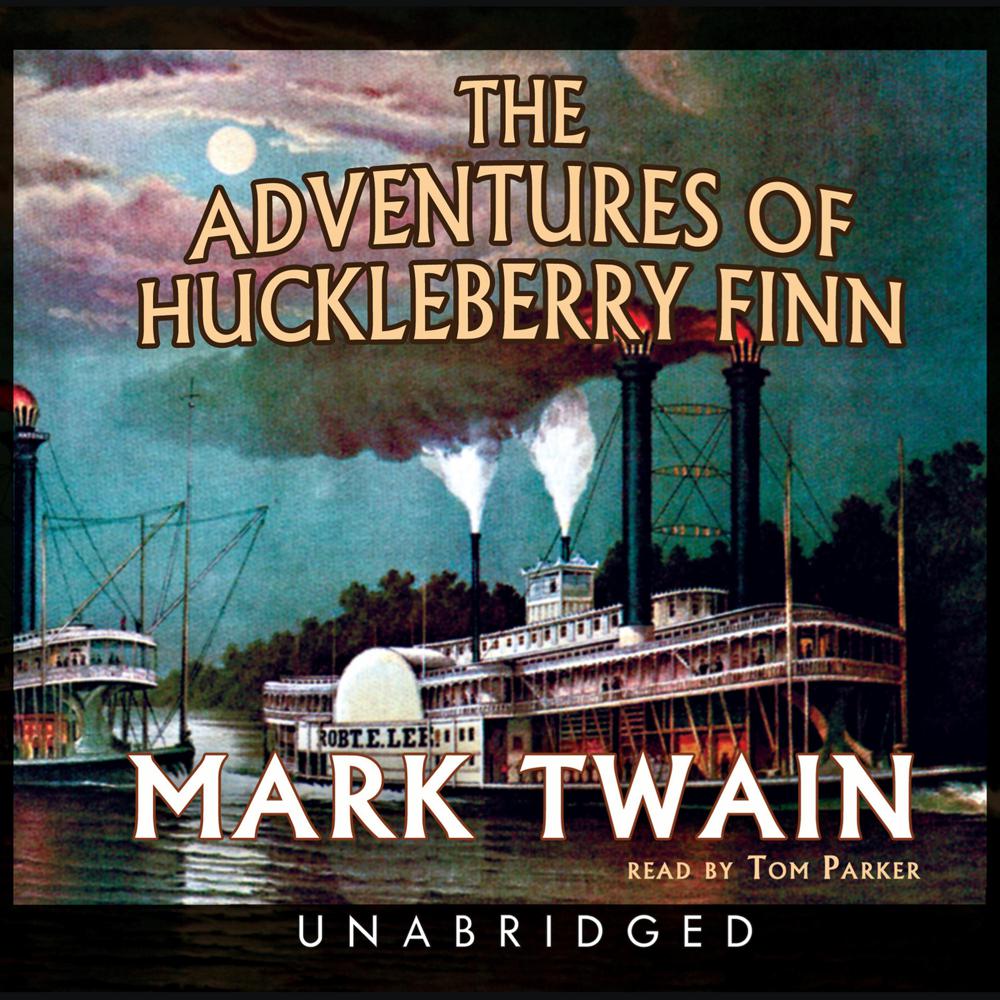 Huck Finn is an orphaned drifter who loves freedom more than respectability. He isn’t above lying and stealing, but he faces a battle with his conscience when he meets up with a runaway slave named Jim, who provides him with his first experiences of love, acceptance, and a sense of responsibility.

The title character of this famous novel tells his own story in a straightforward narrative laced with shrewd, sharp comments on human nature. The boy’s adventures along the Mississippi River provide a framework for a series of moral lessons, revelations of a corrupt society, and contrasts between innocence and hypocrisy. The colorful cast of characters—including the crafty grifters, the Duke and the King—help make this a memorable classic.

“Adventures of Huckleberry Finn is the only one of Mark Twain’s various books which can be called a masterpiece. I do not suggest that it is his only book of permanent interest; but it is the only one in which his genius is completely realized, and the only one which creates its own category.”

“Huckleberry Finn…exists in more than thirty unabridged versions and has attracted admirable readers and only a few bunglers. Among the excellent versions…Grover Gardner’s.”

“Excels in sheer beauty…{Grover Gardner] contributes a resonant announcer’s baritone, superb technique, musical expressiveness, and a fond, intelligent understanding. He is less a narrator here than a storyteller, one of the best this reviewer has heard…Of the half dozen recorded renditions I’ve auditioned, this is the one that best expresses the brilliance of Twain’s rendering of dialect and a rural boy’s sensibility.”

“A seminal work of American literature that still commands deep praise and still elicits controversy, Adventures of Huckleberry Finn is essential to the understanding of the American soul.”

“The perfect combination of plot and character.”

“Nothing has ever laid me out like the moment in Huckleberry Finn where Huck says, ‘All right, then, I’ll go to hell.’ Pure heroism and friendship. It’s so rare to see that in real life that that sentence is, technically, science fiction.”