Decline and Fall of the Roman Empire, Vol. I
Edward Gibbon 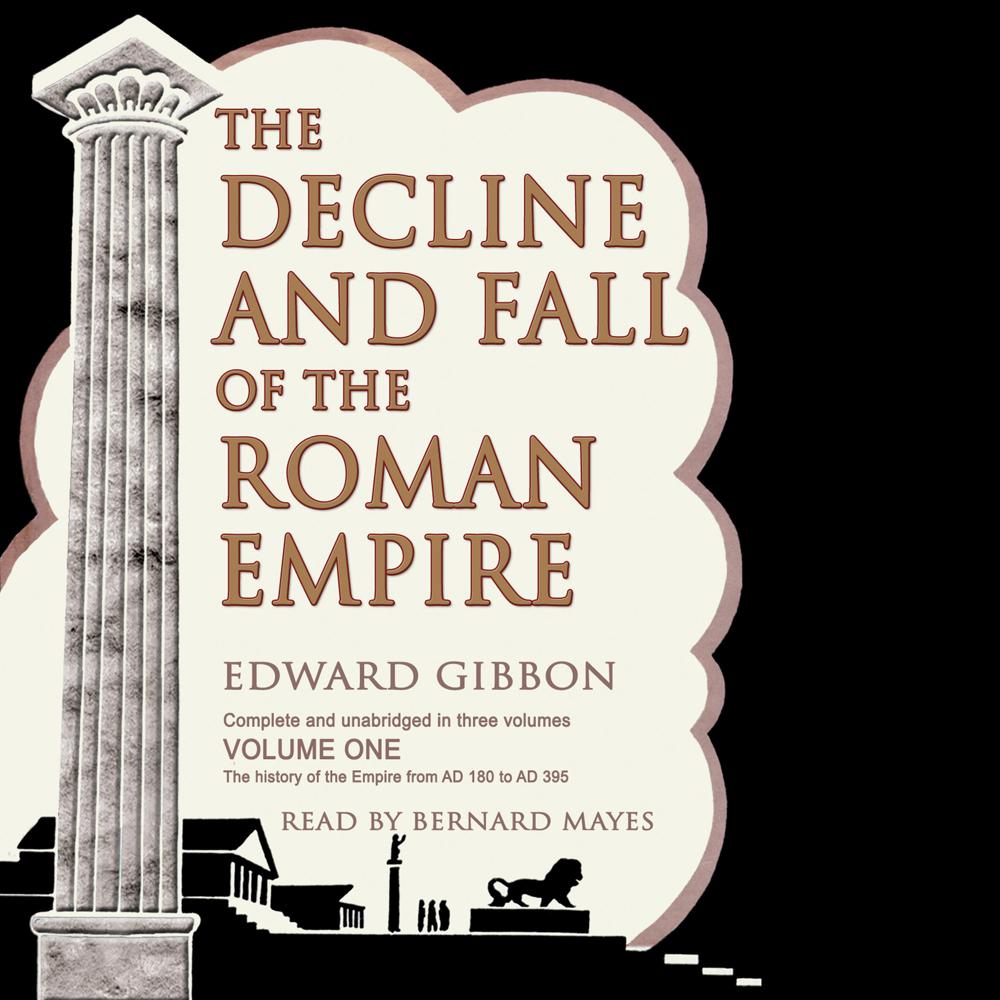 Considered one of the finest historical works in the English language, The Decline and Fall of the Roman Empire is lauded for its graceful, elegant prose style as much as for its epic scope. Remarkably accurate for its day, Gibbon's treatise holds a high place in the history of literature and remains an enduring subject of study.

Gibbon's monumental work traces the history of more than thirteen centuries, covering the great events as well as the general historical progression. This first volume covers AD 180 AD to AD 395, which includes the reign of Augustus, the establishment of Christianity, and the Crusades.

“I set out upon...Gibbon’s Decline and Fall of the Roman Empire [and] was immediately dominated both by the story and the style…I devoured Gibbon. I rode triumphantly through it from end to end and enjoyed it all.”

“[Gibbon] stood on the summit of the Renaissance achievement and looked back over the waste of history to ancient Rome, as from one mountaintop to another.”