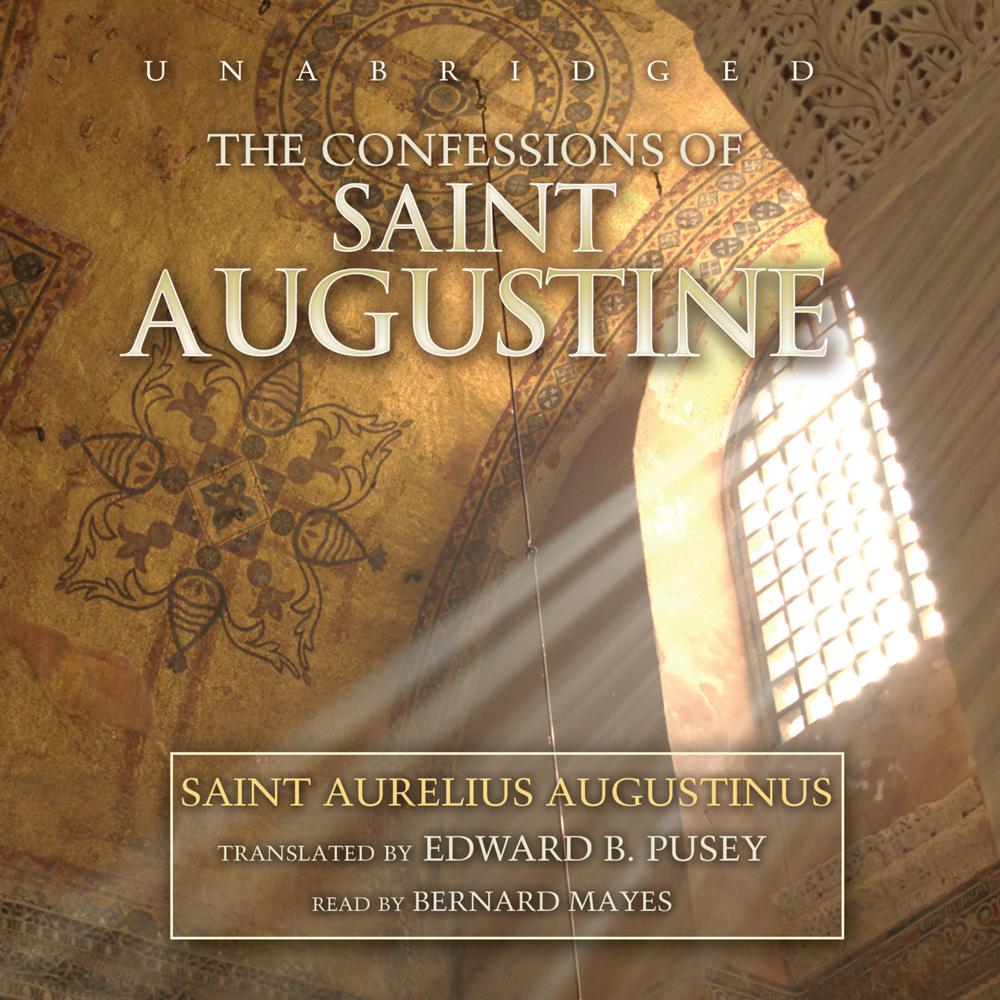 This timeless work is applicable to everyone who has experienced the struggle between good and evil in his own soul. St. Augustine, born in Tagaste, Numidia, in North Africa (now Constantine) in 354, was raised by a devout Christian mother. He abandoned the Christianity in which he had been brought up, taking on a mistress who bore him an illegitimate son. After hearing the sermons of Ambrose, he began a great internal struggle which led to his conversion in 387. The Confessions describes his conversion, shedding light on the questions that troubled him on his way to the Cross. The earliest of autobiographies, The Confessions remains unsurpassed as a sincere and intimate record of a great and pious person laying bare his soul before God. Other than Scripture, it is the most famous––and perhaps the most important––of all spiritual books.

“The book is almost literally the man and the man is an individual, and that is what has kept the work fresh and powerful these many centuries. Augustine the individual transcends systems, philosophies, theologies. He meets the reader as he met God, as an individual.”

“A masterpiece beyond classification.”

“In plain words—if you can accept them as plain—Christianity is the life and death and resurrection of Christ going on day after day in the souls of individual men and in the heart of society. It is this Christ-life, this incorporation into the Body of Christ, this union with His death and resurrection as a matter of conscious experience, that  St. Augustine wrote of in his Confessions.”