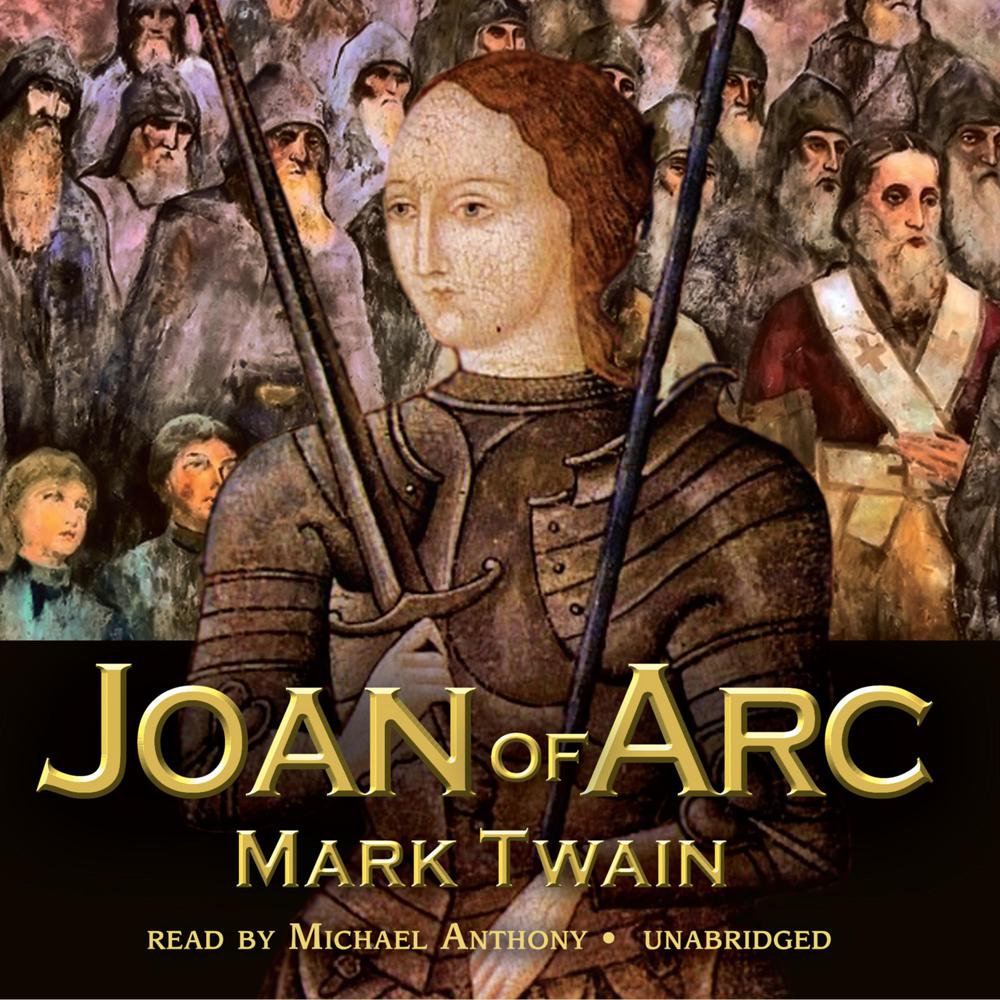 Few people know that Mark Twain wrote a major work on Joan of Arc. Still fewer know that he considered it not only his most important but also his best work. Twain spent twelve years in research and many months in France doing archival work and then made several attempts until he felt he finally had the story he wanted to tell. He reached his conclusion about Joan’s unique place in history only after studying in detail accounts written by both sides: the French, for whom she raised an army to return the Dauphin to the throne, and the English, who fought the French in the Hundred Year’s War and were ultimately Joan’s executioners. This is a fascinating and remarkably accurate biography of the life and mission of Joan of Arc told by one of this country’s greatest storytellers.

“I like Joan of Arc best of all my books; and it is the best; I know it perfectly well. And besides, it furnished me seven times the pleasure afforded me by any of the others; twelve years of preparation, and two years of writing. The others needed no preparation and got none.”

“Twain’s understanding of history and Joan’s place in it accounts for his regarding his book Joan of Arc as worth all of his other books together.”

“It is an extraordinary (and baffling) literary phenomenon that Mark Twain, who was not disposed to see God at work in the melancholy affairs of men, should have been so galvanized by the life and achievement of this young woman that he devoted years of his life to this book about her.”

“Mark Twain comes furtively like Nicodemus at night with this tribute to one of God’s saints. In doing so he tells a secret about himself. It is as though the man in a white suit and a cloud of cigar smoke thought there just might be a place where people in white robes stand in clouds of incense.”