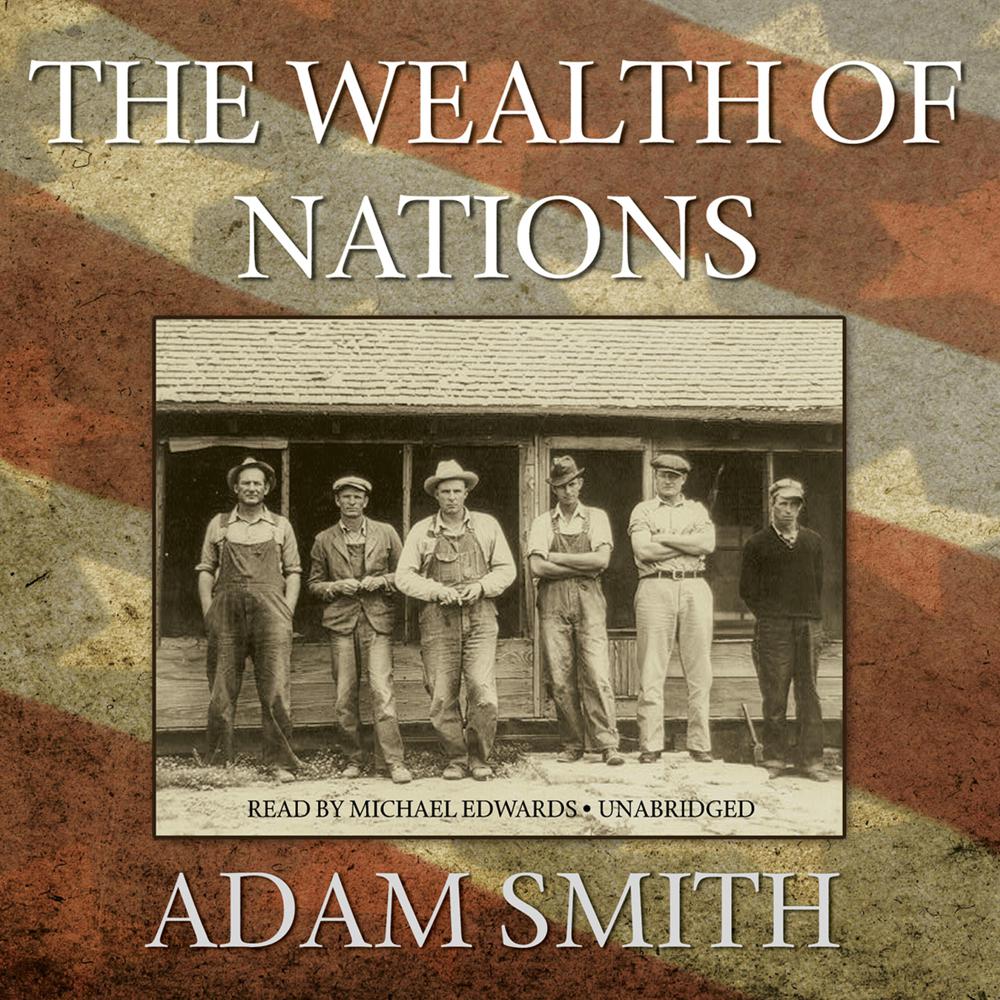 First published in 1776, this work is the classic statement of economic liberalism or the policy of laissez-faire and is widely considered on of the hundred greatest books of all time. Several fundamental principles or “axioms” were introduced in this work, including the division of labor, supply and demand, and free market capitalism as some of the most obvious. Smith’s political economy is primarily individualistic: self-interest is the incentive for economic action. However, he shows that universal pursuit of self-interest contributes to the public interest, a concept probably best encapsulated by John F. Kennedy when he remarked, “a rising tide raises all boats.”

“Simply the best book on political economy ever written. It is a genuine ‘breakthrough’ book whose magisterial scope and synthesis have not been surpassed.”

“Adam Smith’s enormous authority resides, in the end, in the same property that we discover in Marx: not in any ideology, but in an effort to see to the bottom of things.”

“The Wealth of Nations is no defender of ‘greed is good’ economics; the author’s humanity and benevolence tint every page.”

“Edwards enunciates with unusual clarity, which helps with a book published in 1776.”