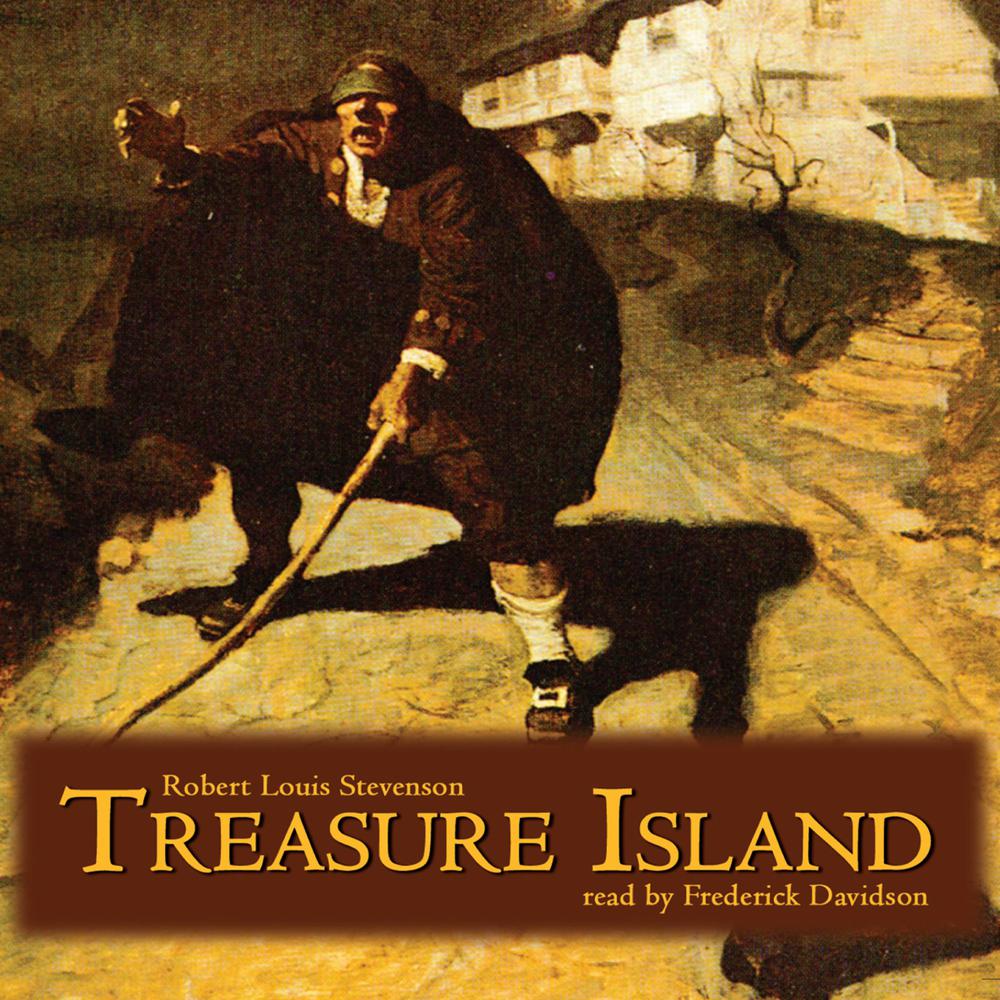 Perhaps Stevenson’s best-known work, this adventure novel set in the eighteenth century is inspired by the actual exploits of pirate Captain Kidd and the search for his buried treasure. For pure imaginative delight, Treasure Island is unsurpassed. From the moment young Jim Hawkins meets the blind pirate Pew at the Admiral Benbow inn, to the spirited battle for hidden treasure on a tropical island, the novel spawns unforgettable scenes and characters that have thrilled young and old for more than a century.

Stevenson’s romance is noted for its swift, clearly-depicted action, its memorable character types—especially of Long John Silver—and its sustained atmosphere of menace. A story of a classic battle between good and evil, it illustrates one young boy’s rite of passage into the dangerous world of mature responsibilities.

“I don’t know of a more gripping tale of derring-do on the high seas, with its desperate search for hidden gold on a tropical island.”

“Like the best of children’s literature, then and now, Treasure Island looks to lure its young readers into the adult world, not to cosset them from it. For all the violence, Jim learns to be brave and resourceful, to stand up to bullies, to keep his word, to help his impoverished mother, to deal with loss and betrayal. He learns not to trust strangers and even to be merciful.”

“A rereading of Stevenson’s novel after all those years says nothing to me so much as that good books—and Treasure Island is a very good book—really have lives of their own, entirely apart from movies and other adaptations of them.”

“The swashbuckling adventure of a lifetime. With its dastardly plot and motley crew of rogues and villains, it seems unlikely that children will ever say no to this timeless classic.”

“Treasure Island is a vision not only of white skeletons but also green palm trees and sapphire seas.”

“Treasure Island…must have been the first book I ever read from start to finish, with unforgettable characters, Long John Silver, Blind Pew, Ben Gunn...The Black Spot still terrifies me.”