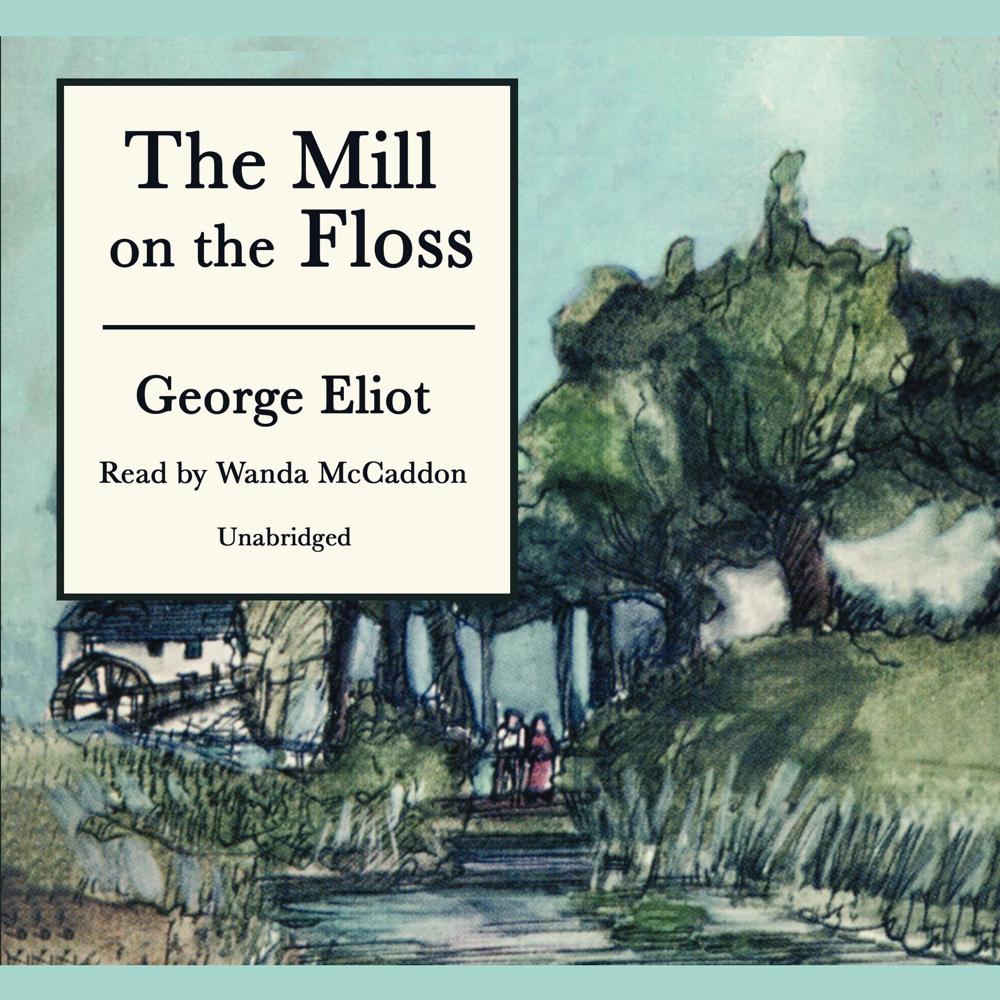 Set in nineteenth-century England, this great novel of domestic realism sympathetically portrays a young woman’s vain efforts to adapt to her provincial world.

Maggie Tulliver, whose father owns a mill perched on the banks of the River Floss, is intelligent and imaginative beyond the understanding of her community, her relatives, and particularly her brother, Tom. Despite their opposite temperaments, Maggie and Tom are united by a strong bond. But this bond suffers when Tom’s sense of family honor leads him to forbid her to associate with the one friend who appreciates her intelligence and imagination. Later, when Maggie falls in love with the handsome and passionate fiancé of her cousin and is caught in a compromising situation, she fears her relationship with Tom may never recover.

“If I had an imaginary friend, Maggie was it. I loved her, I laughed with her, I agonized about her problems, I cried over her…and I still do…George Eliot’s understanding of human nature is profound…The greatest British novelist of any age.”

“It is a stern critic who would deny readers the pleasure of spotting which parts of her own childhood George Eliot transferred to Tom and Maggie. The dynamics and personalities of the Tulliver family are remarkably similar to what we know of the Evanses.”

“The peculiarly tense and gloomy character of parts of The Mill on the Floss must derive from the paradoxical fact that she was using an artistic re-creation of her own life partly to ‘teach’ that strong and deep roots make good men, that morality is derived from the development of particular family and local affections into abstract conceptions of duty and piety.”

“[Eliot’s] faith in free will was unshakable. She firmly believed in the importance of self-determination in the life of the individual. For her, Maggie's tragedy is as much one of character as of circumstances.”