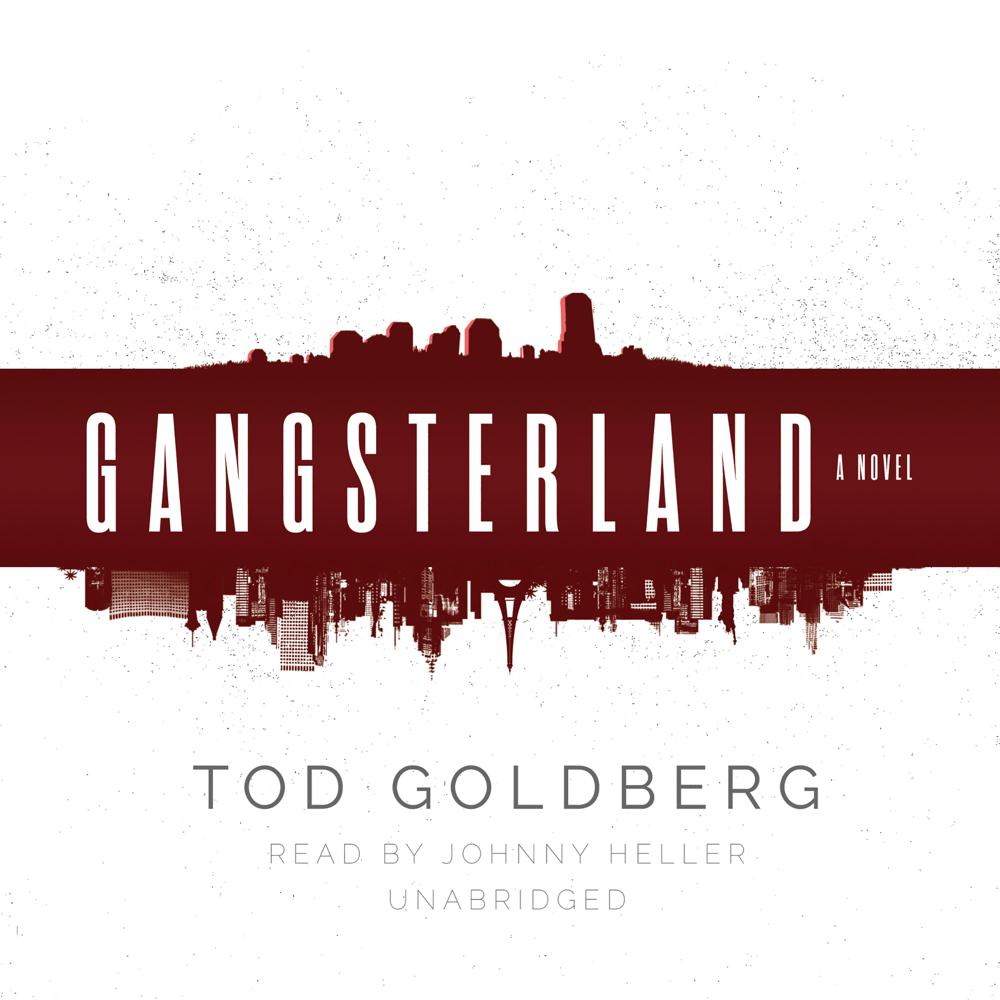 Sal Cupertine is a legendary hit man for the Chicago Mafia, known for his ability to get in and out of a crime without a trace. Until now, that is. His first-ever mistake forces Sal to botch an assassination, killing three undercover FBI agents in the process. This puts too much heat on Sal, and he knows this botched job will be his death sentence to the Mafia. So he agrees to their radical idea to save his own skin.

A few surgeries and some intensive training later, and Sal Cupertine is gone, having disappeared into the identity of Rabbi David Cohen. Leading his growing congregation in Las Vegas, overseeing the population and the temple and the new cemetery, Rabbi Cohen feels his wicked past slipping away from him, surprising even himself as he spouts quotes from the Torah. But the Mafia isn't quite done with him. Soon the new cemetery is being used as both a money- and body-laundering scheme for the Chicago family. And that rogue FBI agent on his trail, seeking vengeance for the murder of his three fellow agents, isn't going to let Sal fade so easily into the desert.

Gangsterland is the wickedly dark and funny new novel by a writer at the height of his power—a morality tale set in a desert landscape as ruthless and barren as those who inhabit it.

“As sharp as a straight razor. But a lot more fun. Count me a huge fan.”

“Harrowing, funny, wise, and heretical, Gangsterland is everything a thriller should be.”

“Gangsterland is rich with complex and meaty characters, but its greatest strength is that it never pulls a punch, never holds back, and never apologizes for life’s absurdities. If this novel were a person, you could ask it for a bookie.”

“Infinitely readable, infinitely funny, and infinitely better than anything else you’ll read this year!”

“In his plotting, dialogue, and empathy for the bad guys, Goldberg aspires to the heights of Elmore Leonard. For those who miss the master, Gangsterland is a high-grade substitute.”

“The story is at its best when it’s mocking our unquestioning acceptance of whatever morsels of wisdom our leaders decide to feed us…Gangsterland…is a modern story, written for readers who like their imaginary characters to live in the real world.”

“A cleverly spun novel that forced me to abandon my wiseguy moratorium. Goldberg has an amusing flair for contemporary hard-boil, and he knows his crime and crime-fighting procedures.”

“Goldberg’s new book is clever bordering on wise, like Get Shorty on antacid.”

“The Mafia plus the Torah makes for a darkly funny and suspenseful morality tale…[Goldberg] can spin a good yarn.”

“Goldberg injects Talmudic wisdom and a hint of Springsteen into the workings of organized crime and FBI investigative techniques and makes it all work splendidly.”

“Tod Goldberg has long been one of the most interesting writers around, and Gangsterland is his biggest and best book so far.”

“Just when you thought the mafia novel was dead, Tod Goldberg breathes new life into it. Gangsterland, the best mafia novel in years, is a dark, funny, and smart page-turning crime story. It’s also a moving, thoughtful meditation on ethics, religion, family, and a culture that eats itself. I loved this book.”

“Gangsterland is Tod Goldberg at the height of his hilarious and incisive and hell-bent powers as a writer of who we are and what we thought we wanted and how we tried to stay alive in America—if we were insanely funny and contemplative hit men. No one does Vegas, the desert, money, and mayhem like Goldberg. I stayed up six nights in a row reading, unable to put this book down because I couldn’t wait to see how he’d play each card.”

“Let’s get this part out of the way: Gangsterland is a thriller, and provides a crackling good read for any fan of the genre. But the truth is, to call this book merely a thriller is inaccurate. It’s also a whip-smart comedy, a sublime morality play, and a gleefully blasphemous investigation of what and why we worship. There’s something for everyone here. Just make sure you set aside a good chunk of time, because once you start reading you won’t want to stop.”