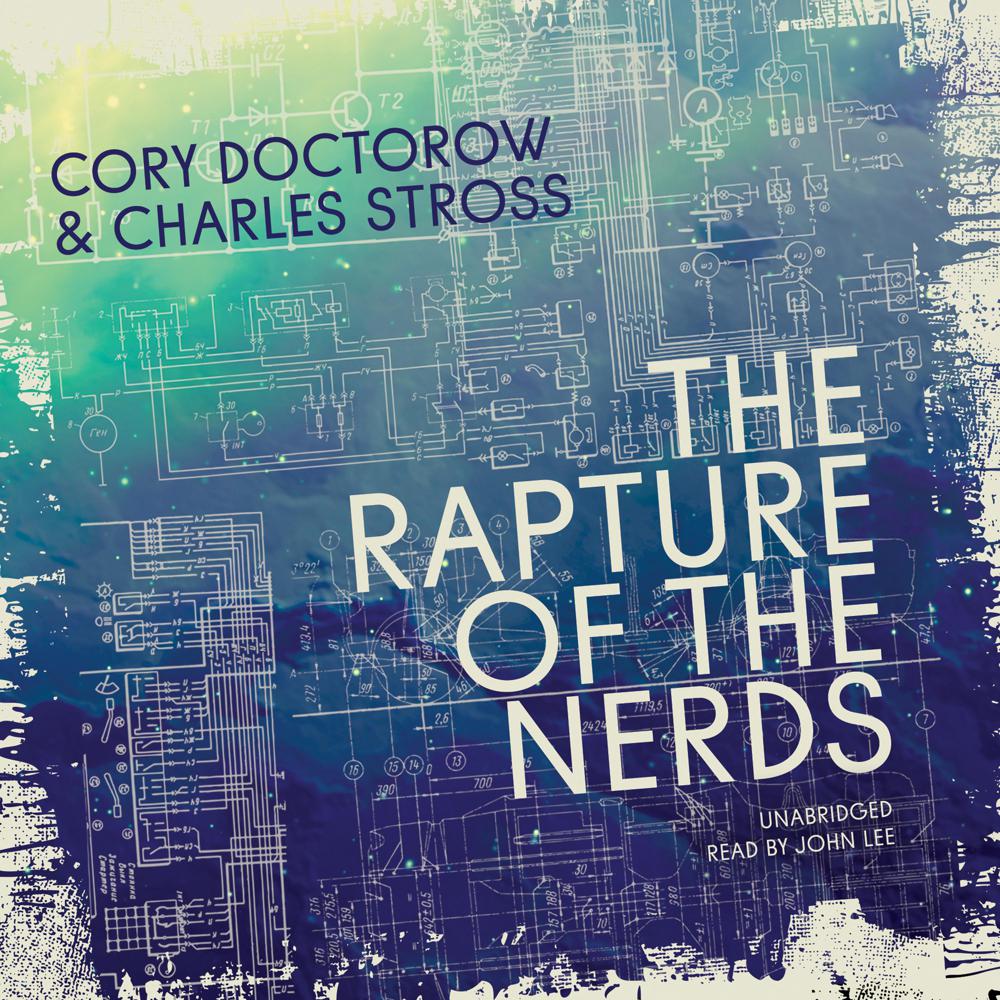 Welcome to the fractured future, at the dusk of the twenty-first century.

Earth has a population of roughly a billion hominids. For the most part, they are happy with their lot. Those who are unhappy have emigrated, joining the swarming densethinker clades that fog the inner solar system with a dust of molecular machinery so thick it obscures the sun.

The splintery metaconsciousness of the solar system has largely sworn off its pre-post-human cousins dirtside, but its minds sometimes wander … and when that happens, it casually spams Earth's networks with plans for cataclysmically disruptive technologies that emulsify whole industries, cultures, and spiritual systems. A sane species would ignore these get-evolved-quick schemes, but there's always someone who'll take a bite from the forbidden apple.

So until the overminds bore of stirring Earth's anthill, there's Tech Jury Service: random humans, selected arbitrarily, charged with assessing dozens of new inventions and ruling on whether to let them loose. Young Huw, a technophobic, misanthropic Welshman, has been selected for the latest jury, a task he does his best to perform despite an itchy technovirus, the apathy of the proletariat, and a couple of truly awful moments on bathroom floors.

The Rapture of the Nerds is a brilliant collaboration by Cory Doctorow and Charles Stross, two of the defining personalities of post-cyberpunk science fiction.

“Doctorow and Stross take a comic tour of a post-Singularity solar system where posthumans dump digital junk on the ‘pre-posthumans’ who cling to terrestrial life…Moving at light speed with a light touch, the novel mixes up a frothy cocktail of technological speculation and a wide variety of geeky in-jokes.”

“This collaboration between two renowned sf authors exemplifies what is best in post-cyberpunk fiction, in all of its barely controlled chaos…While the cultural references fly fast and furious and the doublespeak is not for the uninitiated, the creativity, hilarity, and sheer verve of the comic conundrums will win over the staunchest technophobe.”