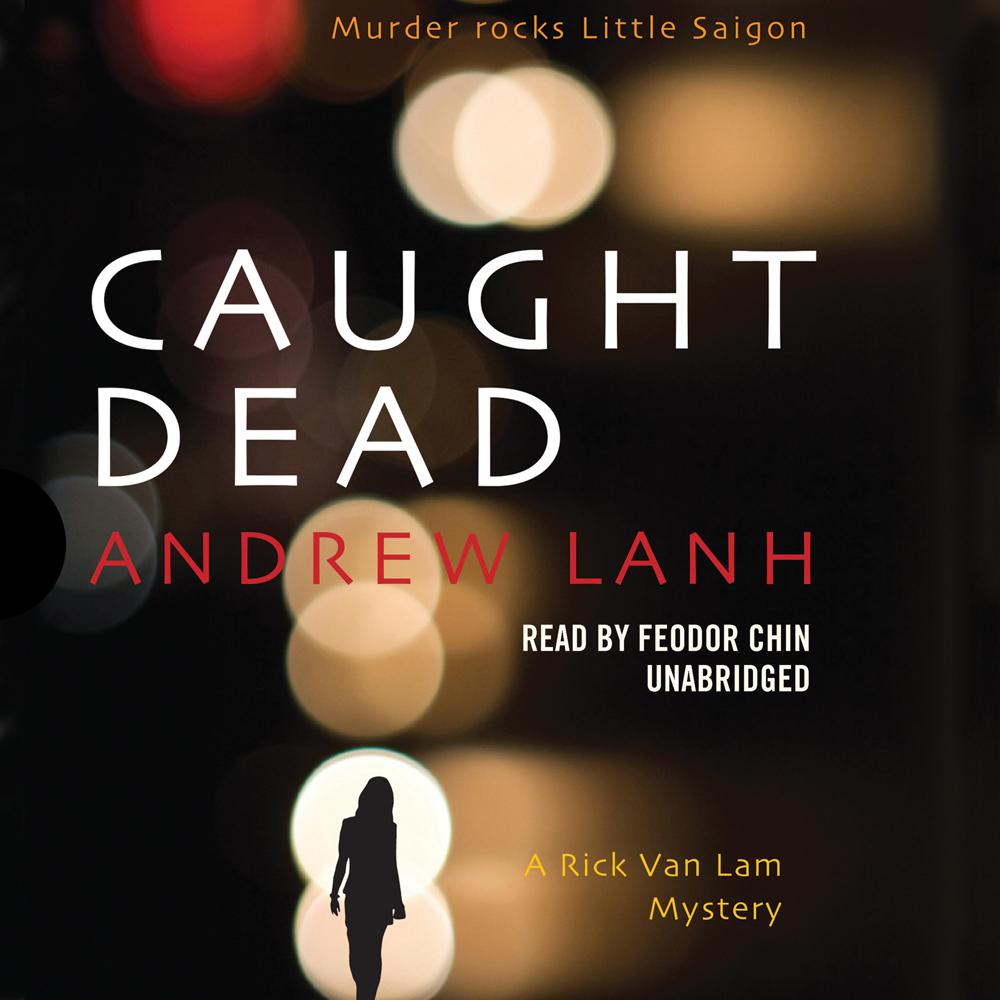 When one of the beautiful Le sisters is killed, Hartford, Connecticut’s small Vietnamese community is stunned. Mary Le Vu, wife of a poor grocery store owner, is gunned down in a drive-by shooting. Her twin sister insists that dutiful Mary wouldn’t be caught dead in that drug-infested zone, but the police rule it an unlucky accident. Skeptics hire private eye Rick Van Lam to get to the truth.

Amerasian Rick is one of the bui doi—children of the dust—who are so often rejected by Vietnamese culture. But his young sidekick, Hank Nguyen, a pureblood Vietnamese man, can help Rick navigate the closed world of Little Saigon. Surrounded by close friends—a former Rockette landlady, his crusty mentor, and his ex-wife Liz—Rick immerses himself in a world that rejects him but now needs his help—especially when a second murder strikes Little Saigon. Rick and Hank delve into the families of the Le sisters, one poor, one very rich, and uncover a world of explosive ethnic tension and sinister criminal activity ranging from Hartford’s exclusive white suburbs to the impoverished inner city. To solve the murders and bring closure to Mary’s grieving circle, Rick looks to long-buried memories of his Buddhist childhood for the wisdom that will lead him to a murderer.

“Lanh’s faithful portrayal of the complexity of the human experience demonstrates that people, with their secrets and devious motives, are the most captivating mysteries of all.”

“A unique investigator in a crowded field. This could be a series to watch.”

“The first entry in a planned series features a complex detective whose background as an Amerasian orphan born in Vietnam profoundly influences everything he does.”