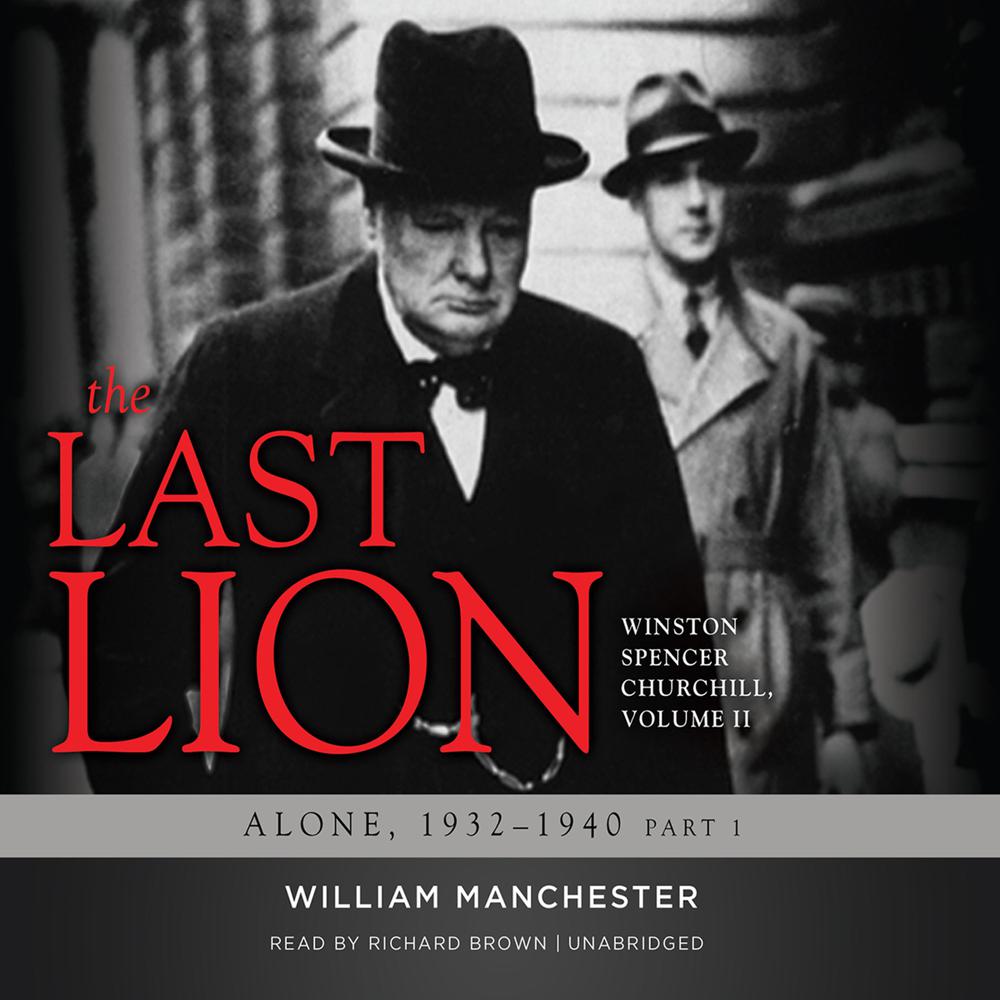 This second volume in William Manchester’s three-volume biography of Winston Churchill challenges the assumption that Churchill’s finest hour was as a wartime leader. During the years 1932–1940, he was tested as few men are. Pursued by creditors (at one point he had to put up his home for sale), he remained solvent only by writing an extraordinary number of books and magazine articles. He was disowned by his own party, dismissed by the BBC and Fleet Street and the social and political establishments as a warmonger, and twice nearly lost his seat in Parliament. Churchill stood almost alone against Nazi aggression and the British and French pusillanimous policy of appeasement.

Manchester tracks with new insights this complex, fascinating history without ever losing sight of Churchill the man, a man whose vision was global and whose courage was boundless.

“Manchester is not only a master of detail but also of ‘the big picture’…I daresay most Americans reading The Last Lion will relish it immensely.”

“[Manchester] can claim the considerable achievement of having assembled enough powerful evidence to support Isaiah Berlin’s judgment of Churchill as the largest human being of our time.”

“A triumph…Equal in stature to the first volume of the series.”

“William Machester gives us a revealing portrait of a world about to come to a boil and a man about to become a symbol of of time.”

“The second volume in Manchester’s masterly three-part biography…limns as well as lionizes the aging Tory during his political exile…An eloquent and evenhanded appreciation.”