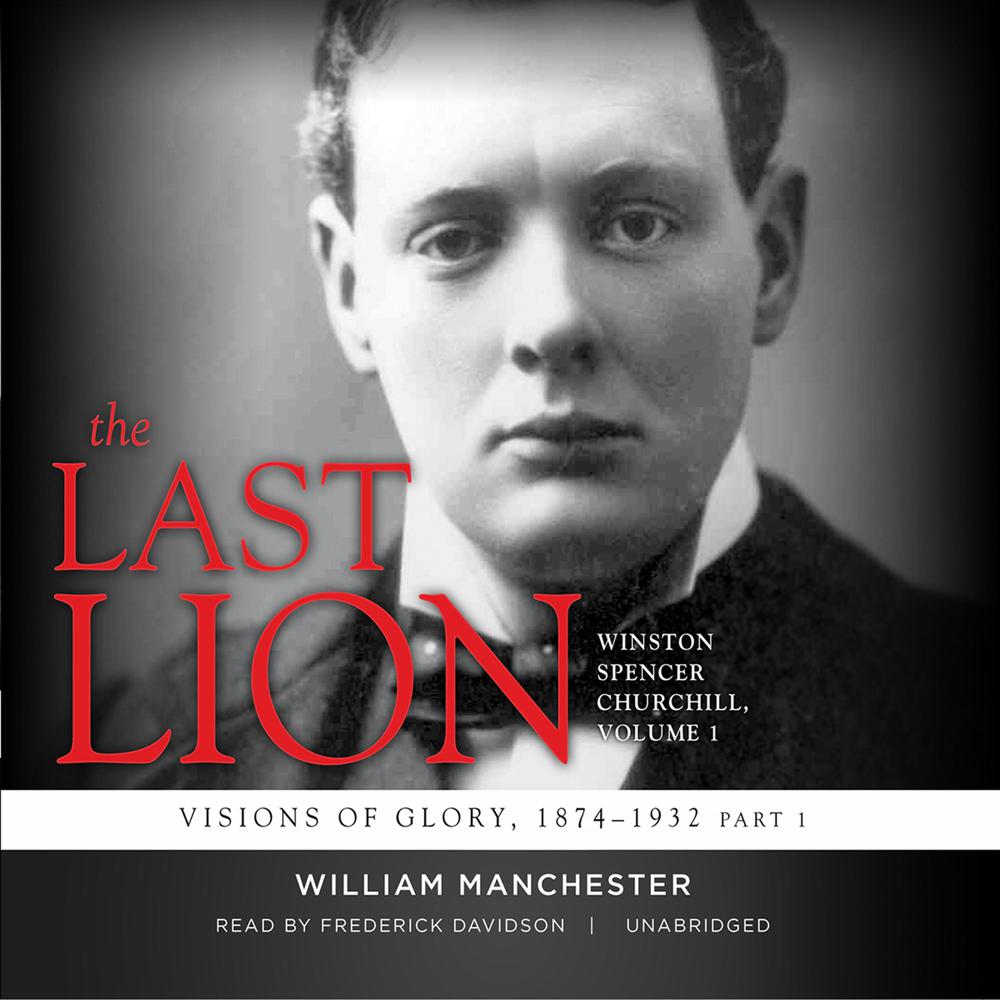 Winston Churchill is perhaps the most important political figure of the twentieth century. His great oratory and leadership during the Second World War were only part of his huge breadth of experience and achievement. Studying his life is a fascinating way to imbibe the history of his era and gain insight into key events that have shaped our time.

In political office at the end of WWI, he foresaw the folly of Versailles and feared what a crippled Germany would do to the balance of power. In his years in the political wilderness from 1931 to 1939, he alone of all British public men continually raised his voice against Hitler and his appeasers. For over fifty years, he was constantly involved in, and usually at the center of, the most important events of his age. It was, however, his obduracy on matters of principle, his fortitude in the face of opposition, and his perseverance in standing alone that defined him.

As a biographer, William Manchester is the standard by which all others are measured. And when a writer of his caliber is matched with a subject as colorful as Winston Churchill, look for results that are magisterial. This, the first in a three-volume biography, is a momentous piece of work.

“[Manchester] can claim the considerable achievement of having assembled enough powerful evidence to support Isaiah Berlin’s judgment of Churchill as the largest human being of our time.”

“Adds a grand dimension…Rich in historical and social contexts.”

“Manchester is not only a master of detail but also of ‘the big picture’…I daresay most Americans reading The Last Lion will relish it immensely.”