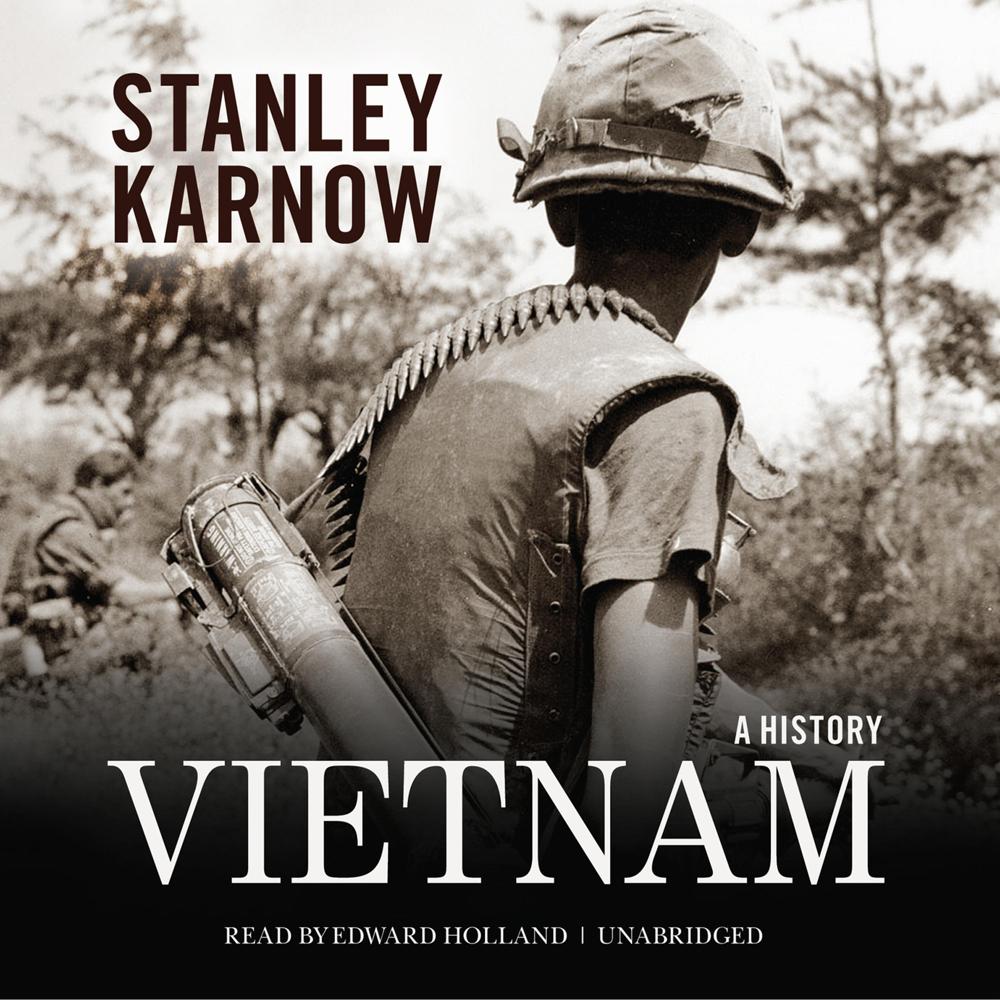 In this comprehensive history, Stanley Karnow demystifies the tragic ordeal of America’s war in Vietnam. The book’s central theme is that America’s leaders, prompted as much by domestic politics as by global ambitions, carried the United States into Southeast Asia with little regard for the realities of the region. Karnow elucidates the decision-making process in Washington and Asia and recounts the political and military events that occurred after the Americans arrived in Vietnam. Throughout, he focuses on people, those who shaped strategy and those who suffered, died, or survived as a result.

Panoramic in scope and filled with fresh revelations drawn from secret documents and from exclusive interviews with hundreds of participants on both sides, Vietnam: A History transcends the past with lessons relevant to the present and the future.

“Even those of us who think we know something about [the Vietnam War] will read with fascination.”

“This is the first ‘big’ history in English of Vietnam at war, and it is superb.”

“A landmark work…The most complete account to date of the Vietnam tragedy.”

“A rich and unusal mixture. [Karnow] has the master reporter’s eye for meaningful detail.”

“This is history writing at its best.”

“Controlled, comprehensive, and clear. Its strength lies not only in research and analysis, but in Karnow’s actual process of thinking itself.”