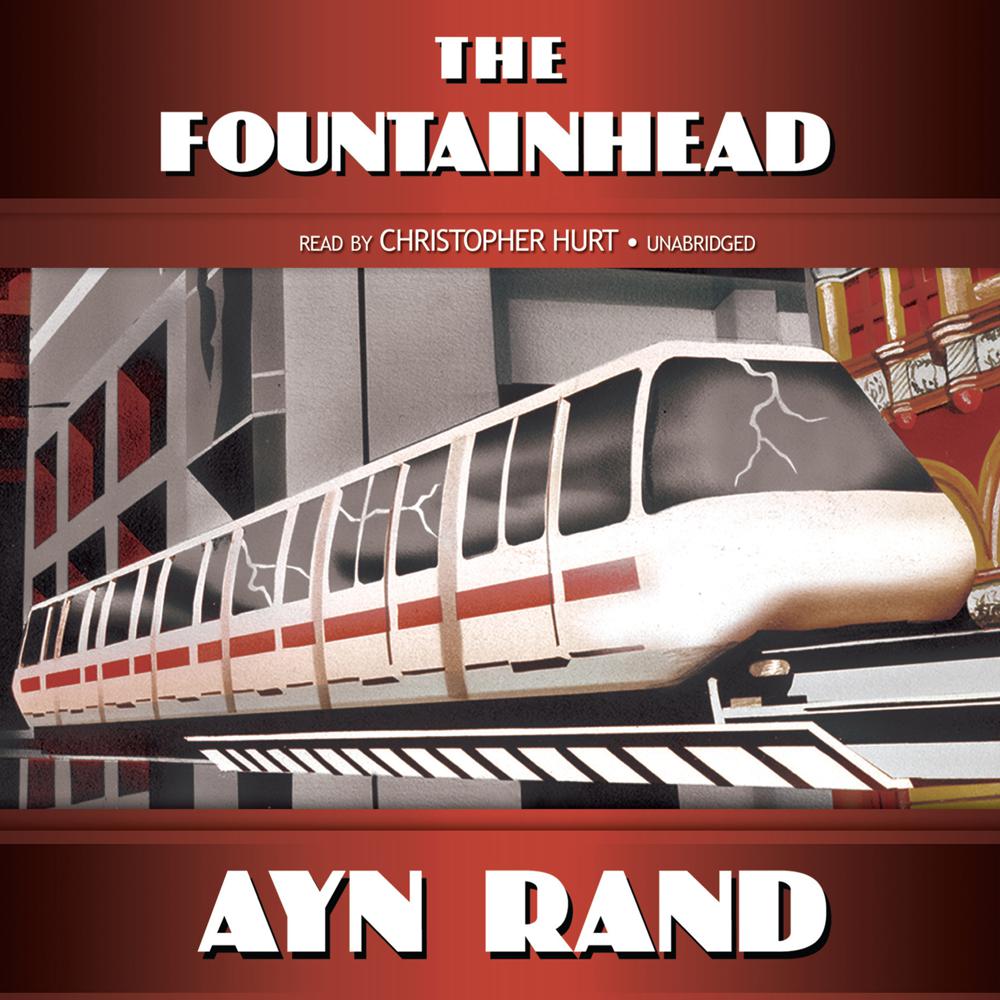 One of the century’s most challenging novels of ideas, The Fountainhead champions the cause of individualism through the story of a gifted young architect who defies the tyranny of conventional public opinion.

The struggle for personal integrity in a world that values conformity above creativity is powerfully illustrated through three characters: Howard Roarke, the genius who is resented because he creates purely for the delight of his own work and on no other terms; Gail Wynand, the newspaper mogul and self-made millionaire whose power was bought by sacrificing his ideals to the lowest common denominator of public taste; and Dominique Francon, the devastating beauty whose desperate search for meaning has been twisted, through despair, into a quest to destroy the single object of her desire: Howard Roarke.

Dramatic, poetic, and demanding, The Fountainhead remains one of the towering books on the contemporary intellectual scene.

“Ayn Rand is a writer of great power. She has a subtle and ingenious mind and the capacity of writing brilliantly, beautifully, bitterly.”

“The Fountainhead has become an enduring piece of literature, more popular now than when published in 1943…The book addresses a number of universal themes: the strength of the individual, the tug between good and evil, the threat of fascism. The confrontation of those themes, along with the amazing stroke of Rand’s writing, combine to give this book its enduring influence.”