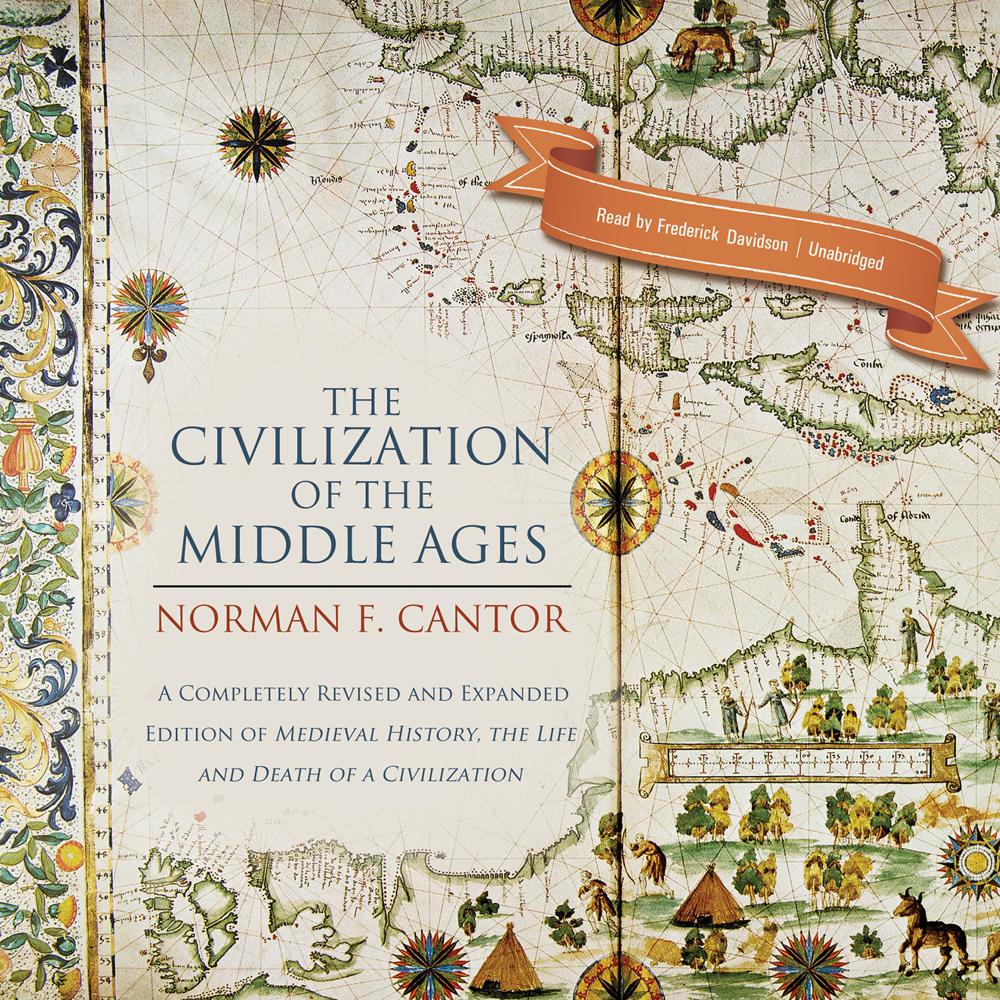 In 1963 Norman F. Cantor published his breakthrough narrative history of the Middle Ages. Here is a significant revision, update, and expansion of that work.

The Civilization of the Middle Ages incorporates newer research and novel perspectives, especially on the foundations of the Middle Ages and the late Middle Ages of the fourteenth and fifteenth centuries. A sharper focus on social history, Jewish history, women’s roles in society, and popular religion and heresy distinguish the book. While the first and last sections of the book are almost entirely new and many additions have been incorporated in the intervening sections, Cantor has retained the powerful narrative flow that made earlier editions so accessible.

“No better explanation of medievalism is available to the general reader.”

“Cantor…writes with wonderful fluidity; his lucid prose moves from topic to topic with effortless grace.”

“A good book for general readers on this fascinating period of history.”