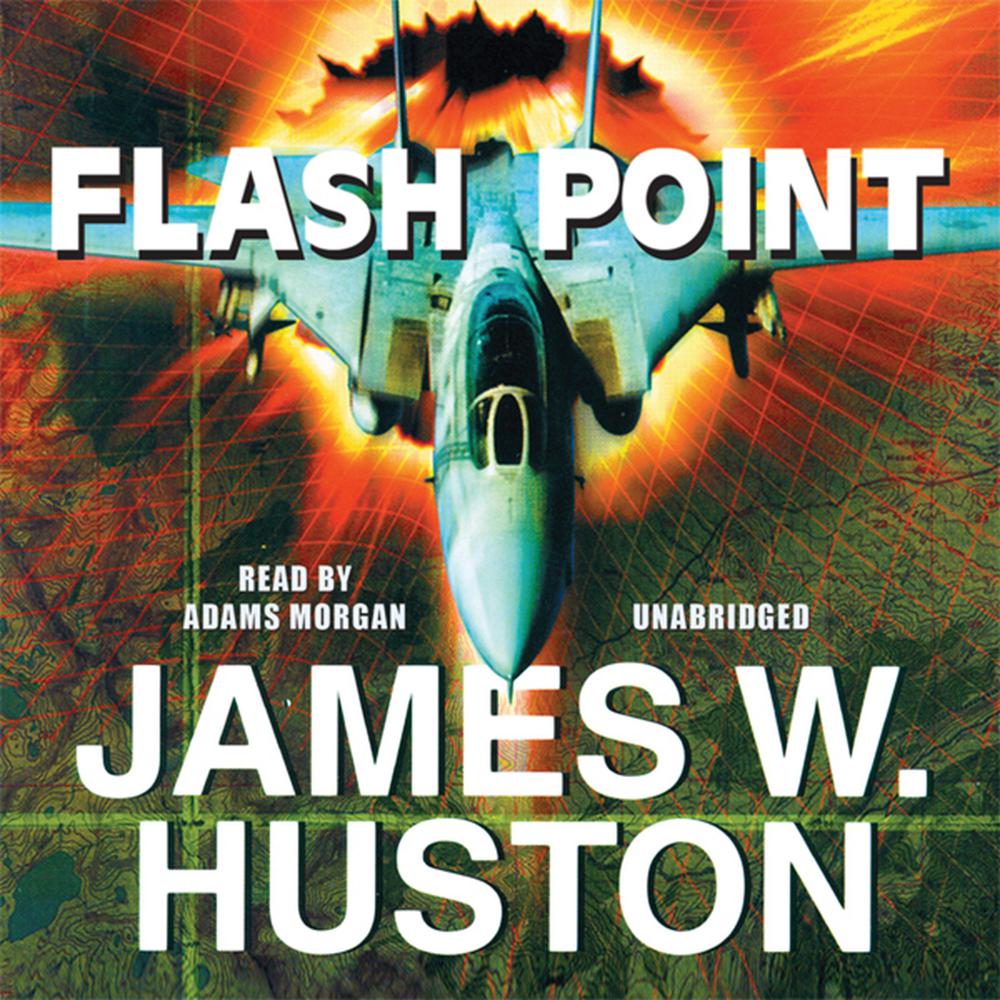 With the same daredevil flying action found in Top Gun and the riveting storytelling that has established James W. Huston's reputation, here is an explosive novel that takes listeners from the cockpits of carrier-based naval fighters to the inside of the CIA and the Mossad, as one man's determination to avenge a wrongful death has the potential to ignite an international war of deceit, murder, and retaliation.

Sean Woods and Tony Vialli are F-14 pilots stationed aboard the USS George Washington in the Mediterranean. During a port call in Naples, Vialli falls for a beautiful Israeli woman he meets on a train who lures him out of the country to visit her. Submitting false leave papers, Vialli swears Woods to secrecy and flies off to see her. But when Vialli and the woman are assassinated in a brutal terrorist attack, Woods is shattered by the loss and demands revenge on the man he knows is responsible—Sheikh al-Jabar, the self-appointed defender if Islam.Taking matters into his own hands, Woods secretly signs on with an elite Israeli strike group.As the confrontation escalates and tempers flare on both sides, Woods finds himself caught up in a web of international intrigue and deception that stretches from the Middle East to Washington, and finally unravels in an explosive showdown with Islamic assassins in the Iranian mountains.

James W. Huston has crafted a spellbinding tale worthy of the best of Robert Ludlum and Tom Clancy. His crisp, energetic writing keeps listeners enthralled throughout this multilayered story of military action, courage, international intrigue, and true-life events. He raises his own standard to an entirely new level with Flash Point.

“Huston combines high tech, high adventure, and high style with soft romance to produce a fast-moving thriller that will delight air-combat buffs as well as fans of Middle East skullduggery.”