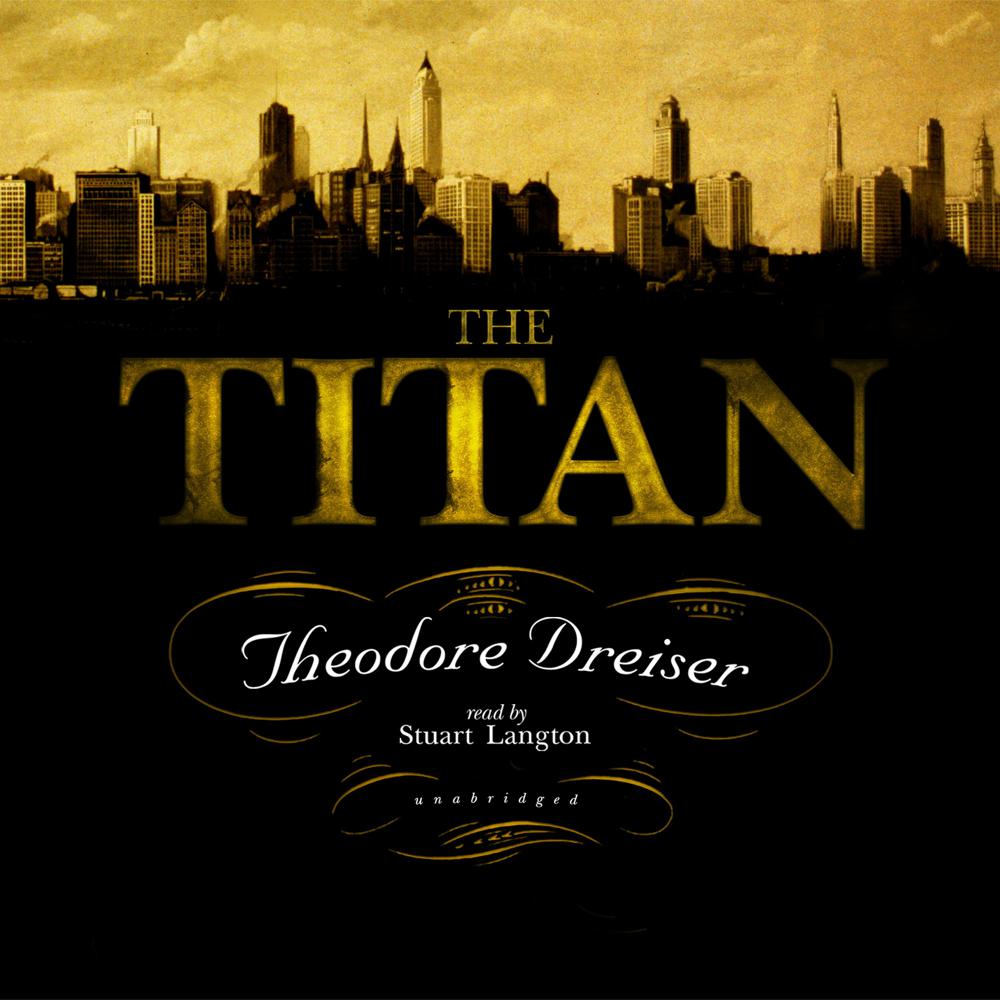 The Titan is the second volume in what the author called his “trilogy of desire,” featuring the character of Frank Cowperwood—a powerful, irresistibly compelling man driven by his own need for power, beautiful women, and social prestige.

Having married his former mistress, Aileen Butler, and moved to Chicago, Cowperwood almost succeeds in his dream of establishing a monopoly of all public utilities. Dissatisfaction with Aileen leads him, however, to a series of affairs with other women. When the Chicago citizenry frustrates his financial schemes, he departs for Europe with Berenice Fleming, the lovely daughter of the madam of a Louisville brothel. At last, Cowperwood experiences “the pathos of the discovery that even giants are but pygmies, and that an ultimate balance must be struck.”