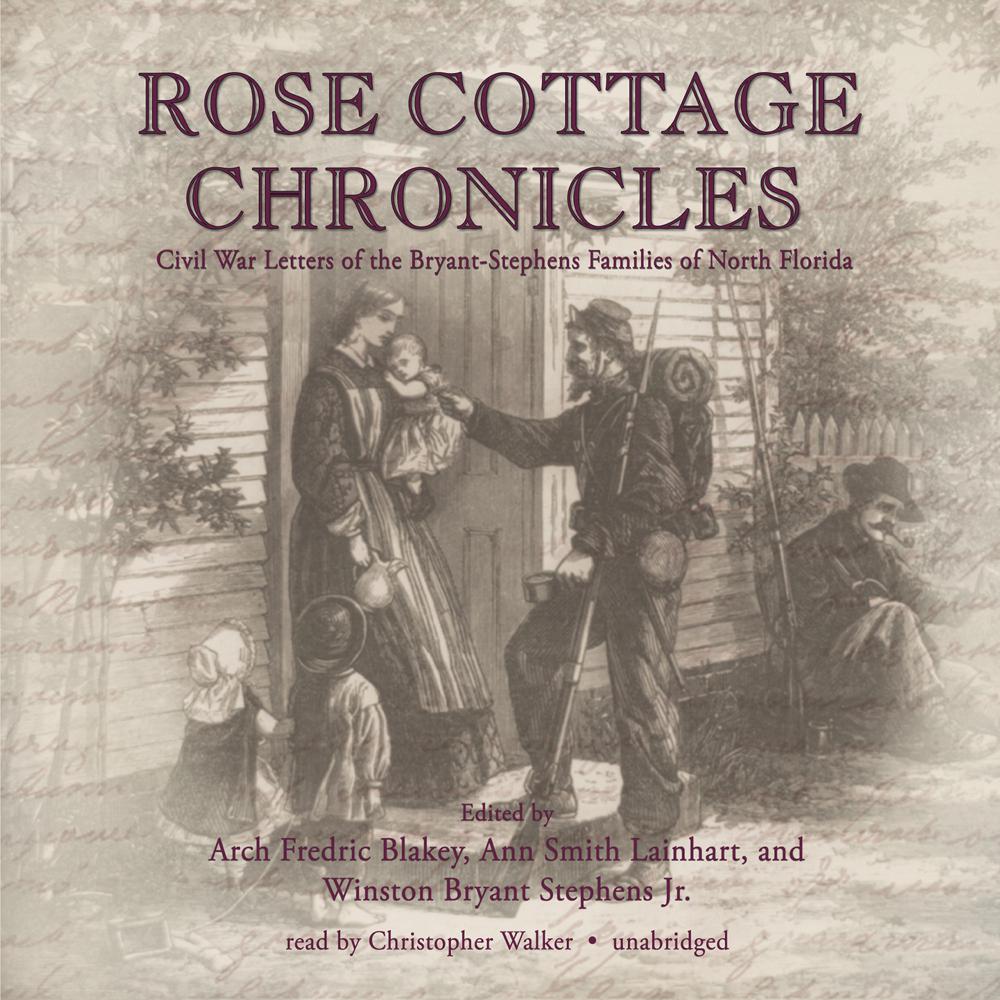 As fresh and poignant today as when they were written, these touching letters capture the heart of everyday life during the Civil War. Set both at home in Florida and on the front, the letters were written by two generations of families whose members included radical secessionists, moderates, and even a few unionists.

The domestic letters, written mostly by mothers and daughters, describe their emotions in dealing with Yankee invaders and slaves and offer a rare picture of the expanded role of women as farm managers. From the military camps, soldiers write about Abe Lincoln, “coloured troops,” and deadly battles. Especially, though, the letters tell a love story between Winston Stephens and Tivie Bryant, whose brief married life was interrupted by the war, then destroyed when Winston was killed in battle, days before their only son was born.

“Just about everyone will be the richer for reading these letters.”

“Chris Walker revives these voices by stepping aside and letting their natural expressiveness and surprising understatement be heard, without sounding stiff or disengaged. With this approach, Walker faithfully preserves the lively courtship and marriage of Winston Stephens and ‘Tivie’ Bryant.”

“This is a treasure of untapped information about the Civil War, told from the Confederate point of view…Walker’s reading is appropriate. He makes the story flow.”