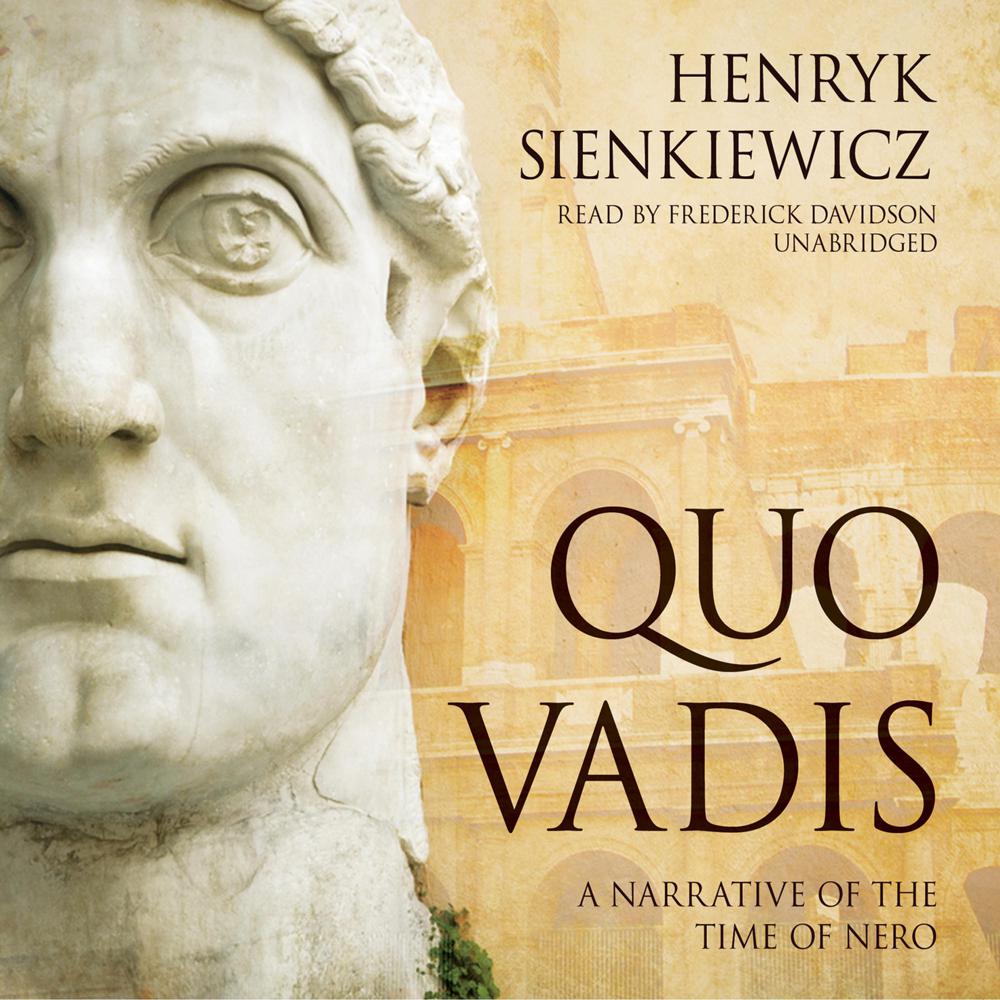 Written nearly a century ago and translated into over fifty languages, this masterpiece of historical fiction is one of the best-selling novels in history and the inspiration for the MGM motion picture of 1951. An epic of love and courage in Nero's time, it illustrates the conflict of moral ideas within the Roman Empire at the dawn of Christianity.

Marcus, a Roman officer in Nero's army, risks his career, his family, and even his life when he falls in love with a Christian woman named Callina. In order to win Callina's love, Marcus must come to understand the true meaning of her religion, even as Rome sinks under the excesses of Nero and Christians are thrown to the lions. Quo Vadis brims with the passion and life as it explores one of the turning points in history.