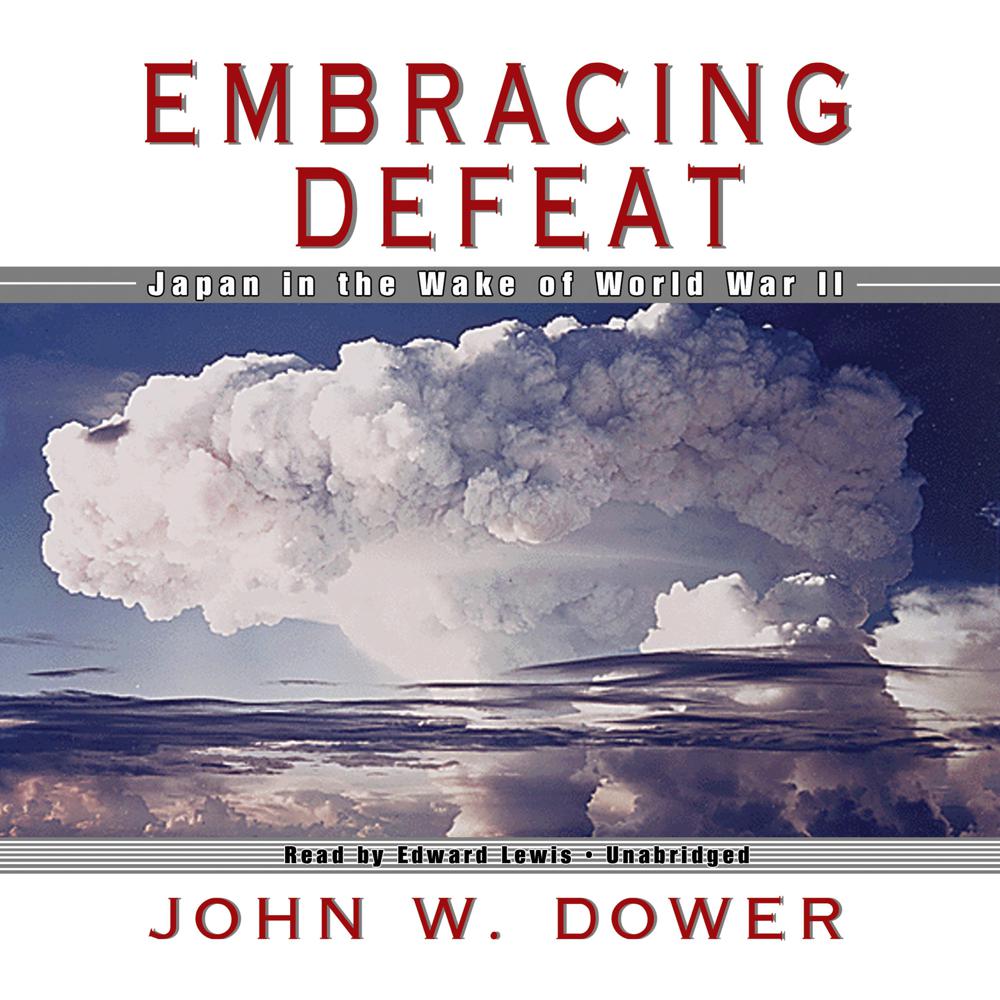 In this illuminating study, Dower explores the ways in which the shattering defeat of the Japanese in World War II, followed by over six years of American military occupation, affected every level of Japanese society. He describes the countless ways in which the Japanese met the challenge of "starting over"—from top-level manipulations concerning the fate of Emperor Hirohito to the hopes, fears, and activities of ordinary men and women in every walk of life. He shows us the intense and turbulent interplay of conqueror and conquered, West and East, in a way no Western historian has done before.

This is a fascinating portrait of an extraordinary moment in history, when new values warred with the old, and early ideals of demilitarization and radical reform were soon challenged by the United States' decision to incorporate Japan in the Cold War Pax Americana.

“A magisterial and beautifully written book…A pleasure to read.”

“An extraordinarily illuminating book…Surely the most significant work to date on the postwar era in Japan.”

“The writing of history doesn’t get much better than this…[Dower] deftly situates the political story within a rich cultural context…The book is most remarkable, however, for the way Dower judiciously explores...complex moral and political issues.”

“Dower absorbingly explains how American forces imposed a revolution from above in six years of occupation that transformed imperial Japan into a democracy...A turning point in Japanese history, illuminated through diligent research and piercing insight.”