Wings of the Dove
Henry James 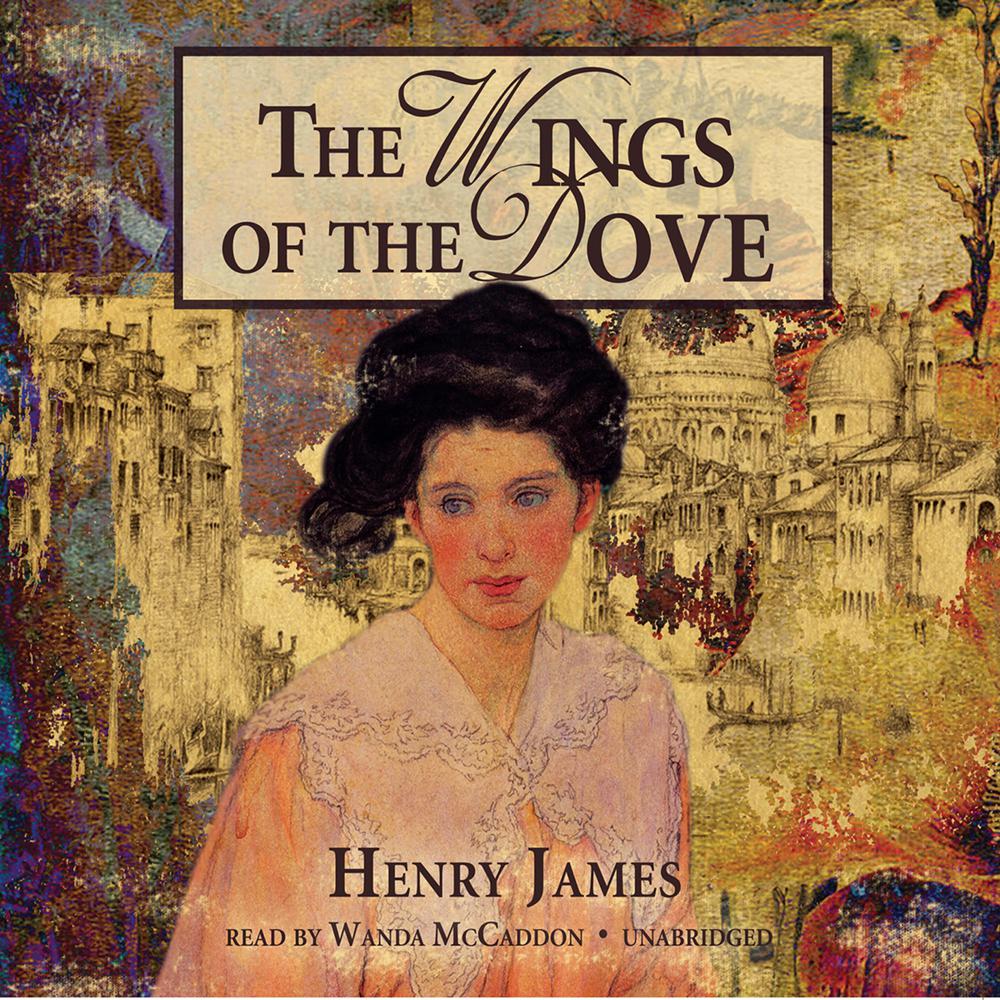 Henry James' classic morality tale tells of a triangle of friends and lovers doomed to treachery by overreaching desire.

In early-twentieth-century London, Kate Croy is secretly engaged to Merton Denscher, a journalist possessed of all the qualities of an ideal husband except for money. By chance, Kate befriends American heiress Milly Theale, who is suffering from a mysterious and fatal illness. Kate, who truly cares for Milly, devises a scheme to maximize their combined assets: she encourages Merton to take an interest in Milly, to seduce her, and finally, to marry her. By lending her lover to brighten Milly's few remaining days, Kate intends to make him a rich widower whom she herself can marry. But such well laid plans are not enough for the subtlety of the heart.

This is a brilliant and sophisticated satire of manners and morals in the best Jamesian tradition.

“The Wings of the Dove represents the pinnacle of James’ prose.”

“The crown of Henry James’ achievement.”

“It may be James’ most ambitious novel...The Wings of the Dove creates its high drama of consciousness from material that is originially and ultimately of the simplest and starkest.”

“Another example of the “dumb heiress/smart upstart” trope, The Wings of the Dove traces the steely-eyed Kate Croy’s friendship with consumptive, angelic heiress Millie Theale. If Milly— in love with Kate’s secret beau, Merton — marries Merton, Kate knows, Milly will leave him a fortune in her will. Counting on Milly’s incipient death, Kate encourages the match when all three find themselves thrown together in Venice. But what Kate doesn’t expect is for Merton to fall for Milly. As Merton and Milly grow closer, it’s never altogether clear which of the two Kate is more jealous of. Ultimately, Milly’s love for Kate is the only thing to survive her.”