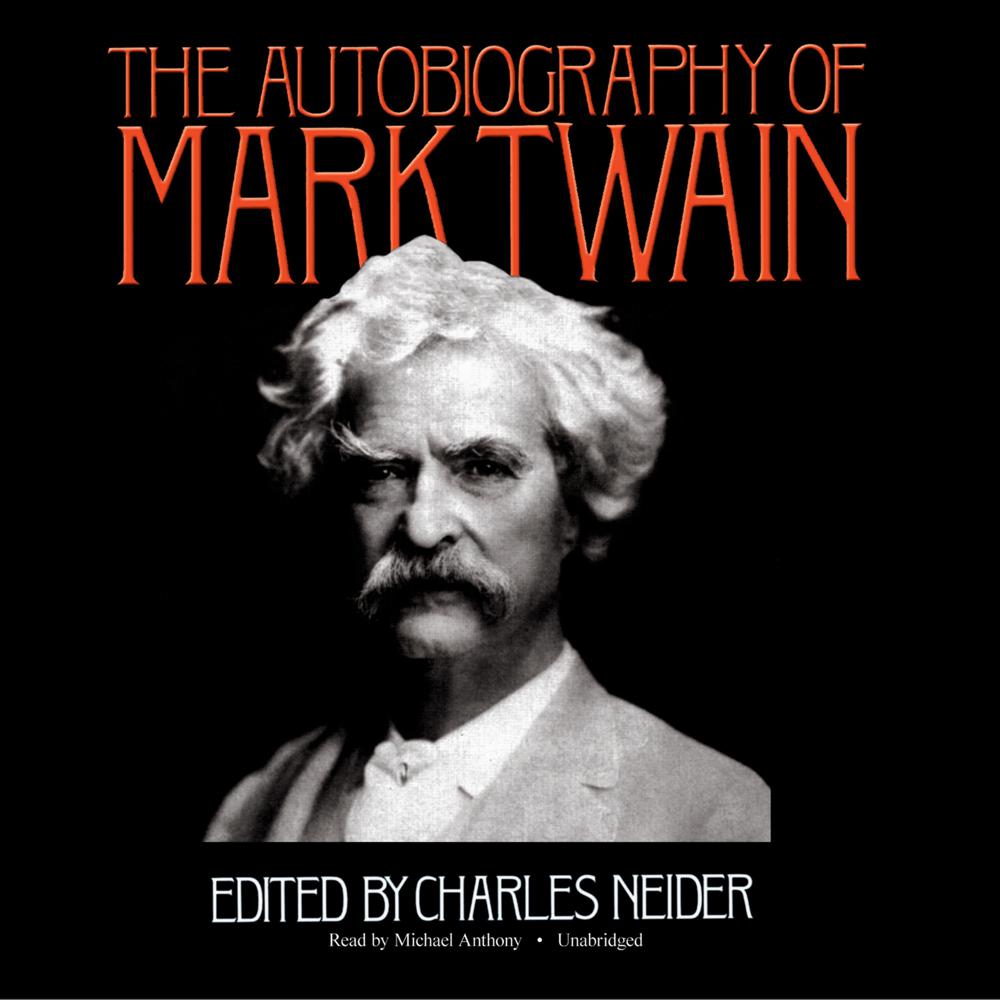 Mark Twain's daughter, Susy, wrote: "Papa…doesn't like to go to church at all, why I never understood, until just now, he told us the other day that he couldn't bear to hear any one talk but himself, but that he could listen to himself talk for hours without getting tired, of course he said this in joke, but I've no dought [sic] it was founded on truth."—from the book

Here is one of the great autobiographies of the English language: exuberant, wonderfully contemporary in spirit, written by a man twice as large as life, who—he said so himself—had no trouble remembering everything that had ever happened to him, and a lot of things besides.

Nothing ever happened to Mark Twain in a small way. His adventures were invariably fraught with drama. Success and failure for him were equally spectacular. And so he roared down the years, feuding with publishers, being a sucker for inventors, always learning wisdom at the point of ruin and always relishing the absurd spectacle of humankind, whom he regarded with a blend of vitriol and affection.

“A book filled with richnesses of humor and tragedy of disappointment and triumph, of sweetness and bitterness, and all in that unsurpassed American prose.”

“It is worth reading because the man is in it.”

“The book is pleasing and will invite readers to learn more of this great man of letters who was sensitive to the comic and the tragic of his times.”