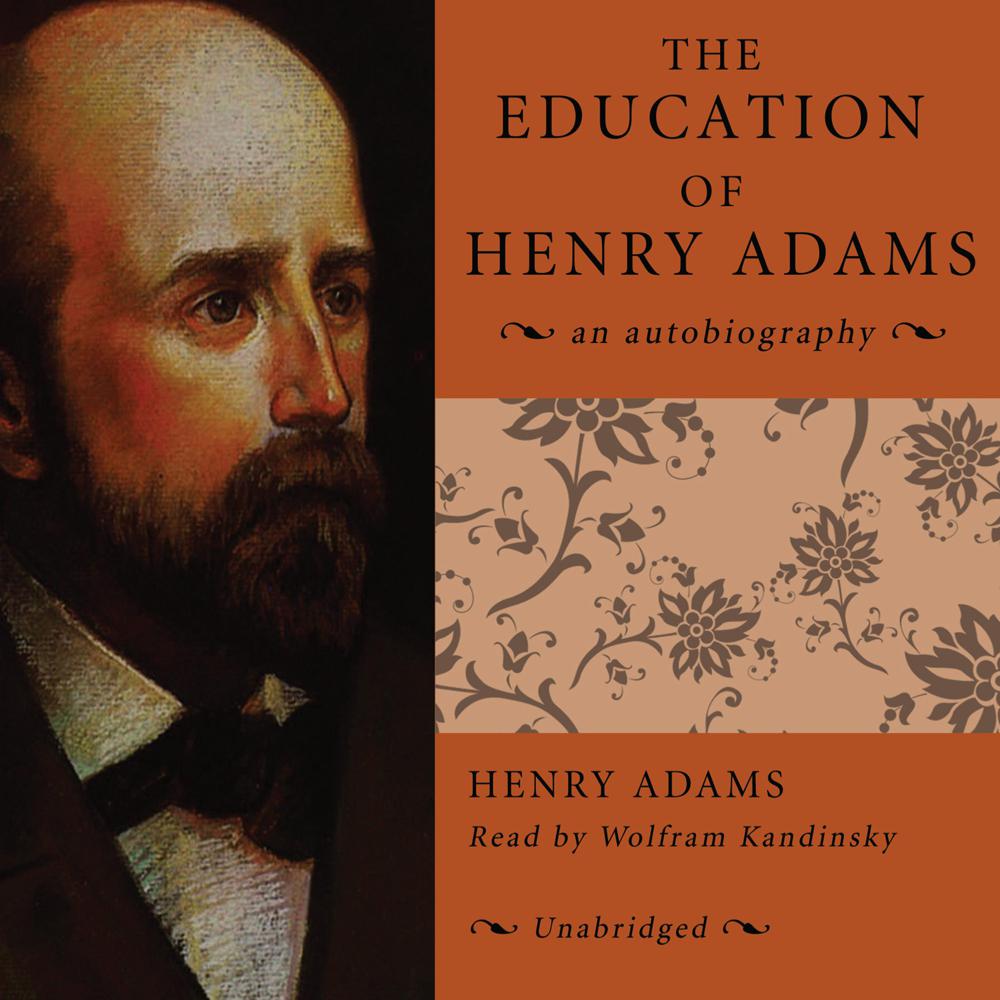 Few works have so firmly established their position in American literature as The Education of Henry Adams. As a man of extraordinary gifts and learning and a member of one of the greatest American families, Henry Adams wrote an insightful exploration of himself and the tumultuous age in which he lived. In the words of Van Wyck Brooks, he "revealed a phase of American history with unparalleled boldness and truth."

In spite of his illustrious background and Harvard schooling, Henry Adams asserts that his conventional education was defective because it did not prepare him to live in a world transformed by the new science and the new technology. His intention was to write a kind of handbook to prepare "young men, in universities and elsewhere, to be men of the world, equipped for any emergency." The result is what many consider to be one of the finest autobiographies ever written.

“There are sentences, paragraphs, whole pages that the reviewer is deeply tempted to quote. Suffice it again to recommend the public to read the book as a whole.”

“Among the oddest and most enlightening books in American literature…Contains thousands of memorable one-liners about politics, morality, culture, and transatlantic relations…Most of all, Adams’ book is a brilliant account of how his own sensibility came to be.”

“At the time, memoirs were generally written by great men, to recount their great, public lives. But The Education of Henry Adams is the story of Henry Adams’ growing sense of his own personality, his own individual ideas about America and about history. It was one of the first times in American literature that an American had written such a subjective book about his own experiences and his own ideas. Memoirists have been following in its path ever since.”