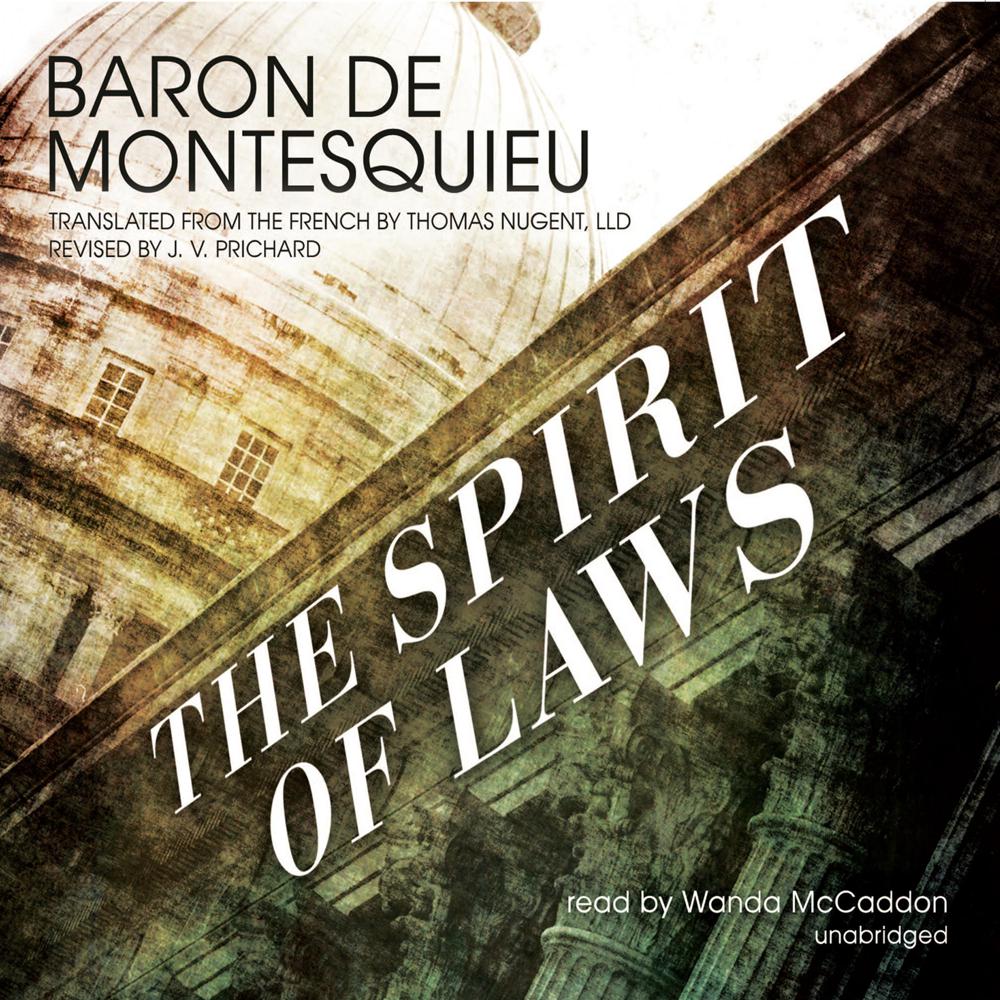 Originally published in 1748, this is possibly the most masterful and influential book ever written on the subject of liberty and justice. Accordingly, it is a work that profoundly influenced America’s Founding Fathers. Its success was due partly to the fact that it was the first systematic treatise on politics, partly to Montesquieu’s championship of the nobility and the Parliaments, but above all to the brilliant style of his prose.

By the “spirit of laws,” Montesquieu means their raison d’être and the conditions determining their origin, development, and forms. Montesquieu discusses numerous topics, including the general functions of government, relations between the sexes, the morals and customs of the nation, economics and religion, and the theory of law and legislative practice.

“Montesquieu’s perspicacity…has made and continues to make him worth reading.”