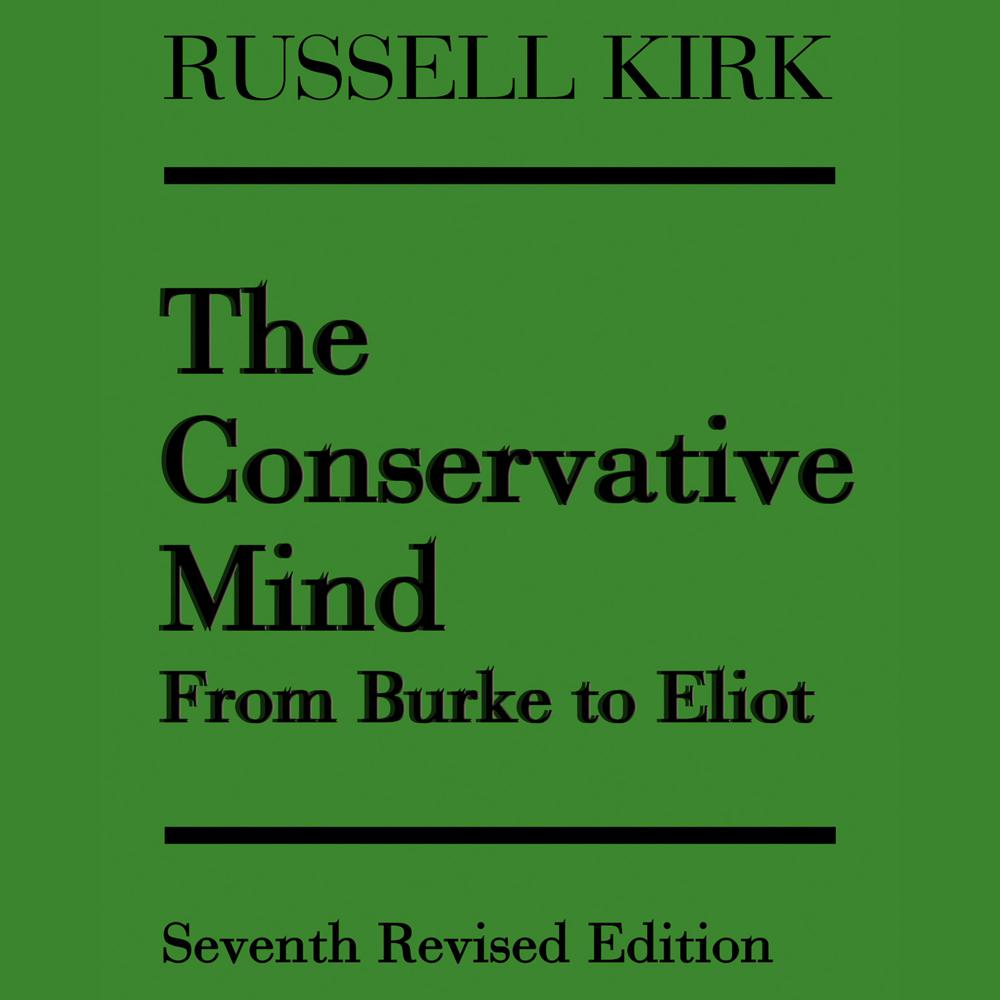 First published in 1953, this magnificent work will be remembered in ages to come as one of our century's most important legacies. The then-young Kirk wrote this during a time when liberalism was heralded as the only political and intellectual tradition in America. There is no doubt that this book is responsible to a large degree for the rise of conservatism as a viable and credible creed.

“Kirk is assured a place of prominence in the intellectual histories for helping to define the ethical basis of conservatism. He has tried to pull conservatism away from the utilitarian premises of liberalism, toward which conservatism often veers, toward a philosophy rooted in ethics and culture.”