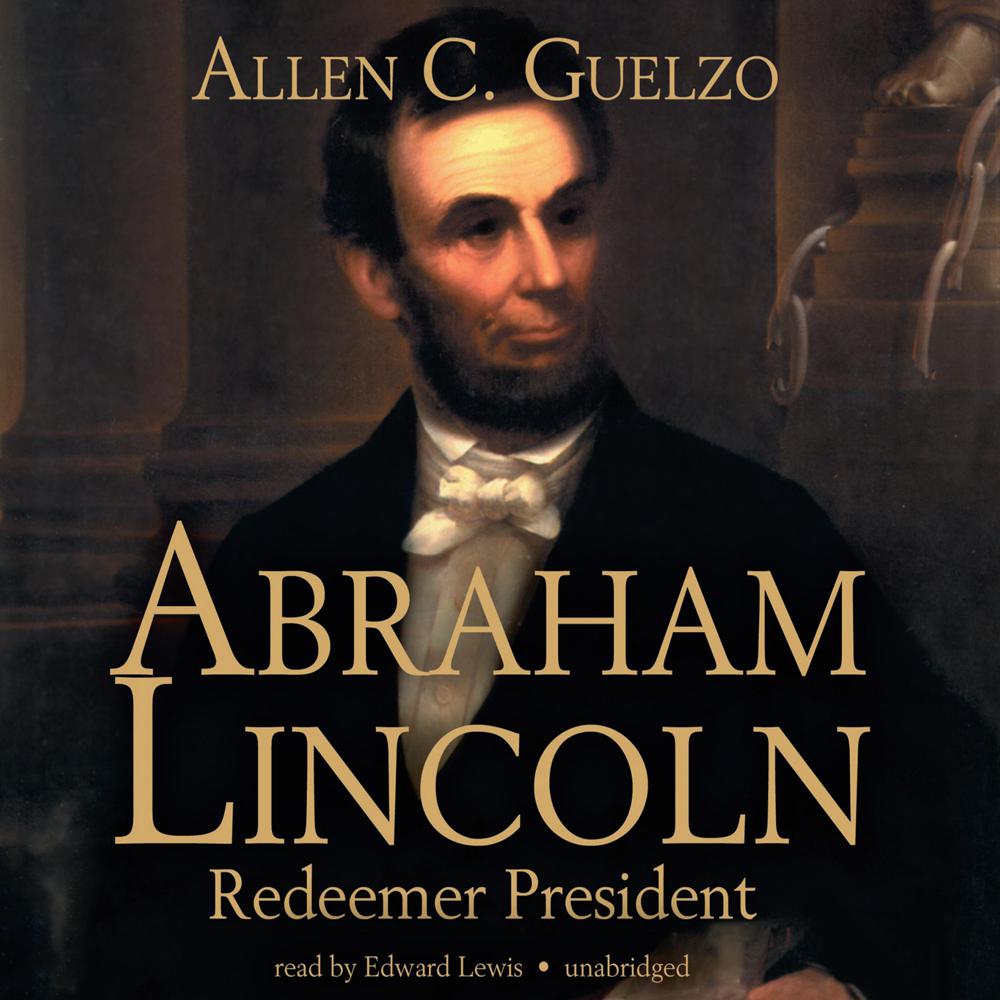 Despite tremendous interest in Abraham Lincoln and his place in one of America's most tumultuous historical periods, little has been written about his religious life. This truly fresh look at the nation's sixteenth president relates the outward events of Lincoln's life to his inner spiritual struggles and sets them both against the intellectual backdrop of his age.

This unique intellectual portrait explores the role of ideas in Lincoln's life. Guelzo presents Lincoln as a serious thinker deeply involved in the problems of nineteenth-century thought, including those of classical liberalism, the Lockean enlightenment, Victorian unbelief, and Calvinist spirituality. Lincoln emerges as a philosophical man who appropriates certain religious values without adhering to any religion, who insists on the pre-eminence of self-interest in spite of becoming the Great Emancipator, and who appeals to natural law and natural theology in politics while remaining a classical nineteenth-century liberal in principle. Based on primary materials from a wide variety of archives, this insightful work sheds light on the intellectual conflicts that led to civil war and that still influence today's "culture wars."

“Out of the countless volumes written about our sixteenth president, [this] ranks quite simply among the best.”

“One of the subtlest and deepest studies of Lincoln’s faith and thought in many years…Seldom has the complex connection between Lincoln’s predispositions and Lincoln’s achievements been more insightfully studied than in Allen Guelzo’s superb book.”

“Guelzo’s book, the first true intellectual biography of the man the author calls America’s ‘redeemer president,’ ranks among the most significant half-dozen studies of Lincoln during a remarkable decade of scholarship.”

“A thoughtful, original book written in muscular prose…Guelzo has contributed a new perspective on this much-analyzed figure.”

“Is it possible that amid the voluminous literature on Abraham Lincoln, there is room for yet another study? Allen Guelzo…eloquently proves that there is, since religion has been sorely neglected by historians of Lincoln and the Civil War.”