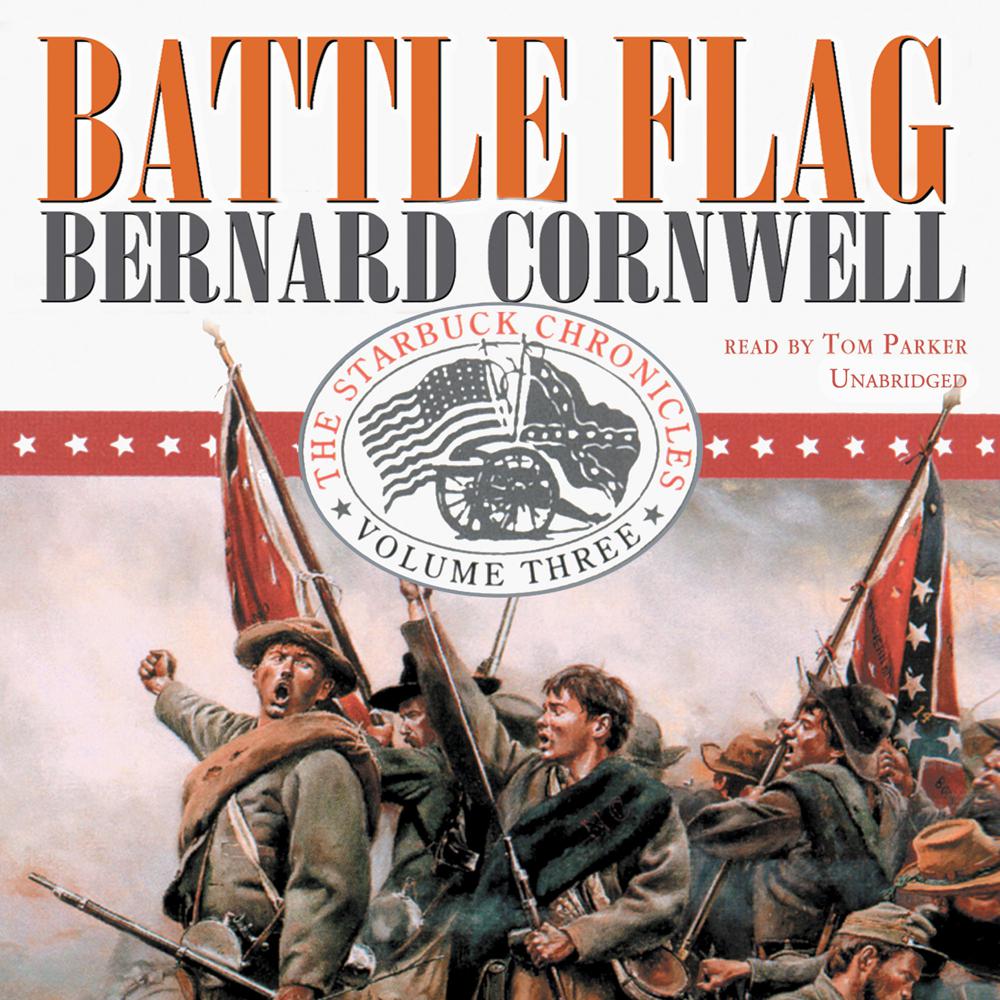 After distinguishing himself at the Battle of Cedar Mountain, Confederate Captain Nate Starbuck is persecuted by his jealous and suspicious brigade commander, the grandiose General Washington Faulconer. Their simmering enmity flares to life at Dead Mary’s Ford, where Starbuck must fight the enemy as well as his own commanding officer.

The outcome of this vicious fight drastically changes both men’s fortunes and propels Starbuck into the ghastly bloodletting of the Second Battle of Manassas, a severe test of his ability to lead men on the very edge of disaster.

“Cornwell is more than a great storyteller…[He] has woven an excellent history of the Civil War in the eastern theater.”

“This is a joy for those who enjoy adventure.”