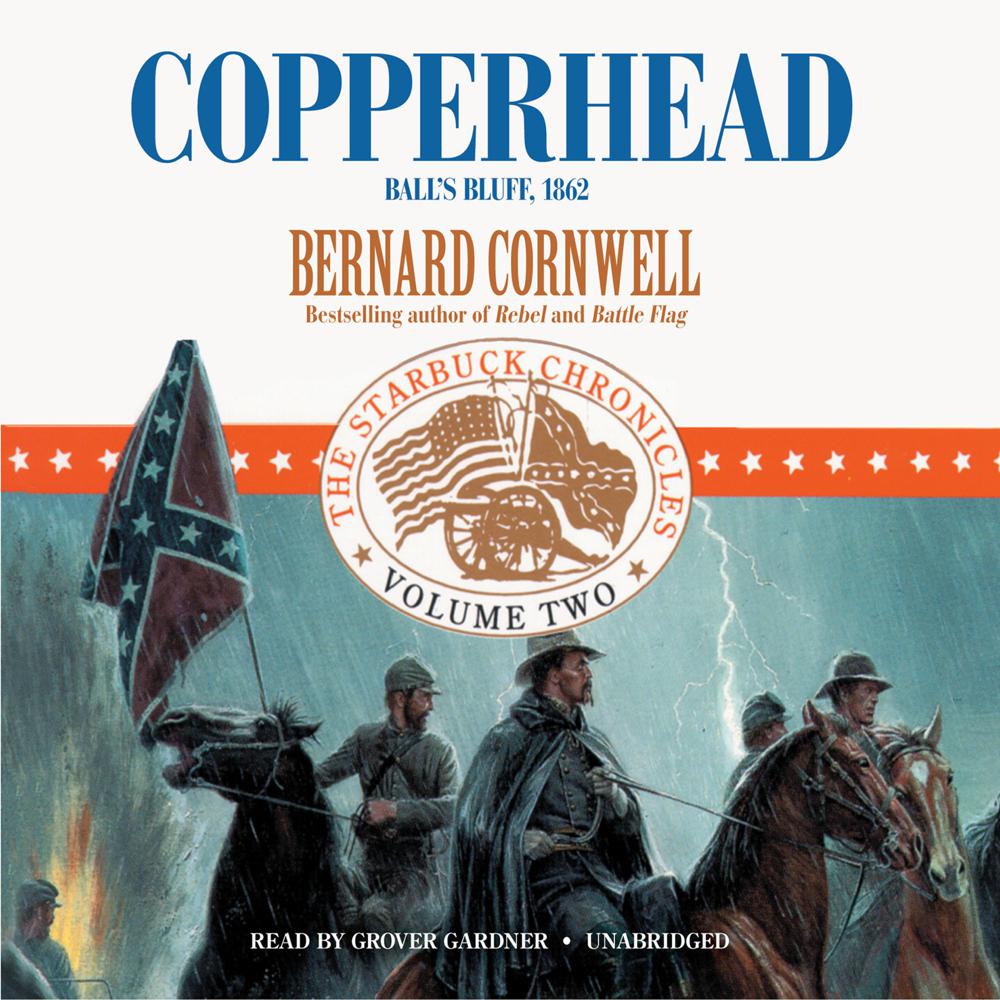 The beloved Confederate Captain Nate Starbuck returns to the front lines of the Civil War in this second installment of Bernard Cornwell’s acclaimed Nathaniel Starbuck Chronicles.

It is the summer of 1862 and the northern army is threatening to capture Richmond, the Confederate capital. Captain Nathaniel Starbuck, born in Boston but a Confederate hero at Manassas, is again in the thick of Civil War action. Bloodied but victorious at the battles of Ball’s Bluff and Seven Pines, Nate suddenly finds himself accused of being a Yankee spy. Proving his innocence and finding the real spy will require courage and endurance rarely seen even in the brutal fog of war. Failure could mean the fall of Richmond and a career-ending defeat for Robert E. Lee.

“[Cornwell’s] command of historical detail is one of the great strengths of his writing…One of the finest authors of military historical fiction today.”

“[Grover Gardner] rises gallantly to the challenges of Cornwell’s complicated plot. The character of Starbuck conveys the sincerity that makes him an appealing character.”

“This fine book offers a vivid and realistic depiction of the Civil War that will be appreciated by listeners with a historical bent. [Grover Gardner’s] reading features a nice flavoring of dialects.”