Way of All Flesh
Samuel Butler 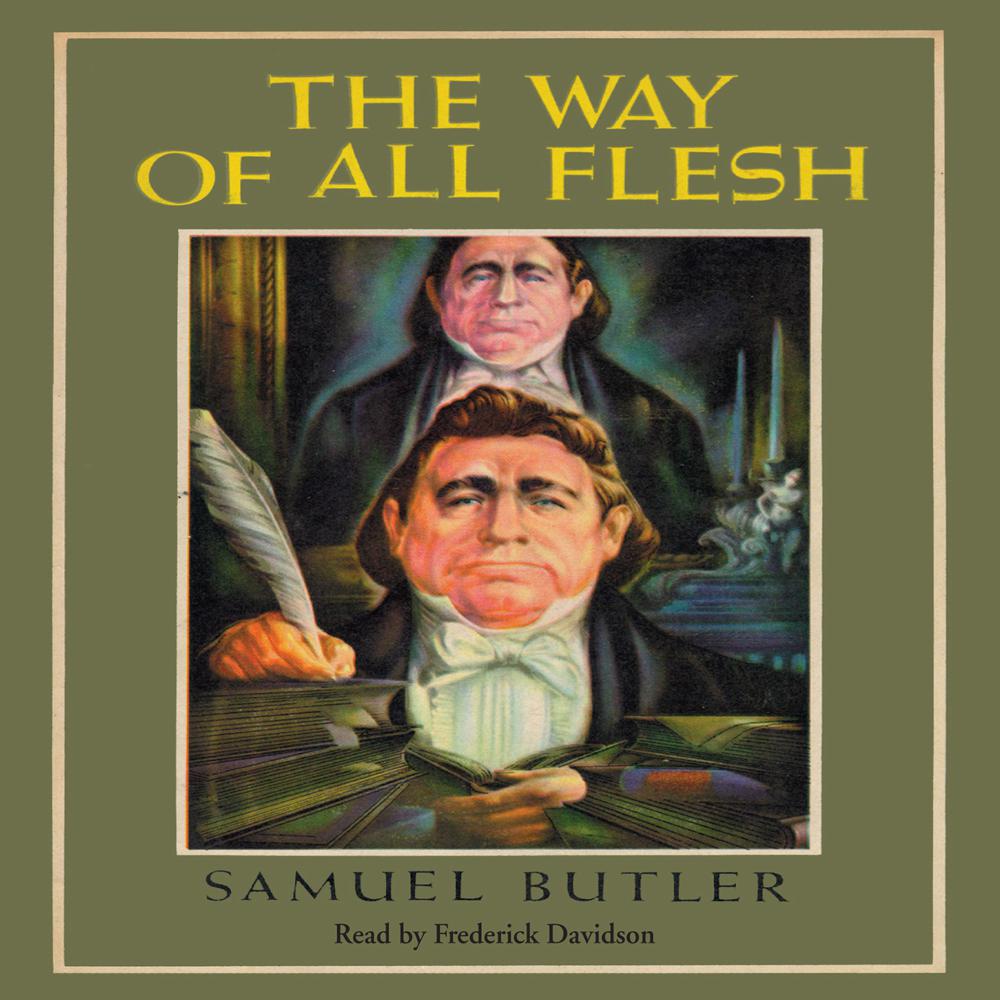 This brilliant satirical novel traces the life and loves of Ernest Pontifex, a young man who survives the baleful influence of a hateful, hypocritical father, a doting mother, and a debauched wife to emerge as a decent, happy human being. A fascinating character study, it is also a stinging satire of the Victorian gentry's pomposity, sentimentality, pseudo-respectability, and refined cruelty—one still capable of delivering deathblows to the same traits in our present world. Since its original publication in 1903, The Way of All Flesh has enjoyed continuous popularity. Every new generation finds in this novel a reaffirmation of youth's admirable will for freedom of personal expression and its rightful struggle against the tyranny of harsh parents.

“One of the summits of human achievement.”

“If the house caught on fire, the Victorian novel I would rescue from the flames would be not Vanity Fair or Bleak House but Samuel Butler’s The Way of All Flesh. It is read, I believe, mostly by the young, bent on making out a case against their elders, but Butler was fifty when he stopped working on it, and no reader much under that age is likely to appreciate the full beauty of its horrors, which are not the horrors of the Gothic novel but of family life.”

“One thinks of it lying in Samuel Butler's desk for thirty years, waiting to blow up the Victorian family and with it the whole great pillared and balustraded edifice of the Victorian novel.”

“[Butler] uses ordinary conversational English idiom, managing to seem perfectly at ease in it, and continually showing how rich in expressive turns and formulations and apt and vivid words it really is…This is the perfection of what one loosely thinks of as the ‘plain’ style and which of course is not ‘plain’ at all, but fashioned with hard labor and the most sensitive and resourceful skill. In writing Butler attained that ‘grace after the flesh’ for which Ernest pined in vain.”