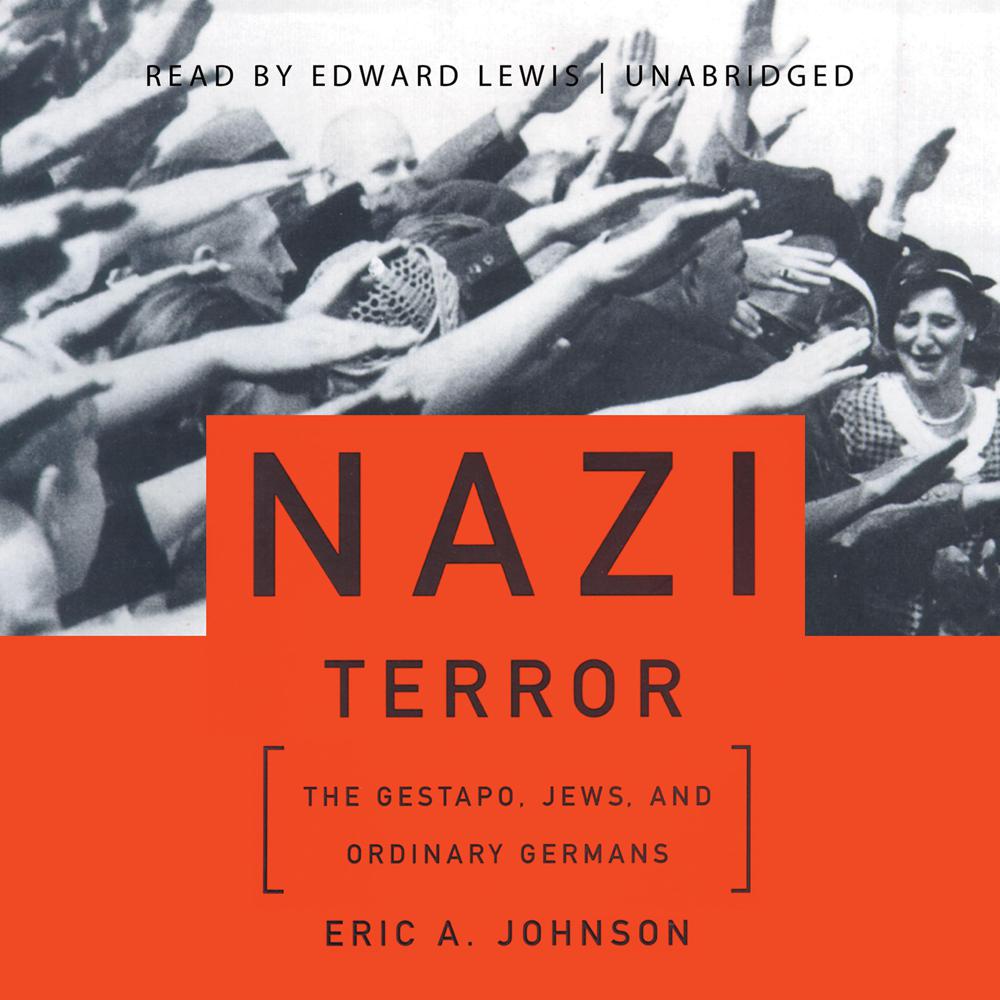 Who were the Gestapo officers? Were they merely banal paper shufflers, or were they recognizably evil? Were they motivated by an eliminationist anti-Semitism? Did the average German know about the mass murder of Jews and other undesirables while they were happening? Exactly how was Nazi terror applied in the daily lives of ordinary Jews and Germans? Eric A. Johnson answers these questions as he explores the roles of the individual and of society in making terror work.

Based on years of research in Gestapo archives as well as extensive interviews with perpetrators and victims, Nazi Terror settles many nagging questions about who was responsible for what, who knew what, and when they knew it. It is the most fine-grained portrait we may ever have of the mechanism of terror in a dictatorship.

Destined to become the classic study of terror in the Nazi dictatorship, and the benchmark for the next generation of Nazi and Holocaust scholarship, Nazi Terror tackles the central aspect of the Nazi dictatorship head on by focusing on the roles of the individual and of society in making terror work.

“The great virtue of Nazi Terror is the high degree of levelheadedness and common sense, backed by painstaking research, it brings to questions that unfailingly provoke agitated debate.”

“A benchmark work in Holocaust studies.”

“Chilling…A fascinating look at ordinary life, terror, and persecution during the Holocaust.”

“Seldom has Nazi terror been treated with the thoroughness and insight found in Nazi Terror. Narrator Lewis masterfully makes the difficult passages comprehensible and captivating.”

“Nazi Terror is read by Edward Lewis, an American reader whose voice is clear and vibrant. The book is…quite graphic at times. Lewis handles these segments with poise. This is a shocking, amazingly enlightening narrative.”