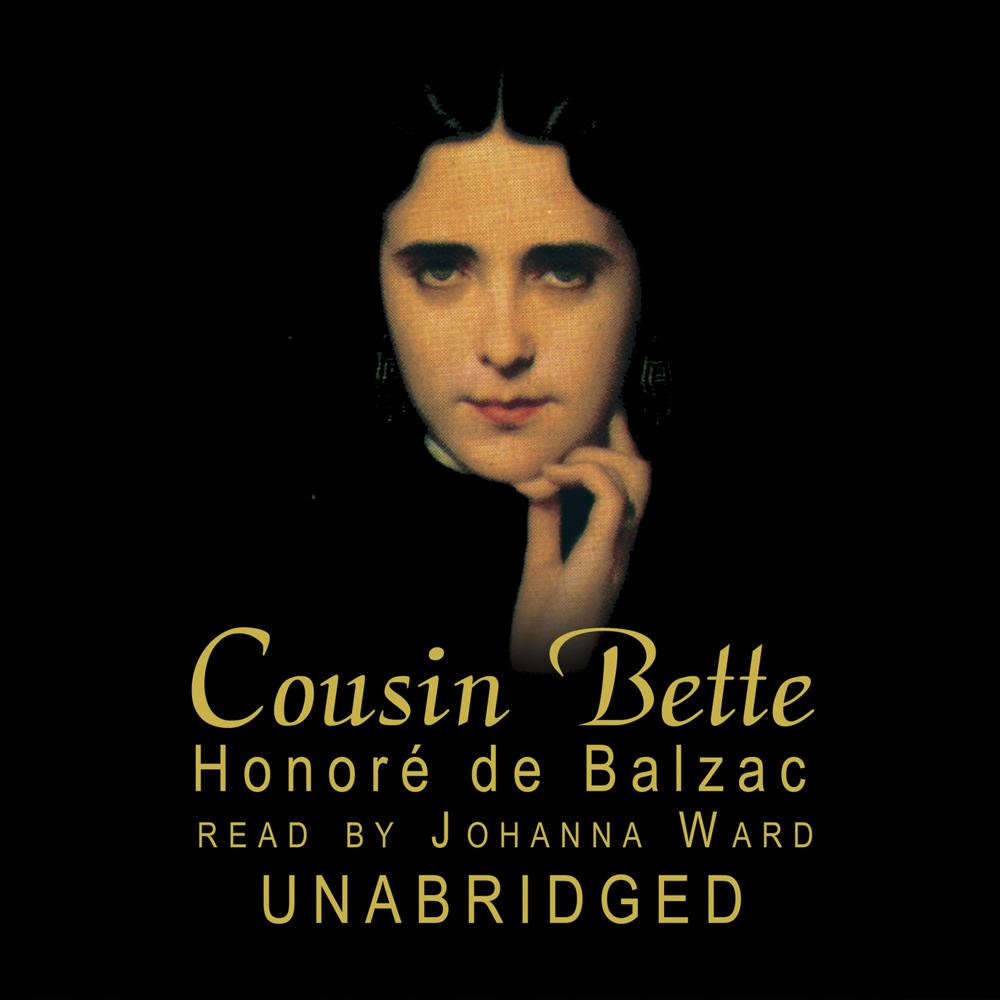 Bette, a poor relation of the beautiful Adeline, nurses a terrible grudge against her cousin's family, on whom she depends. That family is slowly being ruined by the uncontrollable sexual appetites of Adeline's husband, Baron Hulot—and it is this weakness that will give the cunning Cousin Bette an opportunity to exact her vengeance.

A profound examination of obsessive passion, this masterpiece exemplifies what Henry James described as Balzac's "huge, all-compassing, all-desiring, all-devouring love of reality." One of Balzac's "scenes of Parisian life," Cousin Bette offers a hypnotic vision of the infinitely varied city during the bright, vital, and scandalous era of King Louis-Philippe. The courtesans, swindlers, bankers, artists, murderers, detectives, and saints that pass before us blaze with an unsurpassed vividness and energy.

“Beyond all question one of the very greatest of [Balzac’s] works.”

“The masterpiece of his premature old age.”