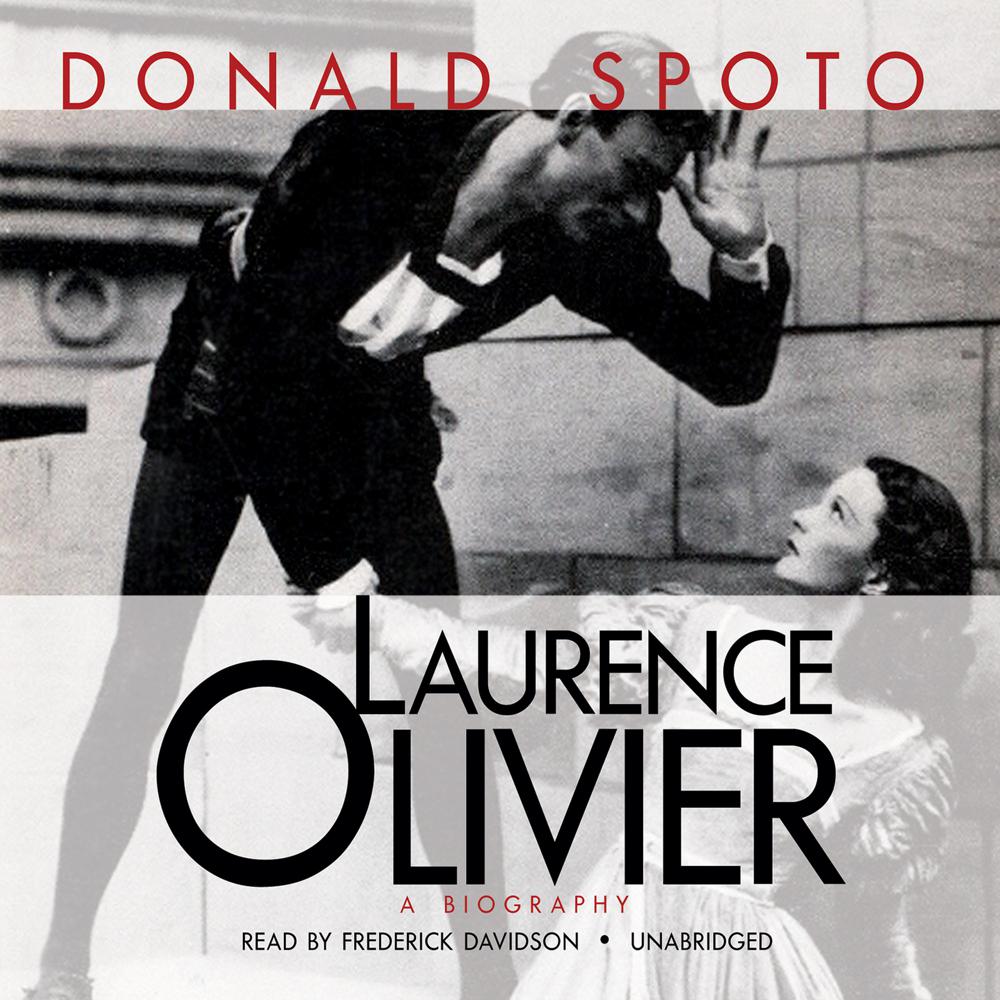 Laurence Olivier was the most famous actor of his century and one of the greatest of all time. His looks made him a matinee idol; his talent made him world-renowned as an actor, director, and producer. From his stage roles as Hamlet and Archie Rice to his screen roles as Heathcliff and Henry V, his range was unparalleled. But beneath the glamorous image, Olivier was often lonely, confused, and plagued by self-doubts.

In this revealing account, Spoto tells for the first time the truth about Olivier’s three marriages: to the diffident lesbian actress Jill Esmond, to the haunted and doomed Vivien Leigh, and to the young Joan Plowright. Olivier also reveals his relationships with Noël Coward and Danny Kaye, who loved him. Amid these personal dramas, Laurence Olivier’s life encompasses the history of the theater in our time. Based on formidable international research, this is a rich, definitive biography.

“A compelling narrative. This biography of the great English actor is uplifting and surprising, useful as well as entertaining.”

“A serious attempt to link a great actor’s life and character to his art. Spoto has painstakingly constructed a history of Olivier’s work in the theater and conveys a real sense of his art developing.”

“Fascinating! Spoto provides as complete a picture of Olivier’s magnificent career as we are likely to get.”

“A magnificent, moving biography worthy of its protean subject, this resonant portrait defines an actor whose personal upheavals fueled his intense realism on stage and screen…Critical acumen matches psychological insight in this biography.”

“The book meticulously covers Olivier’s life in full, lurid, yet tasteful detail…Frederick Davidson's narration is flawless. Davidson maintains the brilliance of the biography with a superb performance that is every bit as wonderful as the book itself…The book glides along, keeping the listener wanting to hear more.”