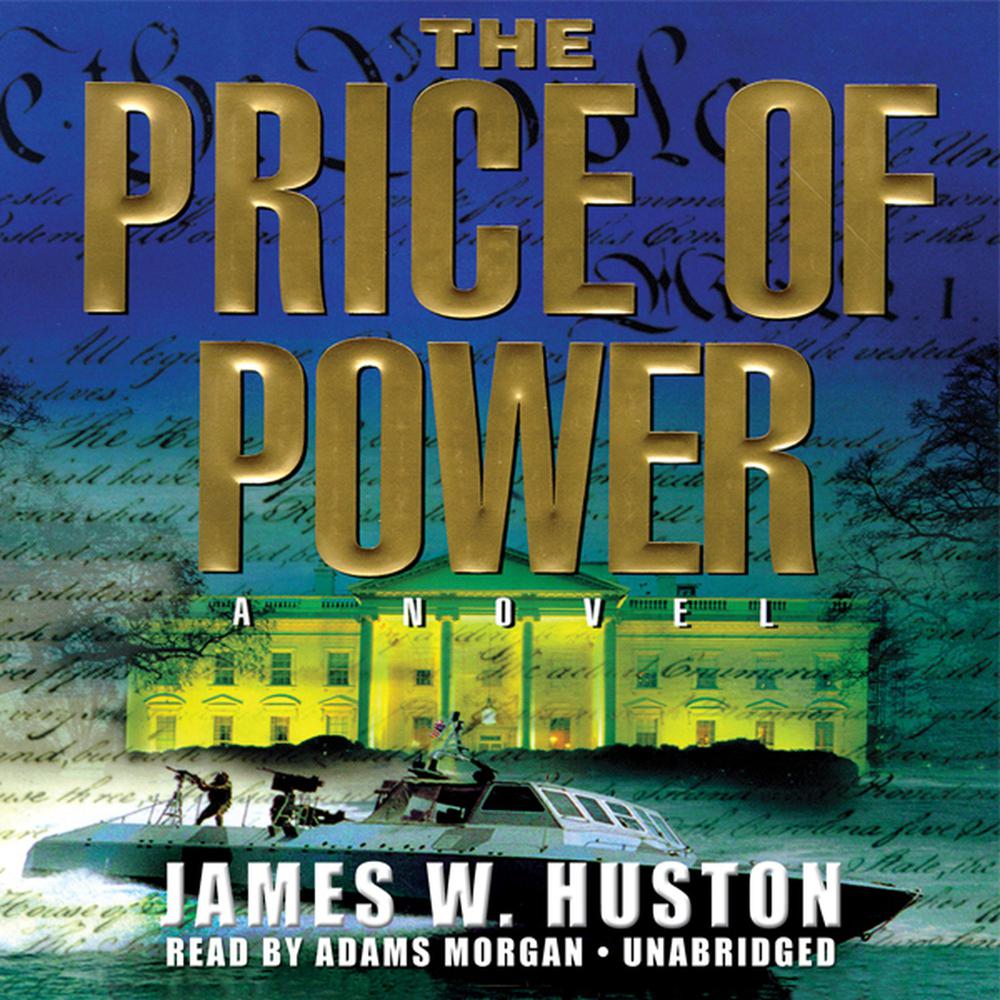 With a feel for politics, a gift for legal drama, and a rush of military action, this rousing novel sweeps from the Oval Office to a Navy SEAL assault on an Indonesian island, from the court-martial of an admiral to the impeachment hearings of a president.

The president has ordered the arrest and trial of a battle-group commander who led a congressionally authorized attack on terrorists in defiance of a presidential order. The angry Speaker of the House retaliates by initiating impeachment proceedings. Jim Dillon, the Speaker's top aide, finds himself defending the admiral in the court-martial and is named number-two prosecutor for the upcoming impeachment trial. Meanwhile, in the South Pacific, a fanatic plans to exploit the weaknesses of an American government in upheaval by brutally shedding American blood and taking innocent citizens hostage.But Dillon uncovers another forgotten power in the Constitution: the Rules of Capture, authorizing a SEAL-led attack.

Nothing will prevent a great nation from doing what is right, no matter what the price, not when the honor and the future of America is at stake.

“Hardball politics and deadly force—fire and gasoline in a terrific, fast-paced debut novel. Move over, Tom Clancy and Dale Brown—make room at the bar for James Huston.”

“Reads like a collaboration between Tom Clancy and John Grisham…Huston continues to be a most welcome newcomer to the ranks of thriller-scribblers.”

“Intelligent…[a] page-turner…Heart-stopping scenes of military derring-do, steely camaraderie, and selfless patriotism…a military thriller that delivers the requisite guts and glory while making a statement about the ambiguous role of violence in America.”