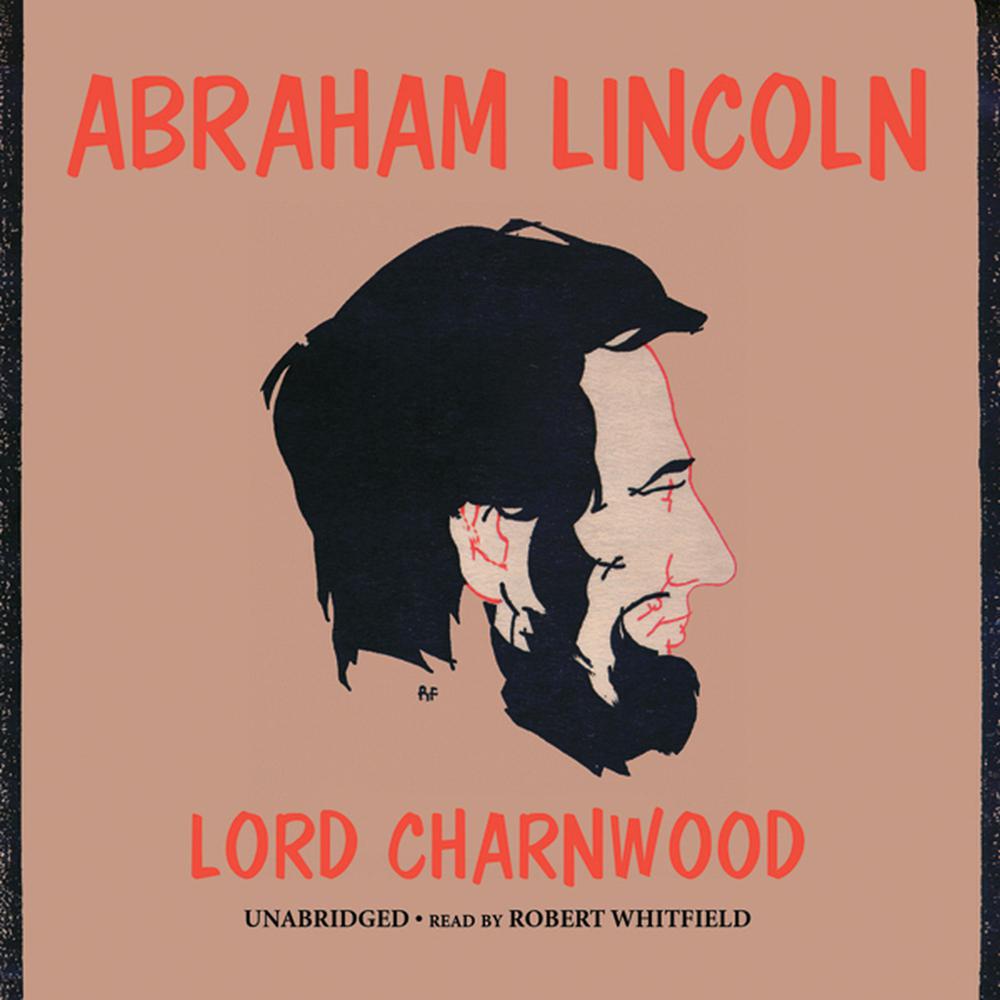 For nearly ninety years, Lord Charnwood’s Abraham Lincoln has been the standard life history of the Great Emancipator. It has become one of the great classics of modern biography and has been read by millions.

Charnwood describes the frontier life and continual self-education that developed Lincoln’s rare character and helped him to adapt to great events and demands such as few other men have experienced. Lincoln the man is analyzed against the dramatic historical background of the Colonial days, the Revolution, the War of 1812, the Missouri Compromise, secession, and an exciting history of the Civil War. Lincoln’s administrative genius, his war strategy, and his neglect of the lesser for the greater are all treated in this masterly portrait.

“Not only the portrait but the philosophy of the greatest of Americans. It is bound to take first rank in the literature of Lincoln and in many respects may be pronounced the best of the biographies.”

“Lord Charnwood has given us the most complete interpretation of Lincoln as yet produced, and he has presented it in such artistic form that it may well become a classic.”

“Though many portraits of the sixteenth president have been published since this first appeared in 1916, this remains one of the best.”

“Lord Charnwood’s moving one-volume life of Lincoln set a high standard at which many have aimed and fallen short.”

“A masterly analysis of Lincoln’s character and career and…a model of what the historian’s work should be.”